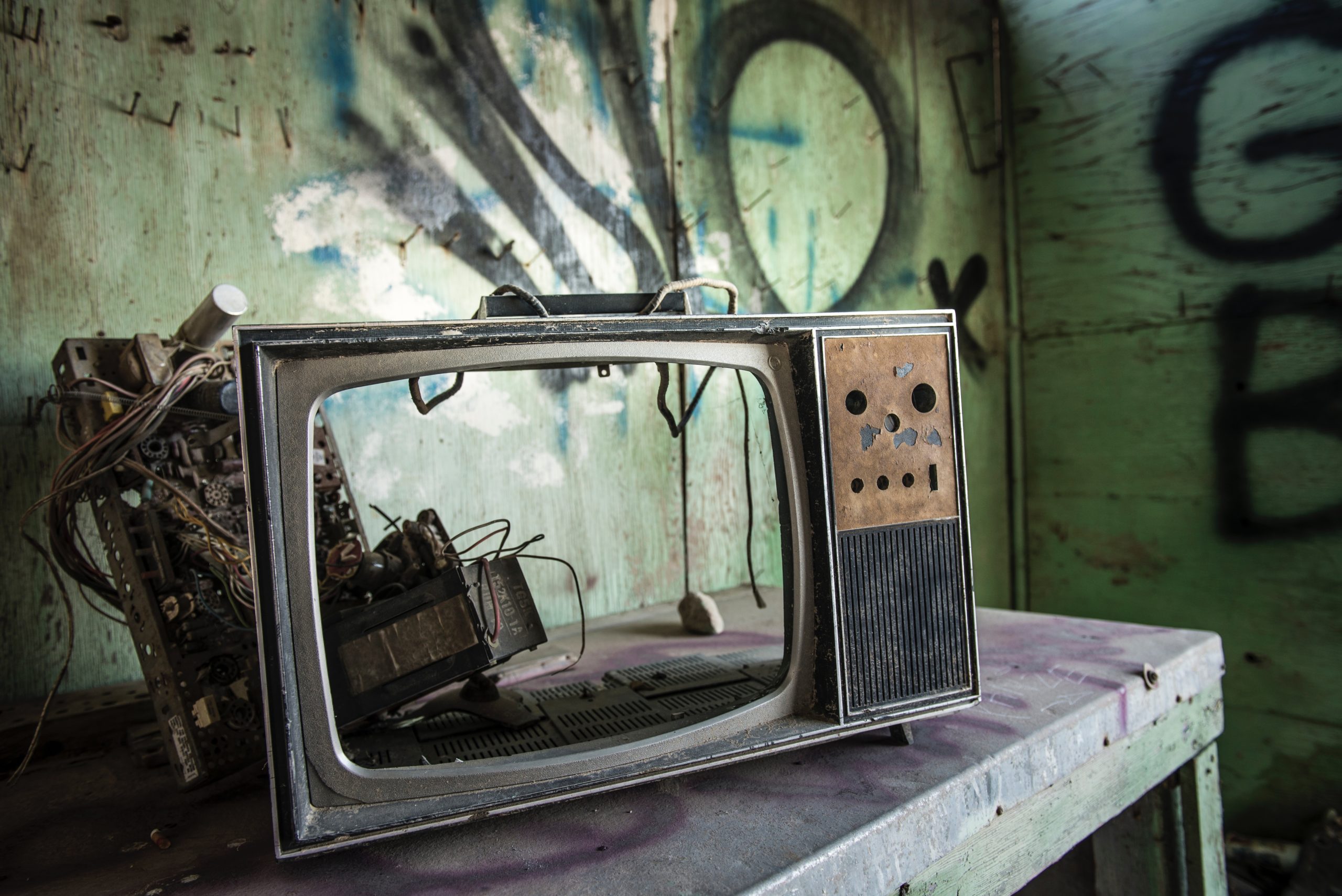 Instead of building up a vast library of random uploads, it would be a good idea to compartmentalize the content and steer the ideas into defined sections. Starting a series on your channel creates a frame for other, occasional videos and make them stand out more on their own. Creating a separate show on YouTube channel with a reference point to your main content might eventually generate new interest to it.

We are about to put the theory to the test so ladies and gentlemen, without further ado, let us commence with a run down how to start a YouTube series.

As for choosing the topic, we are in the business of music, so music it shall be. Simply, the idea is to gather together and review one album in each episode. Social media is all about (or at least ideally) community and participation. So the concept is to show people coming together in hopes of getting people together. Clever, huh?

This concept contributes to creating stream into the artist’s channel in two ways. First of all, inviting different kinds of guests to the show to give their two cents with emphasis on musicians, preferably with a bit of conspicuousness, should draw attention among their followers. Secondly, when searching for an artist or a particular album of theirs in YouTube, a review will also come up in the list of results. Therefore, the piece under evaluation should be carefully picked and meet the following criteria of being searched for, and musically related to the original content of the channel so that the visitors could find something of their interest and possibly stay for more.

Then it’s time to think about the uploading frequency. Depending how laborious the episodes will be to produce, decide a publishing schedule taking other content of the channel into consideration and stick to it. Our gathering of jury will go by the name of Music Scan and will have the publishing day on Fridays as it suites the lighthearted show to place it in the beginning of the weekend.

As the name suggest, a series implies to a continuum, therefore have something planned ahead both content and production wise. You should not only decide the publishing day but make a set space for the production in your weekly routine.

Most of all, try to engage your audience. As mentioned before, the nature of the medium favors activity. In the best scenario the audience participates in the show and by doing so contributes to its content while further pledging with the channel. As of in this case, audience suggestions of the albums to be reviewed in following episodes will be encouraged. With making a show around discussion we aim to rise discussion.

As a strategic move creating a series on YouTube channel should be a thing worth considering but first and foremost making it should be genuinely fun. Otherwise it may not live beyond the pilot episode.