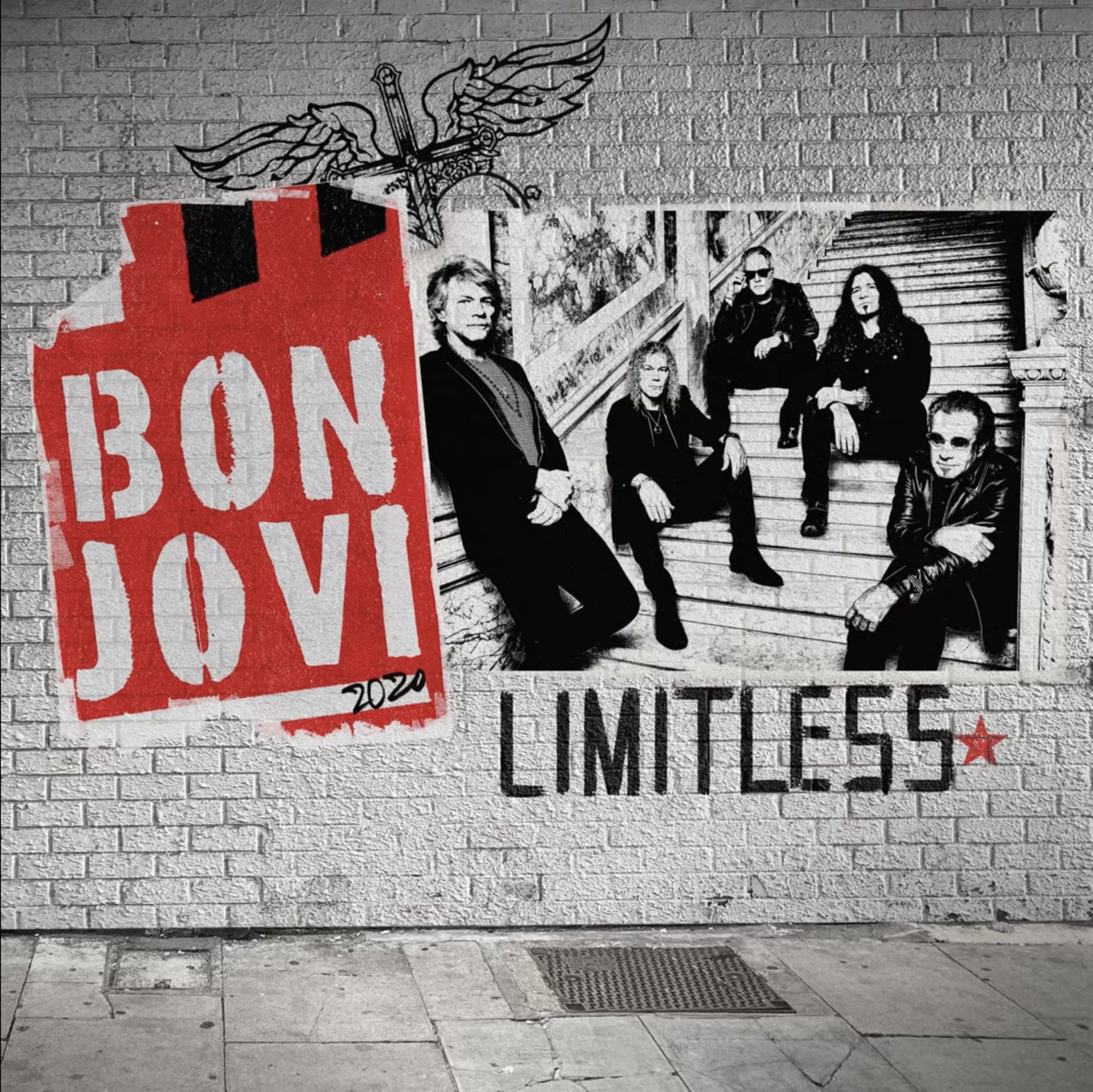 Limitless kicks off with a familiar “whoaaah”, as heard extensively on Burning Bridges. There’s a bit of “We Don’t Run”, “Undivided” and “We Weren’t Born to Follow” in this song. And a whole lot of the style that was prominent on This House Is Not For Sale. There’s nothing too surprising about Limitless, and if … Read more