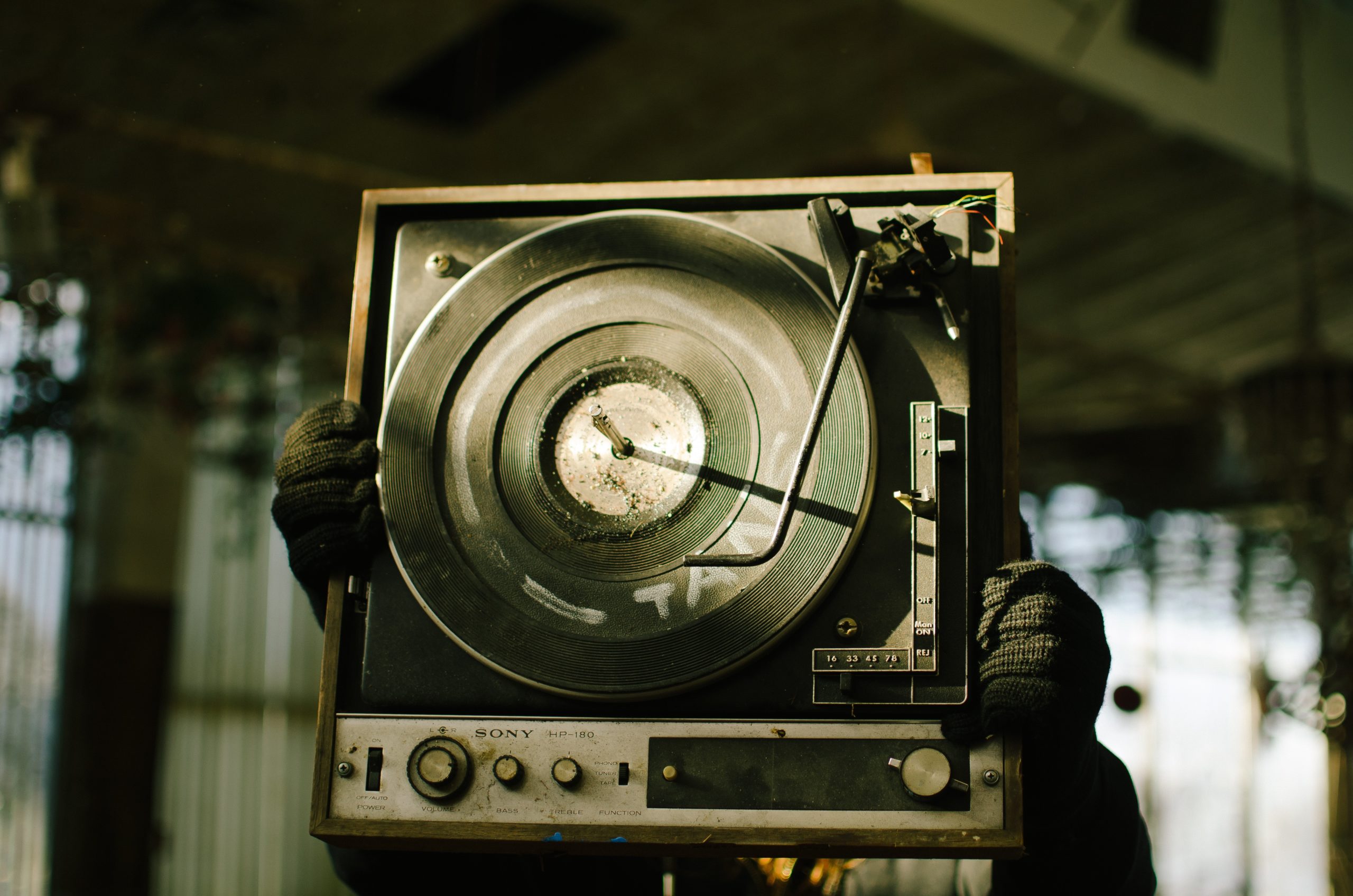 Making a music review show on YouTube sounds like a lot of fun, until you start to think about copyright issues.The safest advice is to keep away from copyrighted material altogether but as the core of the series is music, it wouldn’t be the same without being able to include some of it in the videos. Let’s not get intimidated by the channel strike horror stories but instead find out does our idea of a show fall into the realms of lawfulness and common decency.

A word of warning

First of all, it’s worth mentioning that despite being law-abiding, you might find yourself in trouble. YouTube scans the uploaded videos for music identification, but against common believe, it doesn’t police them regarding copyright violations but will act upon a request from the artist. A channel take down may happen regardless of you having a licence for the music or even if the usage is falling under the guidelines of fair use. In that case you just fight back. The burden of proof lies on the content creator’s side.

Fair use in context of reviewing a song on YouTube

A review video would be quite bleak without any excerpt of the song under commentary, wouldn’t it? In order to proceed with our plans and not compromising the show’s ability to entertain, I’ve pondered how the sections of fair use put a music review show on YouTube into perspective in this particular case.

You know what they say about good intentions but even with the minuscule threat of negative repercussions I would say a music review show is worth doing. And as discussed above, I strongly believe that the fair use guidelines are not crossed in this case.