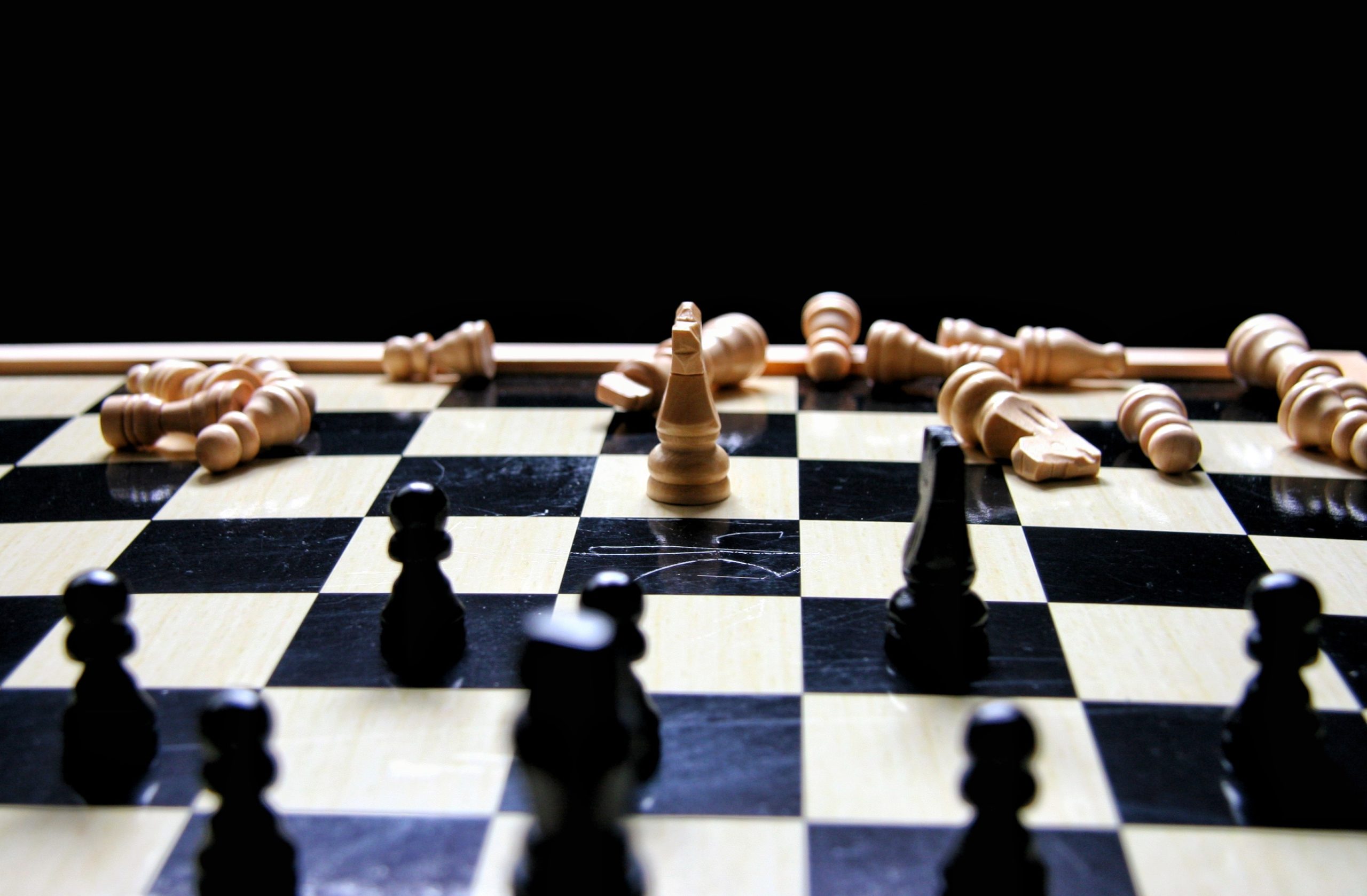 The idea of Crowdfire is very promising. Keeping track of what’s happening in multiple platforms of the social media jungle may be backbreaking at times. Crowdfire brings social media statistics in one place and helps you to grow your Twitter following by suggesting accounts to follow, and tweets to like, in hopes of people following you back.

Many improvements based on usage statistics

Crowdfire gathers the basic activity data of linked accounts in one page that is easy to peruse on a mobile phone. But managing and growing your Twitter account is what it’s really for. The new version has bundled the features in a mentor-like program, which pings you from time to time, asking you to share content, follow new users or remove some of your inactive followers. Previously, you could easily hit Twitter limits, but Crowdfire now has some internal limits that prevent you from hitting Twitter’s follower limits. I think this is one of the best things about the new version of Crowdfire. You can spend more time on your social media hustle and less time worrying when you’ve gone too far.

Crowdfire lets you choose a list of keywords that are relevant to you, and follow users based on those keywords. One of the key improvement over the previous version, is the vast selection of articles to share. You get to choose the topics and Crowdfire offers you more of the same type of content to share in your feed. This content should be well suited for sharing (awe-inspiring stuff).

Crowdfire can only help you so much

As a content creator you want and need that following, that’s for granted, and unfortunately the numbers game matters. In that aspect, Crowdfire can boost your following and give your account the credibility it needs. However, the trouble lies not in the quantity but the quality; you get followers but rarely do they share anything of yours. Refining the data might diminish this problem if Crowdfire manages to bring together truly like-minded users who actually would be willing to share their counterparts’ content from time to time.

A better way to reach your audience, is to actually reply to ongoing conversations, and Crowdfire can’t help you with that.

Crowdfire can you help you to share more content, at better times, to more people, but you still need to know who you’re speaking to, and why. I think that the best thing about Crowdfire is that it now asks you to post, which makes it a routine, and keeps your timeline alive and kicking.

Crowdfire now supports YouTube video sharing, but according to my tests, they didn’t yield any results. Links in conversations got clicked way more often. So, even though Crowdfire offers a lot of features, not all of them are useful. Check your Twitter stats to see what to keep doing and what not to.