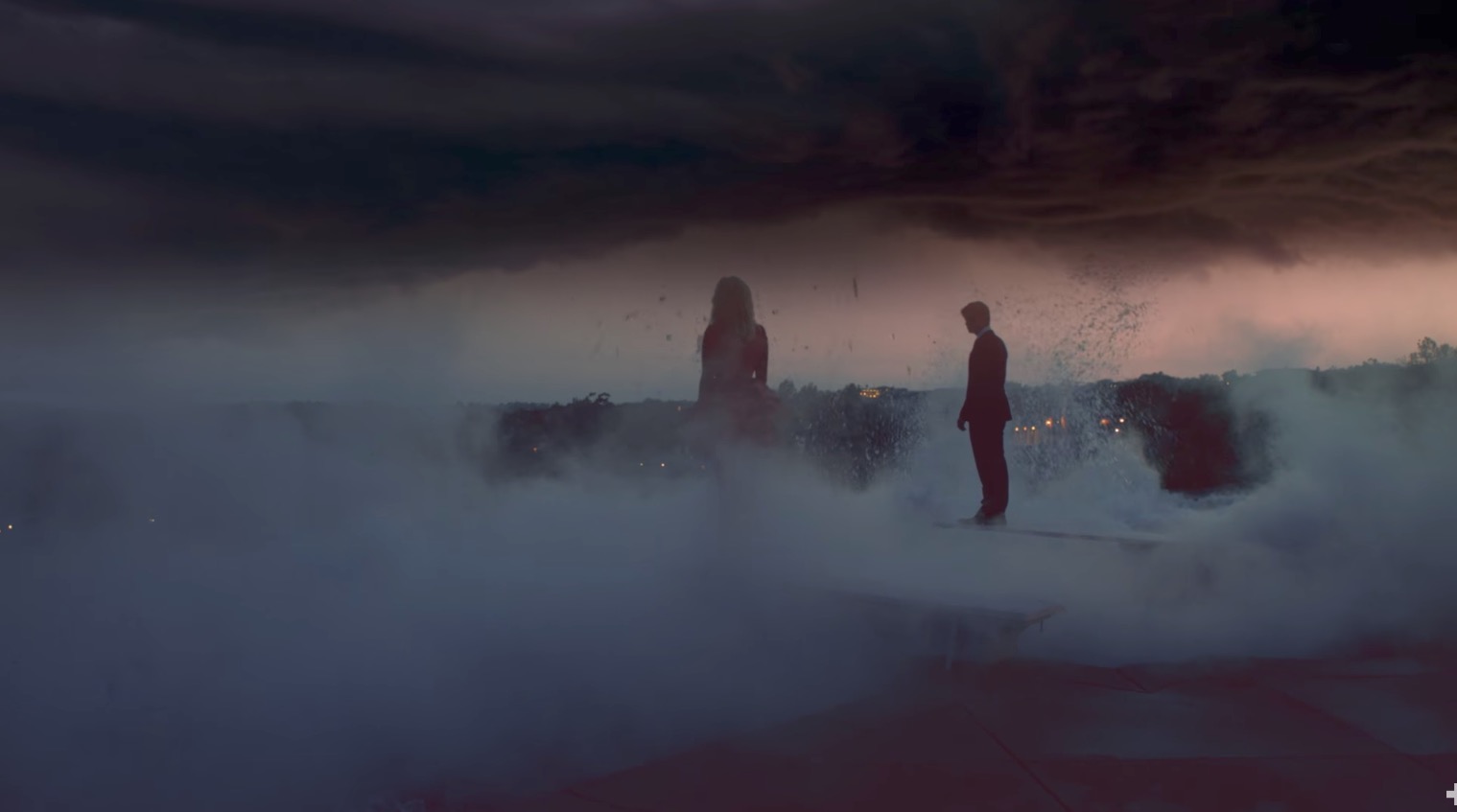 I’ve only heard a couple of songs from Martin Garrix, and while I may not like all of his tracks, there is something he’s doing right. Martin Garrix has been around for about five years, kickstarting his career by doing high-profile remixes for popular artists. Despite of being around for a relatively long time, he hasn’t released an album yet. And that doesn’t seem to be a priority, because he’s constantly releasing singles. In fact, he could easily compile an album out of the tracks he puts out every year. But why would he? YouTube is his main distribution channel with over 7 million subscribers.

An album is not a native format for YouTube. A playlist is. And his songs are being featured on thousands of playlists. There’s a lot to be learned here, and it makes me question the way we’ve been releasing music so far. Moving on to singles and concentrating on making music video releases eventful would probably be a better way of gaining traction than releasing EPs or albums. An artist needs to be making waves on a regular basis, and making a wave per year is simply not enough. More releases means more shots on getting discovered.