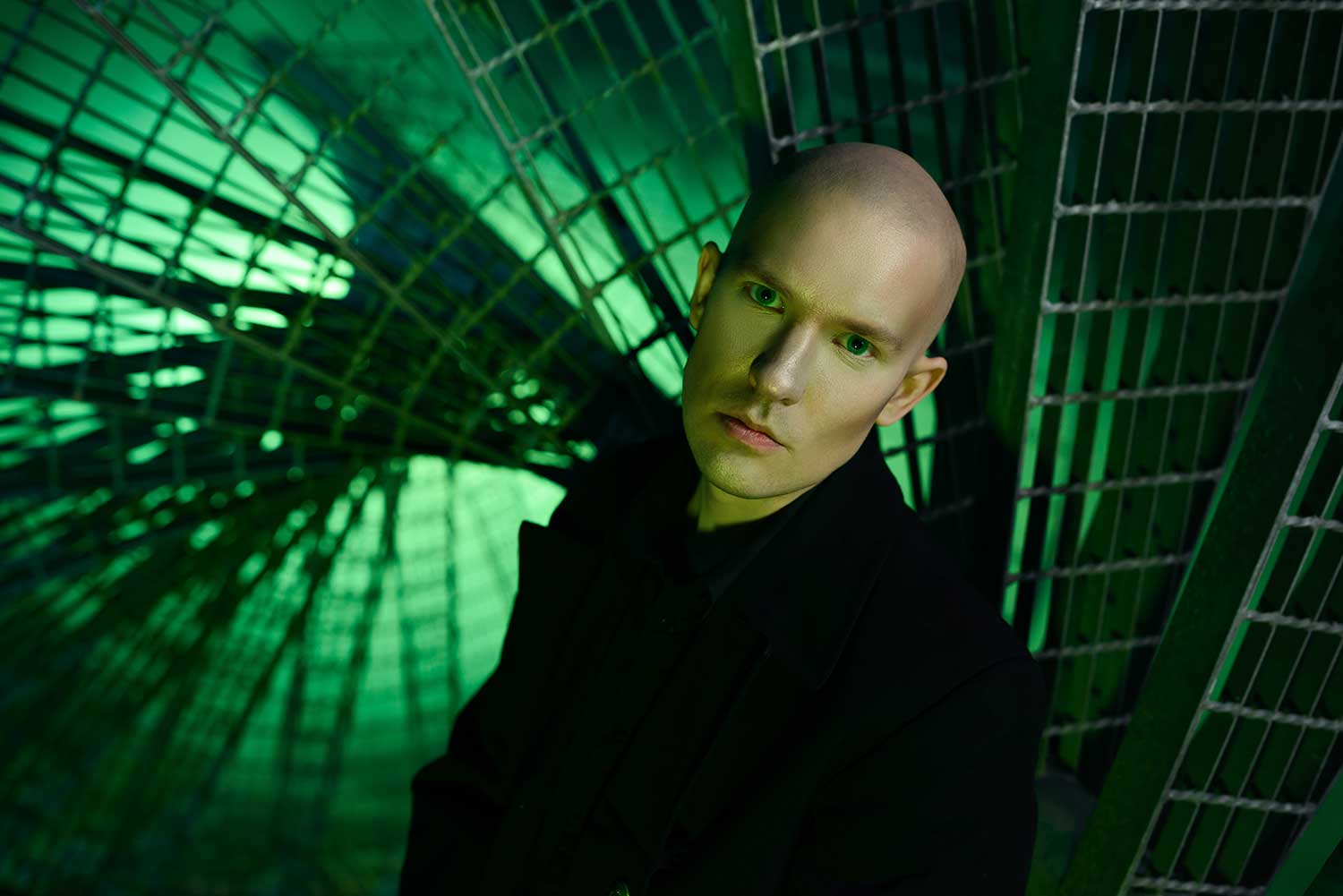 I started vlogging in March 2017, first twice a month, then weekly, and now sometimes even more often. We did the first three episodes with Artur Kazmertsuk, who is a very talented video director, but he had do quit due to personal time constraints. I had already began to understand the power of vlogging, and could see what Unzyme’s YouTube channel could become. I was hooked on vlogging, but as I had no-one to do it with, it was a daunting task at first. And it was rather difficult to get used to speaking to the camera. Now, after 26 vlog episodes, it has become much easier. I really like vlogging, and would like to do it thrice a week, if I can invest the time. There are two ways to do it – either do shorter vlogs or lower the threshold by not composing a new soundtrack to each vlog, which I’ve been doing so far.

Several new “real” songs have been born out of fooling around with vlog soundtracks, and I think I’ve learned a bunch of new production tips while writing the tracks. Most of them may not ever get developed further, but at least they’re keeping me experimenting with new songs. On the contrary, I usually only have the laptop with me, so I don’t have access to a real keyboard nor a good microphone, so the production methods will be way more limited. Luckily I will also be vlogging from my home studio.

My portable music and video production gear starts to weigh more and more. At first I shot all the vlogs on my OnePlus mobile phone, and then got the DJI Osmo Mobile smartphone gimbal to get smoother footage. Just recently I got excited about the new Panasonic GH5 as a video camera, and so I got one. Now I’ve tried vlogging with the GH5. I can get fantastic footage with the camera, but it’s more difficult to carry around, as it weighs a lot. I need to re-evaluate what to carry at all times. Gear should never be the issue with vlogging, so if I don’t have the GH5 and other pro gear with me, that’s really not an issue. That single episode may not look as good, but it doesn’t matter, if the overall quality of the videos is good enough. Any smartphone is good enough.

I have the Rode SmartLav+ microphone with me at all times. I can use it with the GH5 or the OnePlus 3T. Having good audio really is more important than the quality of the video, and it’s much cheaper to ramp up the microphone quality than camera quality. I’ve been satisfied with the SmartLav+, but I’m hoping to get a bunch of different kinds of mics in the future. Could be easier to talk to the camera, if the mic was attached to the cam, instead of attaching it to clothing, but that’s really not a problem at the moment. The biggest issue is time. Shooting and editing takes a lot of time. It’s fun, but needs to be balanced with all the other stuff that’s going on – music production, lyric writing, promotion planning, rehearsals, lighting design, blogging, Instagram and Twitter. I really could use some help with all this.

I’ve started to get a bit more subscribers, and gotten better at optimizing my videos for YouTube search by properly tagging the videos. Content strategy is starting to form, even though pretty much all the content so far has been more or less improvised. I guess that the quicker I can do a thousand videos, the quicker I’ll be on top the YouTube game.

The reason why I’m putting so much effort to YouTube at the moment, is that it’s the only social media platform, in which the platform itself promotes your content without it being curated. If your videos are good enough, they will get more exposure. In a way, YouTube is more hackable than any other social media site. Spotify thinks of itself very much like a radio station, and their playlists are curated. YouTube is much more driven by the creators. SoundCloud doesn’t offer any promotion tools, which is a shame. YouTube lets you advertise your content, which I find a wonderful feature, as an indie musician.