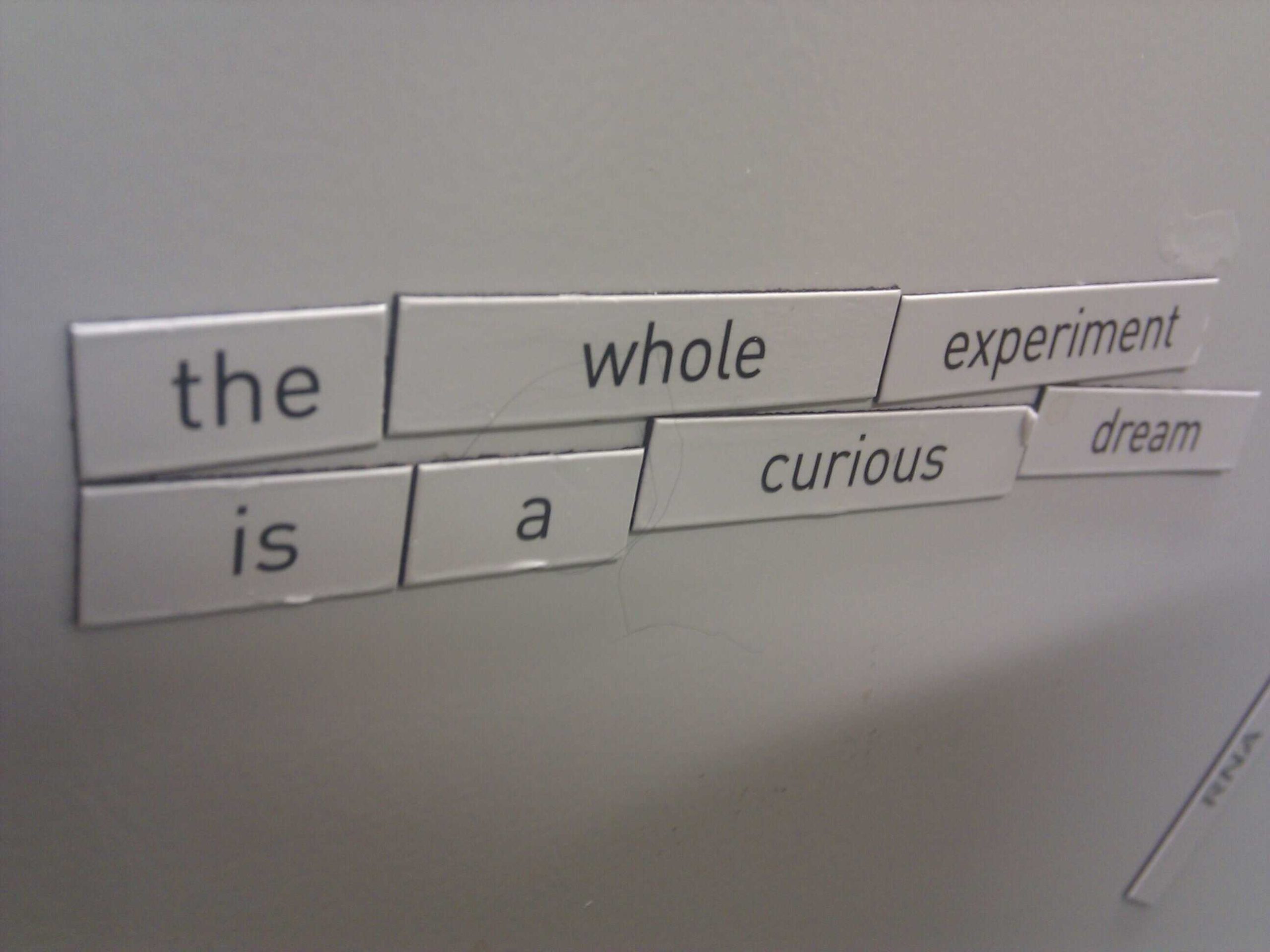 This was one of the earliest Unzyme songs. It started as a jam. We were playing something together with Ville and Mary, and I sung some totally stupid lyrics on top of that. The original, weird Finnish lyrics were something like “Jeesus takakontissa huutaa, ja minä vain ajan.”, which translates to “Jesus is shouting in my trunk, and I keep on driving.” So basically the song idea was conceived at that moment. Some of those improvised lyrics can still be heard in the final version.

The original melody was quite far from what it became, though. I played it the next day on my MIDI keyboard and software synthesizer (which I believe to have been Toxic III) and sung the lyrics. It was really easy to compose. Sometimes I need to try many, many times, to get a melody right, but all of the melodies in “Jesus in my trunk” were born really quickly. I’m quite proud of the chorus melody, and still I often compare new melodies to the one of JIMT; “Is this melody as good as in Jesus in my trunk?” If it is, then it may pass. Of course other kinds of melodies will do, because there is no point in doing a copy of the song. Anyway, I think it is one of the best melodies I’ve written so far.

The structure of “Jesus in my trunk” hasn’t changed that much from the early demo, but quite a lot of details were added to the album version. The Pet Shop Boys have said many times that if there is nothing wrong with the demo, don’t change it. It’s a good philosophy. Just because it’s born quickly doesn’t mean that it’s worthless. And often those “small ideas” are the strongest.

The hardest part of this song, as in many other songs, was the lyrics. The subject is so absurd that it took a lot of writing to get the right lines. Even though the lyrics are quite wild, there is a message, like in all of our songs. The claim of this song is that a lot of people would go totally crazy is Jesus suddenly came back. The purpose of religion is to live up to certain kinds of standards. One might want to see proof, and proof can certainly be seen in things that are actually not proof, but most importantly, proof is not necessary for a belief to be beneficial to the believer. In this case, I say that it’s actually better not to have proof, because views without proof are equal guesses. As long as we keep on guessing and searching for the truth, we are equal, and we have less reasons to fight.

I am not a religious person myself, but I found this subject interesting enough to write about. I’m more into science. Just recently I’ve found out that an American religious rapper called LordSid3 has written a song with the same title. It was released two years later than ours, so if someone was copying someone, it wasn’t us. I think Unzyme’s “Jesus in my trunk” is way better than LordSid3’s, but that is up to you to decide. I find it miraculous (pun intended), though, that someone came up with the same title. I do recommend checking it out on YouTube.

This is an important song to us, and we’ll probably keep it in our live set for a long time.