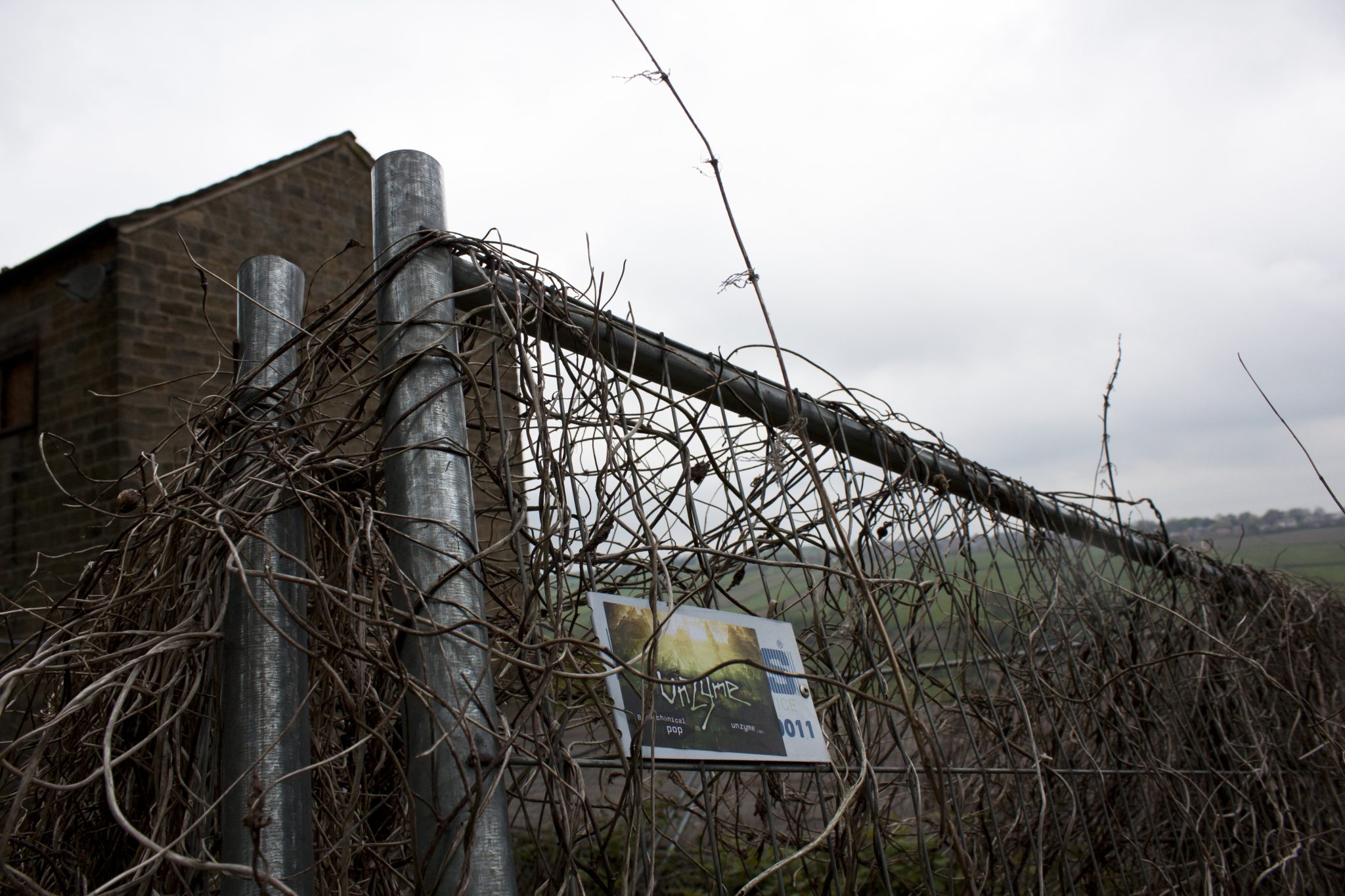 The biggest reason for me to vlog is to make my endeavours, skills, vision and style visible, so that the people who are interested in listening to Unzyme’s music or doing any kind of business with us, know who they’re dealing with. And in the process, hopefully convince some new people that it’s worth their time to follow our progress. Chasing the views is not my main motivation in vlogging – it’s more important that the right people see the videos. Views don’t make a difference, but impacting someone does.

In our case, if a label executive sees what we’re up to, what we would be like to work with, our motivation to pursue a successful music career, our quality standards or the vision we’re working on, the video has served its purpose. One view is enough. Listeners are likely to be interested in the people behind the music, so it’s equally important to give them the opportunity to get to know us, than it is to document our creation process for possible collaborators to see. Vlogging is one of the best ways to tell who you are and what you value.

There are several other benefits to creating documentary style videos. Shooting your thought process and experiments on video makes you more aware of the steps you’ve taken this far. It’s easier to believe in what you do, and be more grateful about your current situation, if the previous chapters of your story can be relived via videos. In that sense, I’m very much a disciple of Gary Vaynerchuk.

People don’t always seem to understand the value of vlogging, or the reasons behind it. Recently, I got a chance to take part in a songwriting masterclass and a workshop event, where Sean Holt shared his wisdom about songwriting and gave feedback on the the participants’ songs. As I like to document my actions, I took my video camera with me, set it on a stand and recorded big portions of the day. Before shooting, I asked for a permission to do so, and nobody but me and Sean was in the shot. He said that I could use a short excerpts of the event in my vlog. Later, when he was listening to my song, and giving some really encouraging feedback, I shot that on video as well. There were other people in the studio shot, who I hadn’t asked if they would be okay with me shooting them on video. I did ask them at the end of the session, explaining that I would not be using their comments or songs in the vlog video – I just wanted to show where I was, and the good company I was in. Most Finnish artists would prefer to be seen with an American music professional in the same studio.

Personally, I follow many YouTubers and they take their camera everywhere. They take me with them, and let me taste the atmosphere of the events. They show me glimpses of their life via video clips, which is extremely inspiring. I would film everything, if I could.

When I released the vlog video, the organiser of the event threatened to post a YouTube copyright infringement report, if I didn’t delete the vlog video. They claimed that I should’ve asked for a written permission from everyone in the room, to be able to use that material on my vlog video. The biggest “infringement” was that the other artists were also visible on the video, for a brief moment. I mean, artists being seen in the same studio with a renowned music production professional – that must be terrible for their careers. Turns out that I think completely different than the people from these organisations, which are supposed to help artists become more professional. Instead of working to get the permissions to use the footage, they decided to threaten me. Not cool. Still, I decided to take the video down, as they requested, even though I felt insulted. Insulted, because I was trying to do them a favor, but they saw it as a threat. Very conservative and short-sighted, but mostly just plain disappointing.

For the brief moment when the video was up, my musician friends started asking “What’s this organisation? They seem to be doing some cool events that I would like to attend. What are they up to next? I should probably join.”. The video was doing exactly what I wanted it to. Artists who were featured on the video, would’ve gained exposure, and of course I wanted to show myself as an artist who hangs out with this magnificent posse. The feedback that Sean gave me, was so inspiring, that I would’ve wanted to show it to the rest of the band, the producer, my future collaborators, fans and everyone who has the slightest interest in my endeavours! I was so proud of this achievement, but I wasn’t allowed to share that with anyone. I admit that I should’ve asked for a permission in advance. That was my mistake.

The thought of music industry people preferring to have the vlog video deleted, instead of asking the participants for a permission to have them featured on this rather inspiring vlog video, is staggering to me. I will get back to content creation, but I’ll do it on my own terms, to avoid similar problems in the future. I would like to help my colleagues and other industry people, but if they’re not willing to open their eyes to the current state of music marketing, I will have to do it with the people who are more aware of the various reasons to vlog. I hope that this story inspires artists to vlog more, but also remember to ask for a permission, when needed.