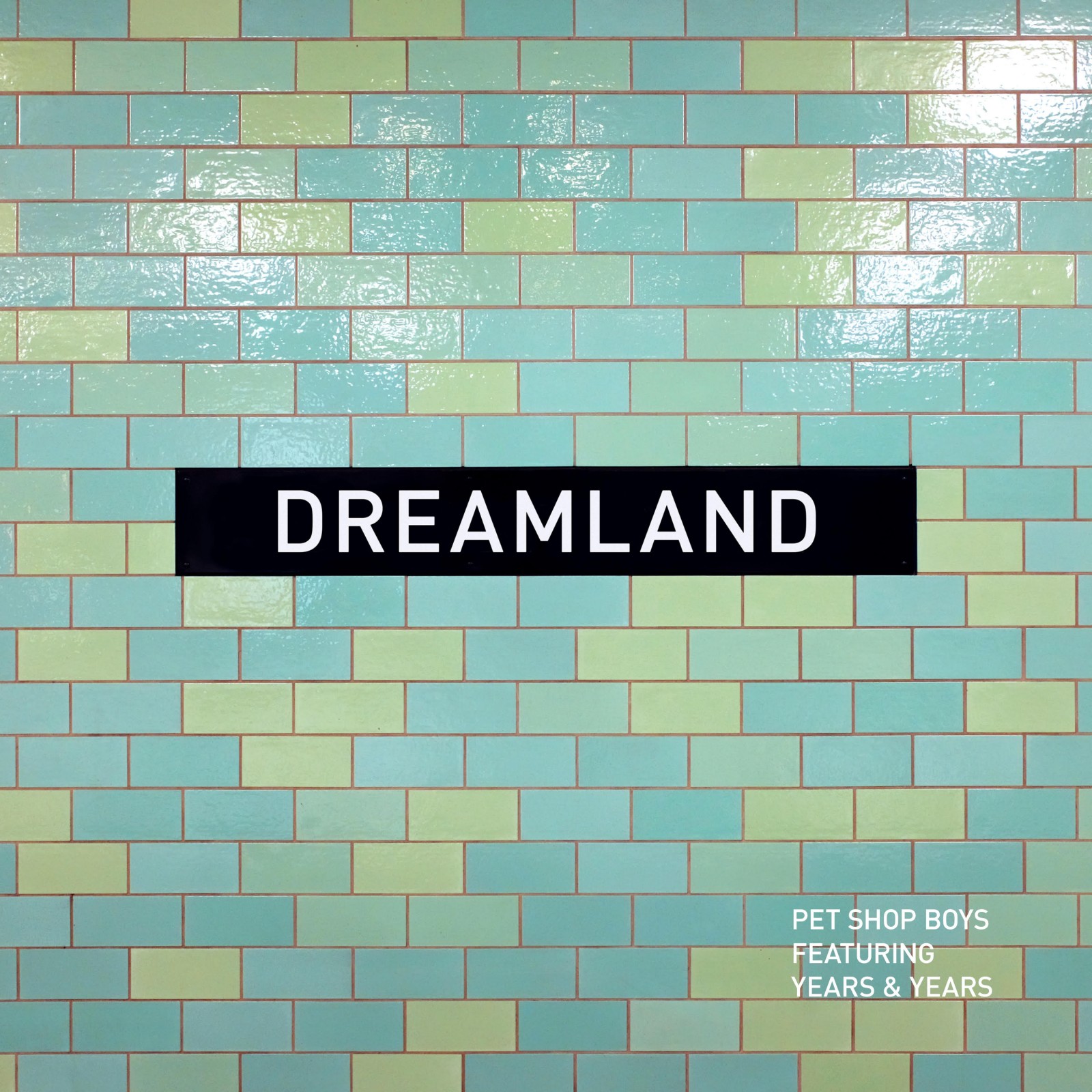 I probably haven’t listened to any other band more than the Pet Shop Boys. Their music has it all – thought-provoking lyrics, detailed arrangements, cool synth sounds and beautiful melodies. Most of their discography is pure gold, with only a few exceptions.

The Agenda EP, released earlier this year, sounded quite liberated and playful. I really liked On social media, The forgotten child and What are we going to do about the rich? This new song, Dreamland, is a step towards old school disco music, which I’m not a huge fan of. I’d rather hear more modern electronics on a Pet Shop Boys song, but sounds are not everything in a pop song. Good songwriting and percipient lyrics have always set Pet Shop Boys apart from their pop contemporaries

Dreamland didn’t sound very good on the first listen, but it has definitely grown on me. The chorus is a bit too sing-a-long to my taste, but I still find myself listening to this track over and over again. I’ve never been a huge Years & Years fan, but Olly Alexander‘s voice accompanies Neil‘s voice quite nicely. I guess now would be a good time to give Years & Years another chance and see what they’ve been up to lately.

Dreamland is essentially a love song to dance to. The lyric is very optimistic and daydreamy. Knowing Neil’s anti-Brexit views, which I totally support, Dreamland can also be wildly interpreted as a pro-EU support anthem. Then again, “I’m so tired of my homeland, when I fall asleep you lead the way” is pretty much the only line that supports this theory. I’m glad that the song is not too political, though Dreamland is also very much a gay love song. There aren’t too many of those, even in the Pet Shop Boys discography, because Neil likes to write from various perspectives, so Dreamland is a welcome addition to their wide range of love songs.

Sound-wise, Dreamland is quite timeless. The production of the song isn’t really pushing boundaries, and sounds rather basic. The chords, as one might expect to hear in a Pet Shop Boys song, are juicy and not as straightforward as on most pop songs these days. The chord change in the beginning of the chorus makes the song a tad more special than it would be without it.

Dreamland reminds me of Pet Shop Boys’ 1995 single Before. Both songs are quite upbeat and have loads of disco elements. Dreamland is way more hopeful than Before, in which the need for love makes one cling onto every unfounded promise. Dreamland is located on a bit more stable ground. It’s about that wonderful feeling of oblivion, where your lover takes you away from stagnant, malicious and disapproving attitudes. The shelter of fresh love.

Pet Shop Boys is actually an indie band these days. They release their new songs through their own label (x2), with some help from Kobalt label services. But as this song is basically a pure DIY release, I think it’s a nice achievement to have attracted 300 000 plays on YouTube in two weeks. Have a listen!