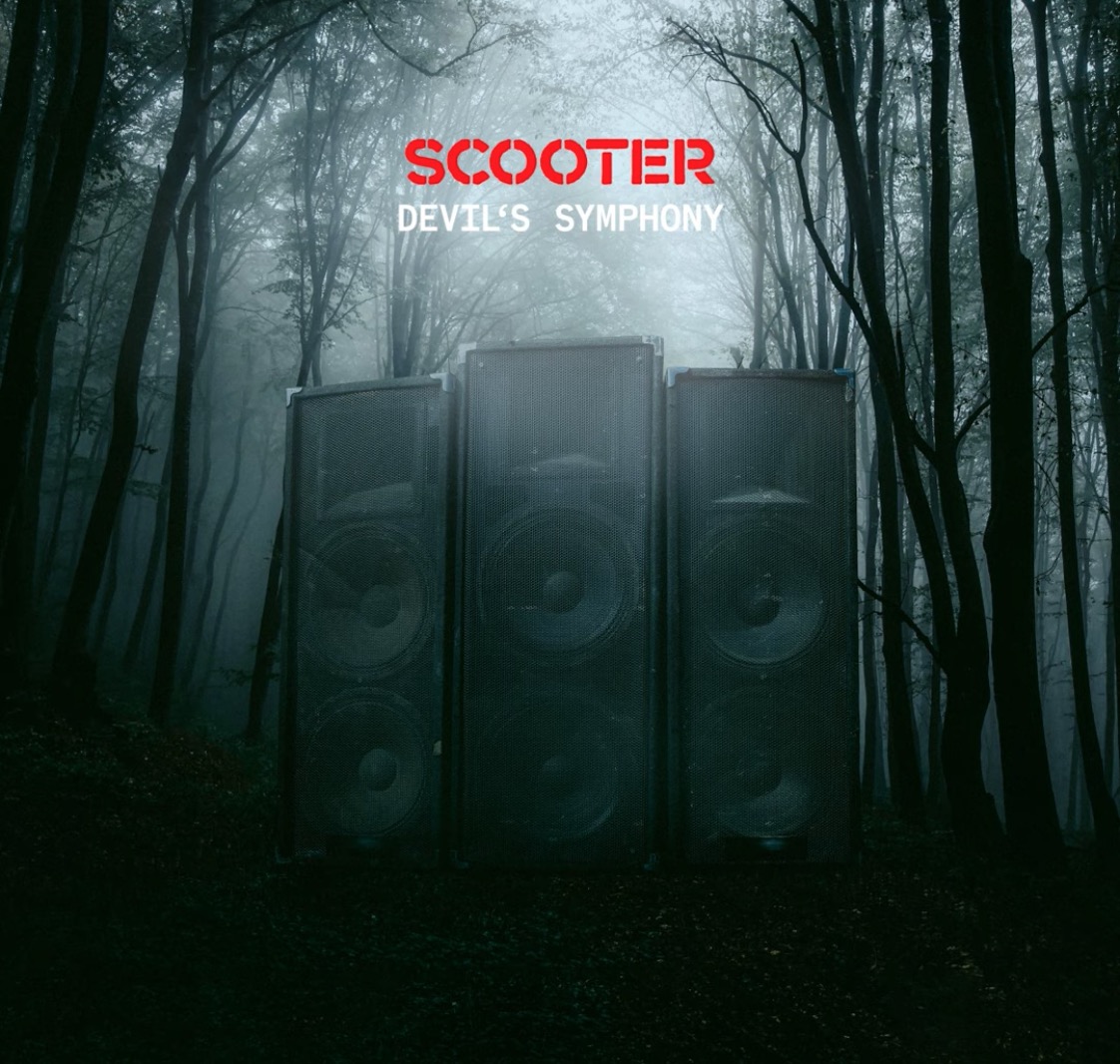 Scooter is the ultimate pop music culture recycling machine. Pop music has always been about recycling, remixing and reshaping melodies and compositions that are already popular. Scooter takes this approach to the kind of heights that only a few artists can even imagine. They’re here to make you dance and forget about your gray office life. In a way, Scooter is more about DJing and remixing than writing original music, but that’s perfectly fine. They manage to create some fine collages of music, and nobody does this kind of music as well as Scooter.

This time Scooter is digging Tchaikovsky’s grave. The Swan Lake theme is the main building block of Devil’s Symphony. I recognized this classical theme immediately, and that wasn’t particularly exciting. I would’ve liked to hear something less familiar. The production style of the song is signature Scooter. There are some nice synth riff variations of the Swan Lake theme, but I don’t think that it works well as a chorus. The layered vocals of the chorus sound a bit different to what we’ve used to hear from Scooter, so at least that is something new. It adds a touch of mystery to the melody, as well as the male choir at the end of the song.

Devil’s Symphony is a weird mix of musical worlds. It’s no accident that this song was released two weeks before Halloween. Devil’s Symphony should work well on haunted dance floors all over the planet.

As someone who has spent an unhealthy amount of time listening to Scooter’s music, I thought I could make a list of the common characteristics of a Scooter song. This song checks quite many of the boxes.

How to write a Scooter song

And this probably exactly why I like Scooter. Scooter is my guilty pleasure. And as much as I would love to see them evolve and write something as timeless as No Time to Chill again, I’m glad that they’re still around and making people dance. Thank you Scooter, for unapologetically being what you are. Even Jon Bon Jovi says, “No Apologies”.