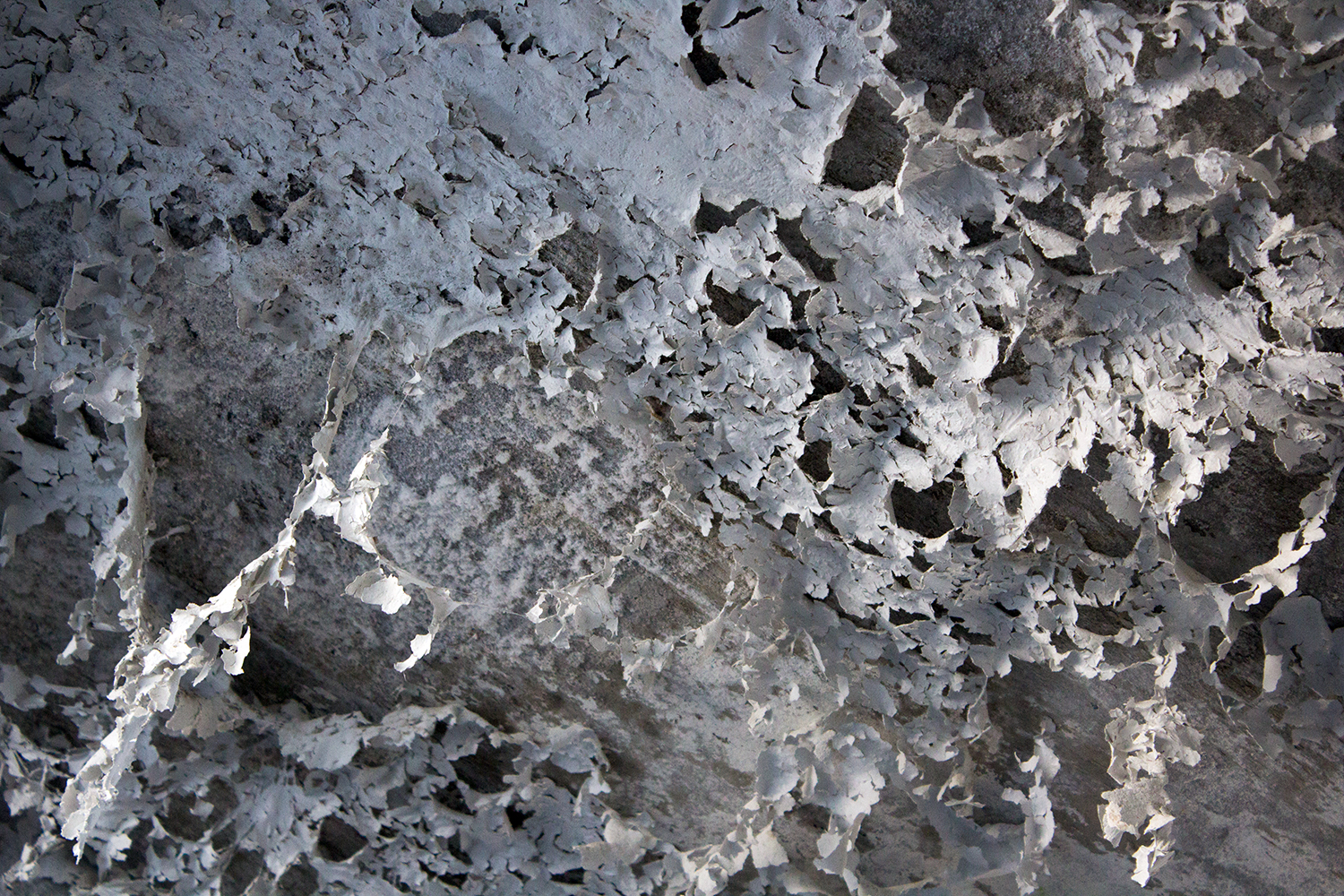 Adobe used to be a great company with wonderful products. I grew up with them, fiddling with Photoshop since I was a little boy. I designed the Unzyme cover art and posters in Photoshop and InDesign, and when we started making music videos, they were edited in Premiere.

I stayed loyal to Adobe software for a very long time. I was a Creative Cloud customer from the very beginning. Life was good until Adobe’s software development slowed down so much that I couldn’t really take it anymore. The apps became slow and buggy. They kept on adding new features on top of old code base, when they should’ve rewritten their software. This is when smaller software companies started to see an opportunity to beat the giant. They could move faster by creating new software from scratch. It would also work faster on modern machines, since they only had to worry about the current generation of computers. Development would be quicker because it wouldn’t have to be backwards compatible. Smaller companies started to beat Adobe in their own game.

I was really hesitant to try out other applications. A part of my identity was to be a professional who uses Adobe software. Adobe was synonymous with professional work, and other apps were for losers. I didn’t want to change my identity. But as I became more and more frustrated with the bugs in Adobe software, and the greed that drives their subscription model, I felt that I had to try other options.

From Premiere to DaVinci Resolve

I used Adobe Premiere for a long time, mainly because it felt familiar after having used Photoshop all my life. Premiere was doing its job quite well, until my videos became more complex, and I needed more advanced tools – rotoscoping, masking, animations and such. Premiere was crashing all the time, and it seemed like nothing was being done about it. I would go back and forth in versions, trying to find the optimal balance between new features and stability. Premiere needed a lot of maintenance. So, eventually I got fed up with that shit, and started looking for alternatives. My friend, Sebastian Trzaska, recommended DaVinci Resolve, and so I gave it a try. Using Resolve was difficult at first, because of the new UI and keyboard shortcuts (which, of course can be modified, but I wanted to stick to defaults). However, after using it for a while, I found that I could do the same things that I had done in Premiere. Resolve’s workflow and features seemed to be way more cohesive than in Premiere. Resolve’s tools felt more modern and the editing process felt smoother. I was hooked from day one, and decided to start the transition from Premiere to Resolve. Having switched to Resolve, and overcoming the fear of not using “the de facto standard”, has proven to be a good call.

Resolve also replaces Audition in my audio workflow. Having the Fairlight tools in Resolve is really handy.

From Photoshop to Affinity Photo

This transition was hard. As a kid, I learned to design graphics in Photoshop. Photoshop was really a part of my identity. I really didn’t want to switch. Out of all Adobe products, I think that Photoshop and InDesign have been the easiest to work with, so I didn’t have similar problems with Photoshop, as I had with Premiere. Still, if I were to give up the Creative Cloud subscription, I would need to come up with an alternative to Photoshop. I compared many good options, but found that Serif, with their Affinity applications was the only company with cross-platform applications. Having the option to use design applications on multiple platforms was important to me because I had an Apple laptop and a desktop PC, and wasn’t quite sure about whether to stick with Apple products or not.

Affinity Photo was a very easy transition, even though I still miss some features from Photoshop. Mainly Crop to Selection, but there are other features as well, such as Copy Style. Still, these are minor flaws, and the application gets better much faster than Photoshop does these days. Affinity Photo lets you preview the changes before you make them, which has accelerated my workflow a lot. There are some tradeoffs, but generally speaking I’m really happy with Affinity Photo.

From Illustrator to Affinity Designer

I never really liked Illustrator. I used it, because I had to. Doing simple things, like adjusting curves, was hard. It must be better in recent versions. Still, I find that Affinity Designer offers better tools for simple curve editing, snapping and the usual stuff you need to do in a vector graphics editor. I find that I can work much faster in Affinity Designer than I ever could in Illustrator. The feature that I miss the most, is Live Trace, or tracing in general. I’ve used some external tools for this, there are some quite good online tools for tracing photos and other non-vector graphics.

From InDesign to Affinity Publisher

InDesign was actually one of Adobe’s more recent applications, so it had a bit less of the weight of its own history. InDesign is a very powerful tool, and I always quite liked working in InDesign. There wasn’t much to complain about. The main reason for me to abandon InDesign, was that its pricing model. I only needed InDesign once or twice a month, so it didn’t really make sense to pay for it monthly.

Affinity Publisher is the latest addition to the Affinity series of applications. I’ve used it ever since Serif released the beta version. Even the very first beta version of Publisher was very promising. It was made with the same modern software design philosophy as the two previous Affinity apps, which I really like.

Affinity apps aren’t just copies of their competitors’ apps. They redesign the processes, and introduce new ideas on how things should be done today. I really appreciate that approach to software design. The tool should always be adjusted to its current use.

For over two years now, I’ve survived without any Adobe apps. The transition took some time, but in the end it’s been quite easy. Serif and Blackmagic Design have active online communities, which will answer your questions. Leaving the Adobe ecosystem has made me more productive, especially when making videos. Not having to pay monthly for software feels liberating. If you’re still trapped in the Creative Cloud, I recommend experimenting with other options first, and leaving if and when you feel comfortable with the new, shiny tools.