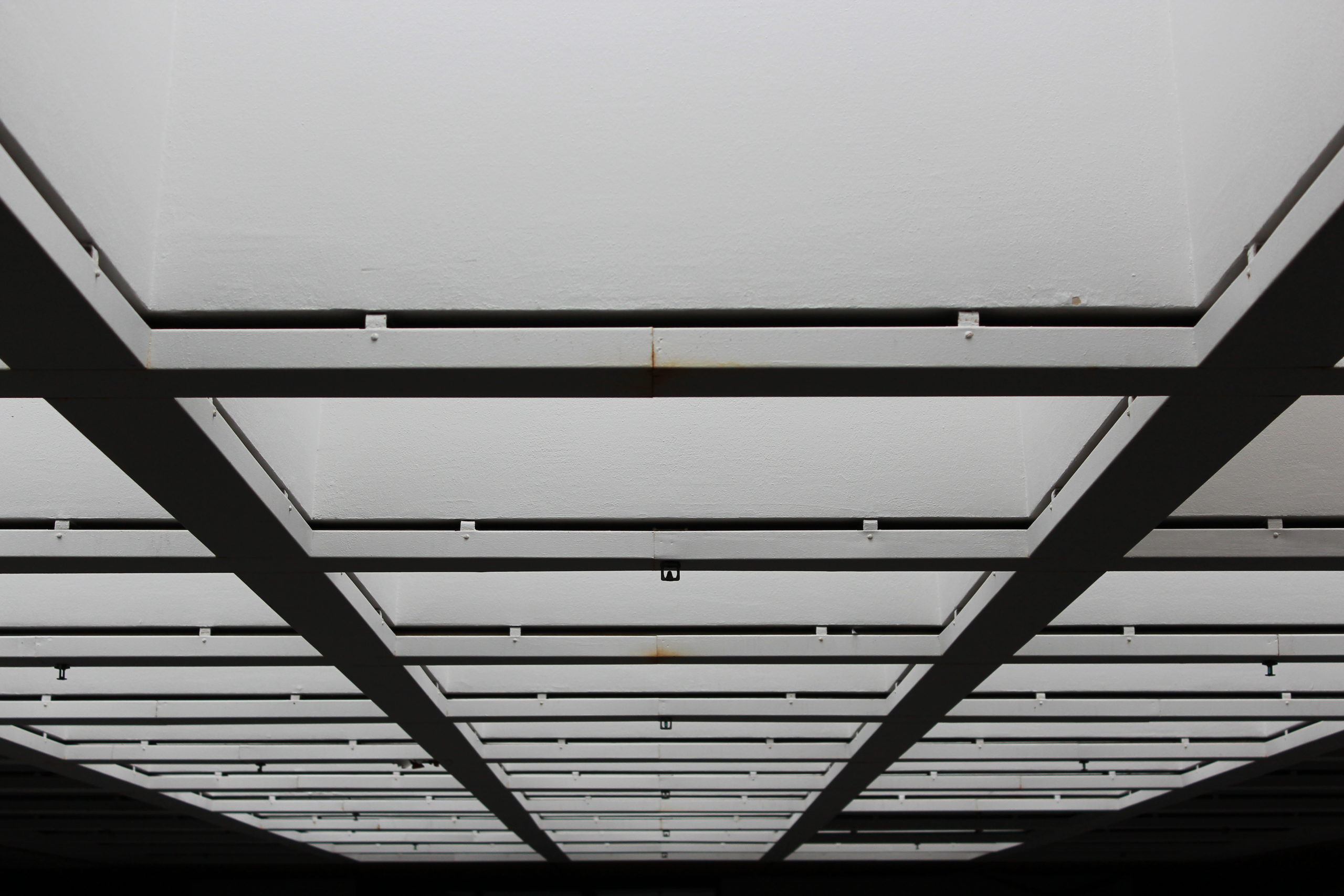 This song was born in a rather unusual way. We wrote the song together with Ville, using a method that we call “combosing“. In combosing, a team of composers write music into a predefined song structure without hearing each other. Writers are given a song structure, and each section of the song is described in some unmusical way. In this case, first sections were given descriptions in mere words, and the last section was described by an image. The descriptions could be anything – sounds, smells, videos, articles, places or anything else. When each musician has composed the parts in solitude, the pieces are combined to form a single song.

These were the descriptions of the song that was originally codenamed “Sporophyte”:

I wrote a blog post of the process back in 2009. A lot of the articles we wrote back then were destroyed, because our site was hacked. But I managed to salvage this piece of text from the original article:

… We started to compose our parts separately. We were allowed to hear only our own parts. The only clues we had, were the predefined parts, themes and song structure. This is the core idea of combosing – to combine two separate visions into one. Ville did the (rather complex) drum track and I wrote pretty much everything else. When we were done with our parts, it was time time put them together. We did this at a band rehearsal session. It was very surprising to hear how well the  tracks fit together. The song immediately felt like one of our best. Only  slight modifications were made to the arrangement afterwards. The core of the song did not change.

At the time we were pretty excited about what we had come up with. We still like that song very much, and play it live very often.

The lyrics of the song deal with being stuck in a phase of life where you don’t want to be anymore. Repeating tasks just because there doesn’t seem to be a way out, and partly because it’s the one thing you’re familiar with. It’s about wishing for things to change, but not having the courage to change them. Being afraid of dreams never becoming reality. Life starts to feel more out of tracks every day. Logical reasoning is the enemy that keeps you in status quo. You need a leap of faith to get out of the vicious circle.