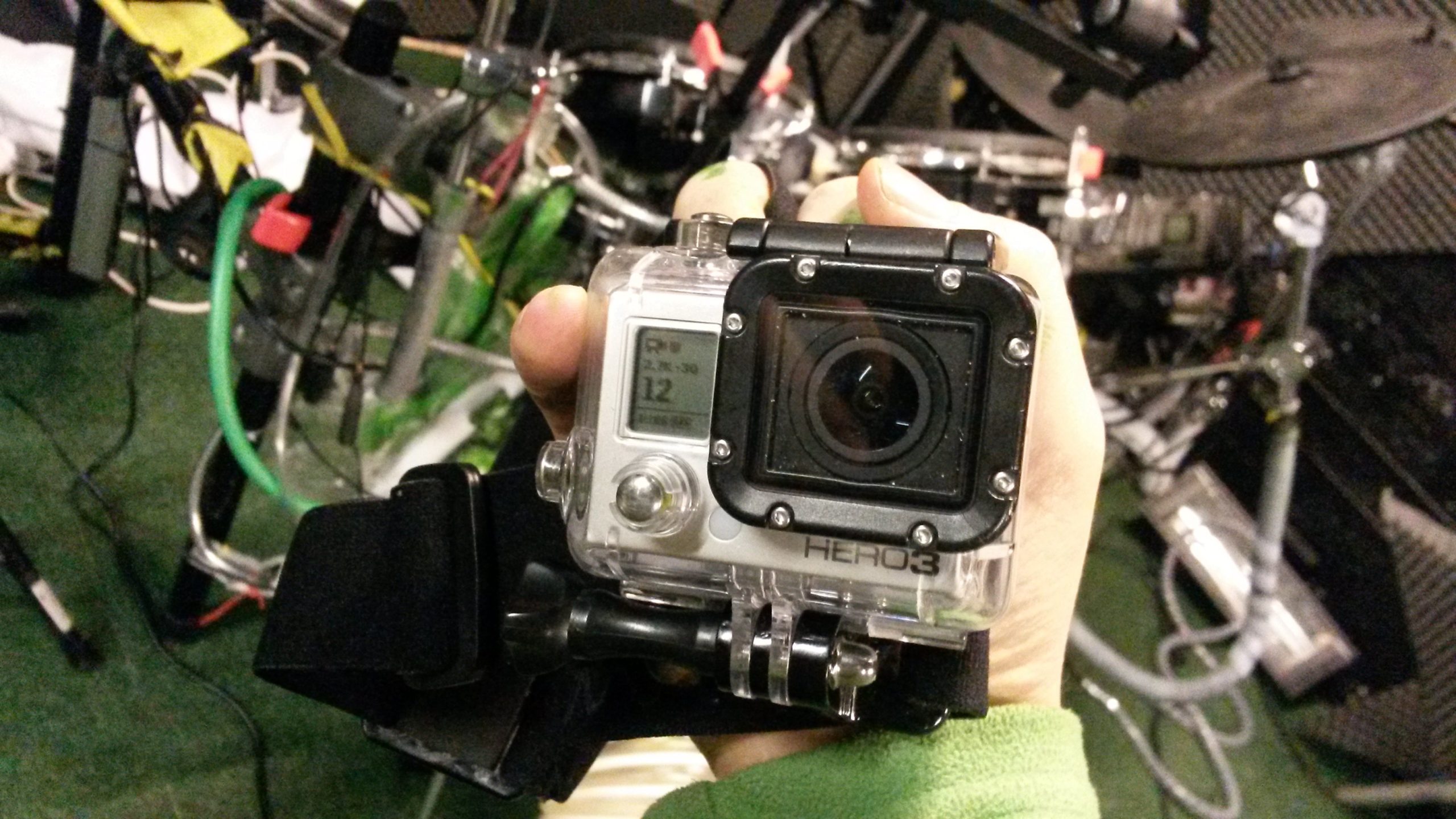 We record every experiment on at least two GoPro cameras. The main purpose of this is to see how the performance actually looked like, and what could be done better. This is especially great in post mortem situations, when something has gone terribly wrong. It’s the black box of failed experiments.

But it’s not just for failures. In fact, I believe that live videos have been the best tool in telling about the band and booking shows. Our latest show was booked in 15 minutes, just by calling and showing the video. It really was a game changer. Before it took way too long to try to explain what Unzyme is all about – a video takes care of that in a very short time. It doesn’t have to be too fancy, if it tells your story. The first version of our introduction video isn’t a masterpiece, but it’s still a great tool.