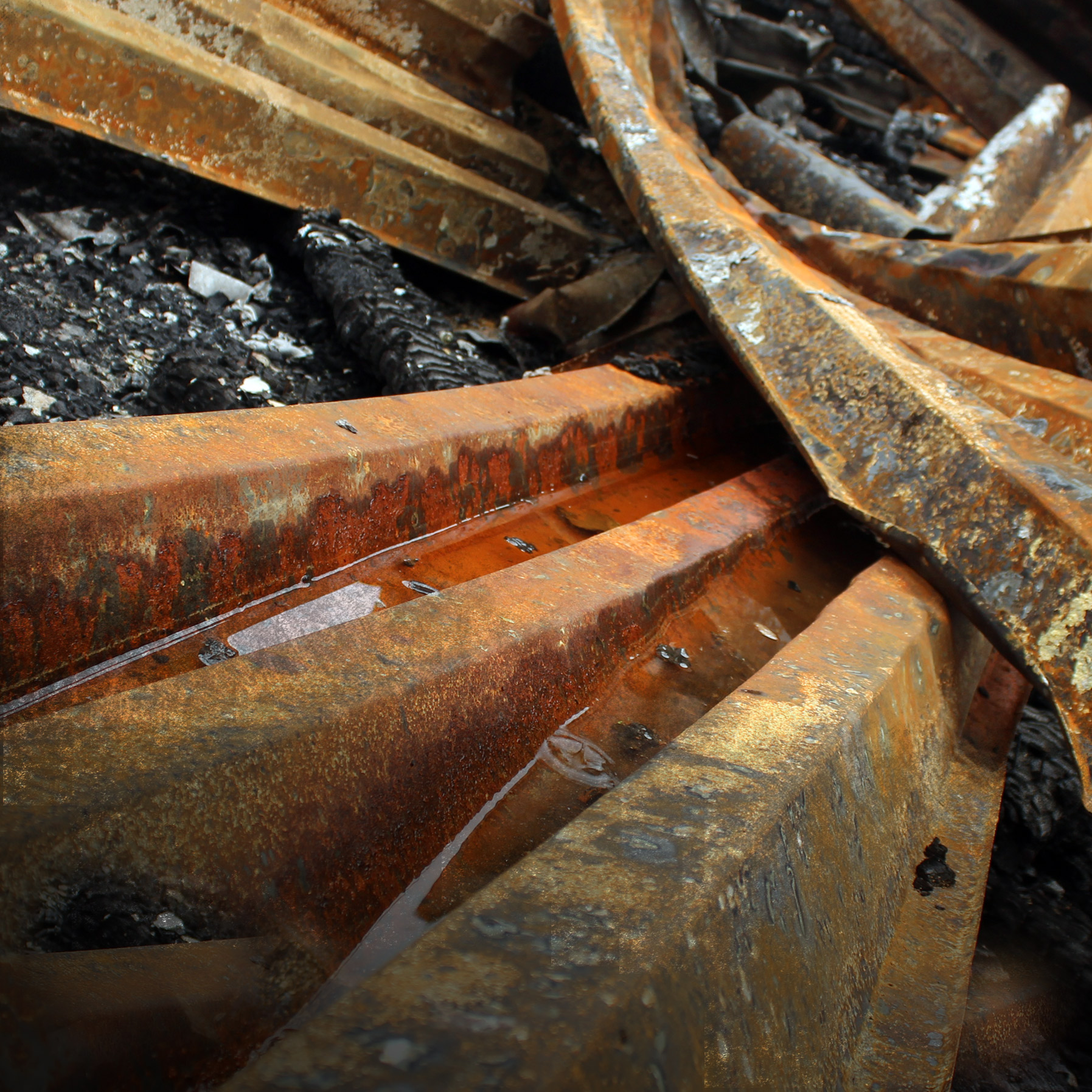 Sometimes a single sound can inspire a whole song. Mother of all bombs started as a sound experiment. I was playing with Omnisphere, and found this epic guitar sound, which just screamed to get onto a song. The guitar sound, along with the gated pad sound, really started to inspire me, and soon I had the basis of the song written. This, like many other songs, was first an instrumental piece. We demo name of the song was “Treaty”. I liked the word so much that I just had to leave it in the lyrics, even though it seems a bit weird to fight over a treaty, especially by detonating bombs. But you know, sometimes you need to blow things up in order to set people free, right?

I worked on MOAB during the holiday season of 2012. I was obsessively trying to figure out the lyrics and the melody to the song. It didn’t take too long for the melodies to appear. I guess I was lyrically somewhat inspired by OMD’s Enola Gay, and specifically the viewpoint of the pilot in the song. He doesn’t agree on what he has to do, but has no choice but to go through it. Even if it’s not your choice, how can you live with yourself, knowing that you were the one who ended all those lives. But in the eyes of your fellow soldiers, you’re a hero.

I came up with the name Mother of all bombs, and later, while researching different bomb types, found out that it was actually a code name for an American missile, designed in 2003. It had never been detonated before the song was released. MOAB is a very powerful “conventional” bomb, meaning that it’s not a nuclear weapon, but it’s nearly as powerful as the smallest nukes. Russians like to compete with the US, and so they made an even bigger bomb, named Father of all bombs, in 2007. FOAB is a nuclear device, and thus way more powerful than the non-nuclear MOAB. Both are heavy ass bombs, and I would rather see them taken apart, but for the purposes of the song, I thought that Mother of all bombs is a suitable title.

Another Unzyme song, Wargame, takes place in the same military setting. All this military stuff that I sometimes like to write about, has some of it’s roots in the Command & Conquer games and the Stargate universe. I secretly like the efficiency, determination, order and technology of the military forces. There’s something fascinating about that, even though I am very much a pacifist. I guess that life is good whenever I can write about something as hypothetical and fictional as this.

I took the cover photo of the MOAB single at a burnt-down warehouse in Helsinki.