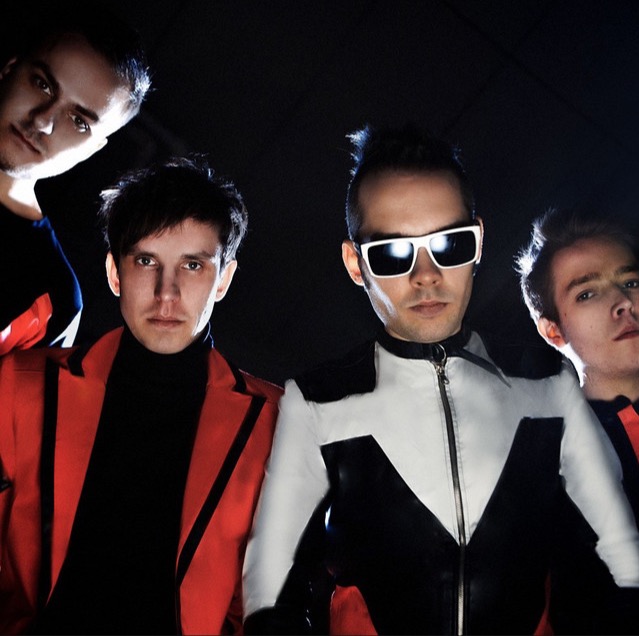 I was listening to the impressive catalogue of the electronic rock label, FiXT, when I came across Raizer. They are an awesome electronic rock band with a fantastic taste in melodies. I got excited about Raizer’s music, and soon noticed that they have made a habit of including instrumental versions of their songs on their Spotify releases.

There are several benefits to releasing instrumental versions of your songs. It will help your fans to sing the songs by themselves, but more importantly, it’s great for sync music curators to find music for their video and game productions. Even if Spotify wouldn’t be their #1 source for sync music, the fact that they have made the instrumental versions readily available, means that they are well prepared to work with sync people, and that they have the files ready to go.

At Unzyme Laboratories, we like to steal good ideas and make them even better, so we will also start offering instrumental versions of our songs on Spotify and also include all the relevant song data on this website. Moby has done a spectacular job in making it easy for aspiring movie makers to apply for a license to use his ambient music in video productions of all levels. One of my favorite bands, Poets of the Fall, has also made some of their biggest hit songs available as instrumentals. Releasing instrumentals should be a part of most release strategies.