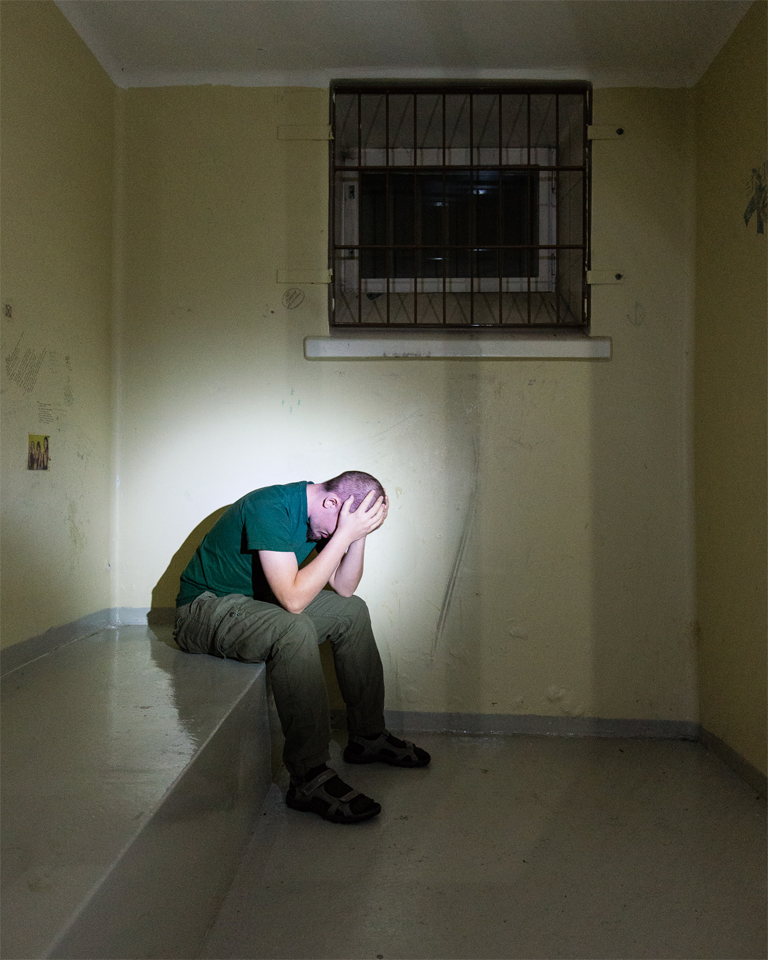 This song was written on the piano. I was playing a Pet Shop Boys song, and as usual, I got bored of playing other people’s songs and started composing my own. Composing on the piano is not my usual way of writing music, but this was one of the songs that just kind of played itself. I know that a lot of composers say that the song just came out of nowhere, and I probably means that the process was fluent and painless. Usually writing a song takes many rewrites and goes through many revisions, but this song was relatively easy to write.

Sometimes I sing the initial melody in Finnish with dummy lyrics, and later my bandmates remind me periodically of the silliness of these original placeholder lyrics. In this case the words for the chorus were something like “Viimeisen sillan annan palaa ja se menee aivan sekaisin.” In English it’s something like “I burn the last bridge and it goes mental.”. Doesn’t make sense, but filler lyrics aren’t really meant to. Quite often, though, portions of these dummy lyrics end up in the final version, because the words usually suit the notes so well that it’s difficult to find replacement words.

We’re told what to want

I’ve been very interested in how we end up wanting what we want. Needs are not born in a vacuum. Most people are not interested in how needs are created, so they can be led more easily. Every humane weakness is an opportunity to make money, and all those weaknesses are constantly being abused. I’m totally in this game myself, and cannot say that I’m free of all wanting (quite the opposite, actually), but I like to know more about the mechanics behind the needs. There always seems to be somebody, who is above the law, or has found a way to operate within the law, to control other people. They may not have total control over people, but they have something everybody wants. Think about oil companies, for example. We depend heavily on them, and the only choice seems to be whether we use their products or not. And even if we choose not to, they seem to profit anyway, because the alternatives depend on them as well. Their invisible tentacles are everywhere.

There is no easy way to step out of all “conspiracies” or “company control”, and I find it equally interesting to think about how one gains power and becomes a player. The song is about realizing that an average person is just a pawn, and in order to de-pawn oneself, all common values and laws must be denied. Power is not cheap, if you value moral. But what if the values you respect, have been designed to keep you under control? There are two songs on Brainforest that deal with this subject, “Everything is a lie” and “Terracentric”.

We might be happy even if we live inside The Matrix.

Everything is a lie was recorded at our family cabin in Vesanto, Finland. It was one of the first songs on Brainforest to be finished. I’m still quite happy with how it turned out. The original demo was a bit more dance-oriented and the synth riff that can be heard just before the last chorus, was originally used also as the intro of the song. Ville talked me into starting the song only with the piano, and it was a good decision. I still think that there should be a dance floor version of this song, and we might do a live version with the riff as the intro. I think it would work.