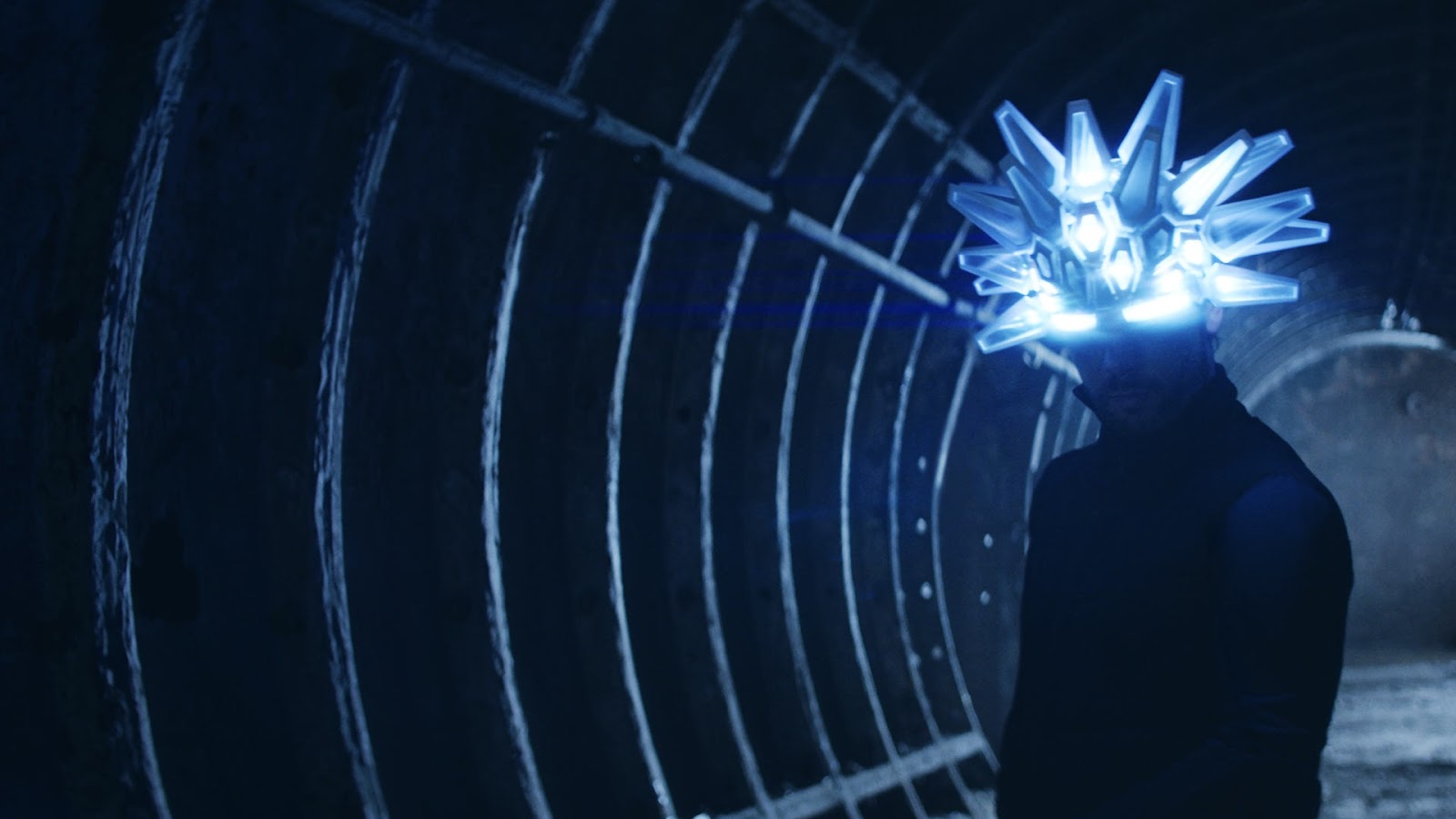 When I first heard the new Jamiroquai single – Automaton, I was quite excited. It sounded fresh, because Jamiroquai hadn’t explored this kind of electronic sound yet. Automaton is a fine track, even though I don’t like retro synth sounds. The arrangement and the production of the song is far from what we’ve heard from Jamiroquai before, and that’s a wonderful thing. A bold first single, and one of the best songs on the album.

Shake It On, the opening track, starts off with a similar retro synth that’s all over Automaton, but it quickly evolves into something more familiar. Synths are not in the spotlight on this track. The song itself could be from an early 90’s Jamiroquai album, which is refreshing at this point of their career. Not a masterpiece, but an enjoyable track anyway.

Trademarks all over the place

Short and sweet disco strings, funk guitars and many of the usual Jamiroquai trademark sounds are very much present. I was expecting a bigger change in musical direction, because of the lead single Automaton, but that’s actually an exception in the general sound of the album. Most Jamiroquai fans will probably be happy about this decision, but I would’ve liked to hear more experimental sounds. Luckily there are many experimental tracks on the album, even though the sounds are not.

Cloud 9 is classic Jamiroquai, along with the video. Jay Kay’s car is a Ferrari, as you would expect, and the plate on the girl’s car says COSMIC, and you know what that means. The lyrics will not blow any minds, but serve their purpose.

Hot Property has received some critique, as it’s not exactly a feminist anthem. I don’t think it should be taken so literally. A danceworthy funk track. I especially like the arrangement, which is a constant dialogue between keyboards, guitars and Jay Kay.

The first thing I noticed about Automaton, was that the melodies were not as poppy as on other albums. There are fine melodies on the album, but they’ll probably reveal their ingenuity on the third or fourth listen.

Nights Out In The Jungle is definitely one of the strongest tracks on the album. The bass riff is juicy as fuck. A confident and maybe even a bit theatrical performance. It’s got some Travelling Without Moving vibes.

The fine musical hooks and instrumental jams of Dr. Buzz are plain awesome! Dr. Buzz and Vitamin feature quite experimental arrangements. These tracks are very interesting. Neither one of them really has a chorus. They play on other strengths. For a pop-head like me, these jazzy vibrations are a welcome change.

Carla tickles my melodic nerves a bit more than many other tracks on the album. There are short and long note progressions, which is something I appreciate a lot. A simple riff plays throughout the song. The riff sound doesn’t even try to be cool and fresh.

It took about three spins to really get into Automaton. Many songs are perfect for sunny beach badminton sessions, but there’s a good bunch of not-so-straightforward stuff too. I just hope it doesn’t take another seven years for Jamiroquai to come up with another album.