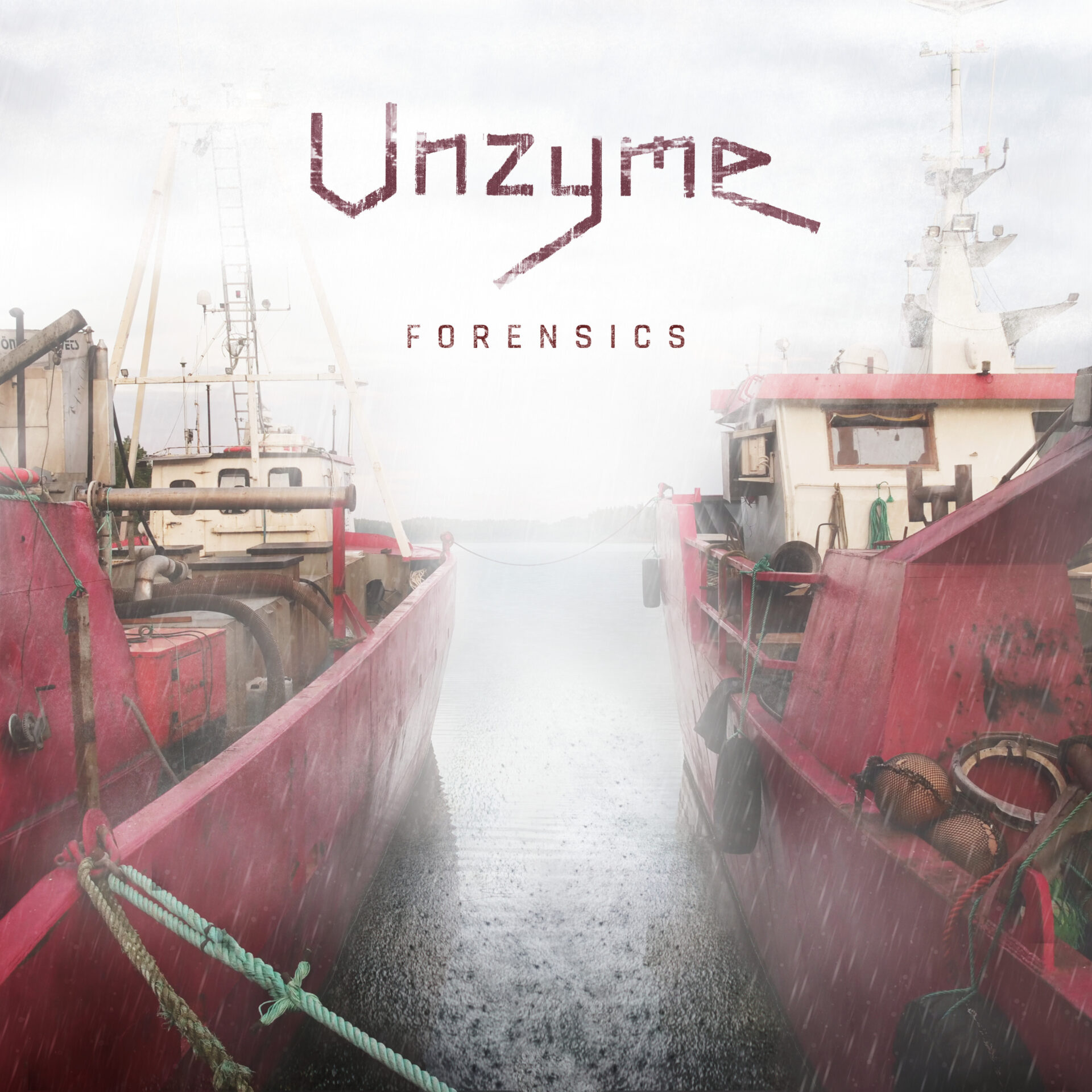 A few years ago, Joona set out to write an album that would study life choices, and how they may be hard to rationalize. ‘Forensics’ is a compilation of stories about digging into your own past, trying to understand what really happened and why. Sometimes there are clues that were left unnoticed at the time.

In many ways, this is a departure from previous albums. ‘Forensics’ explores a wider sonic landscape. For example, the song ‘Never leave the shipyard’ is almost completely acoustic, and features strings that were recorded live. There’s a healthy dose of electronics, danceable tracks and big choruses, but the album is well-suited to moments of contemplation. Euphoric thought-pop, to summarize. On the other hand, that’s been the identity of the band ever since its inception.

We’ve been working on the successor of this album for a good while now, but it’s nice to realize that this particular batch of songs is actually publicly available today.

Listen to Forensics on Spotify

Half of Unzyme’s discography is now produced by Lasse Turunen from Pihka Is My Name.