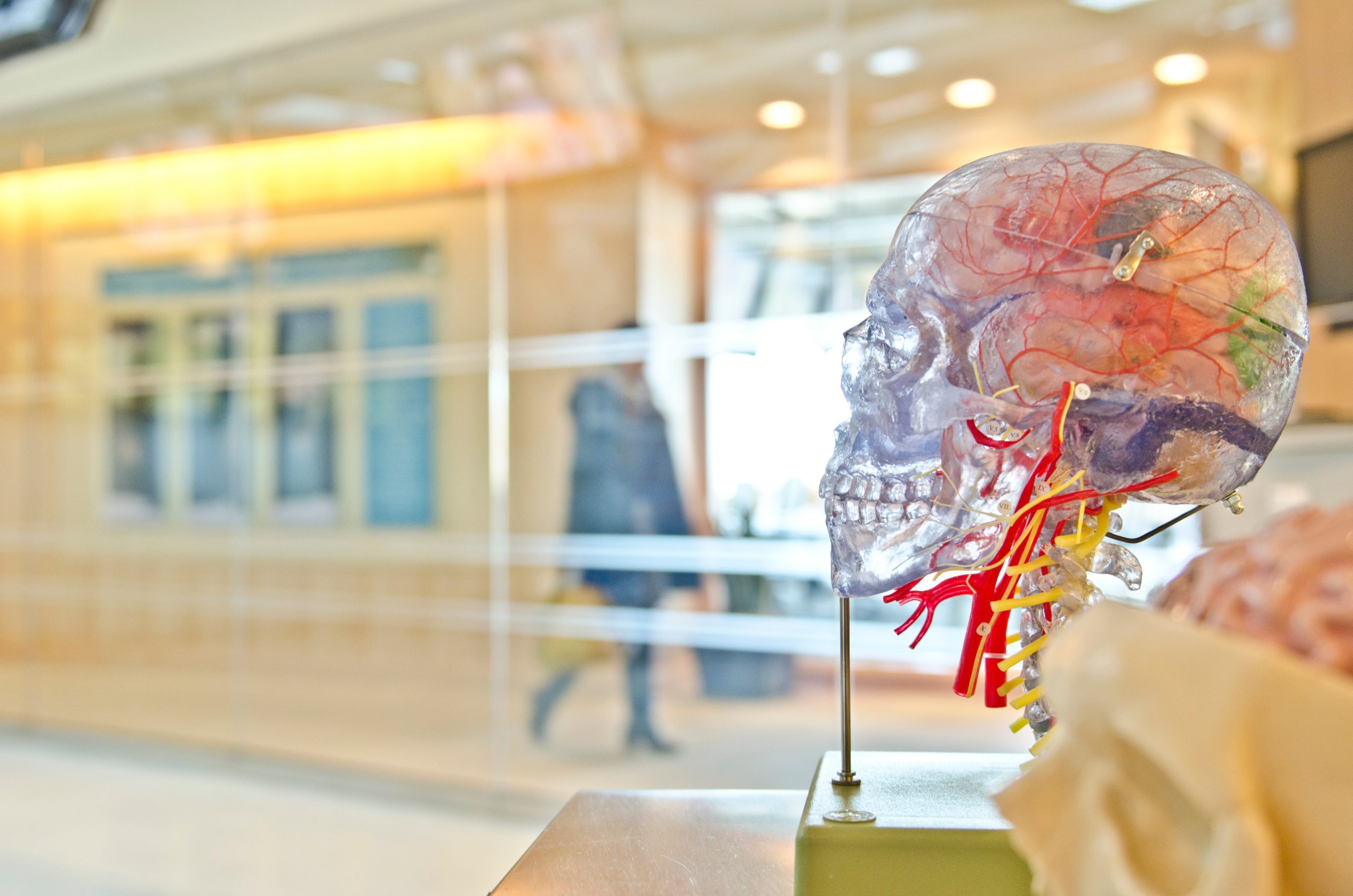 Having fucked up many album and song releases, we’re finally getting a grasp of how things should be done. Here’s a brief list of things to consider when planning a schedule for a music video release.

This is probably the easiest part of a song release. Songwriting is only 7% of the whole song release process.

When the video is ready, it’s crucial to have enough time for pre-promotion. This is when all collaborators and media representatives are contacted in order to negotiate an exclusive release deal with one of them, and interviews are booked. Three weeks or more would be ideal.

When the video has been released, you need to remind people about it. Not all the time, but just by being active on social media, keeping the links to the video easily accessible in your profile and occasionally reminding your audience about the video. Post stills on Instagram. Blog about it. Keep talking about it.