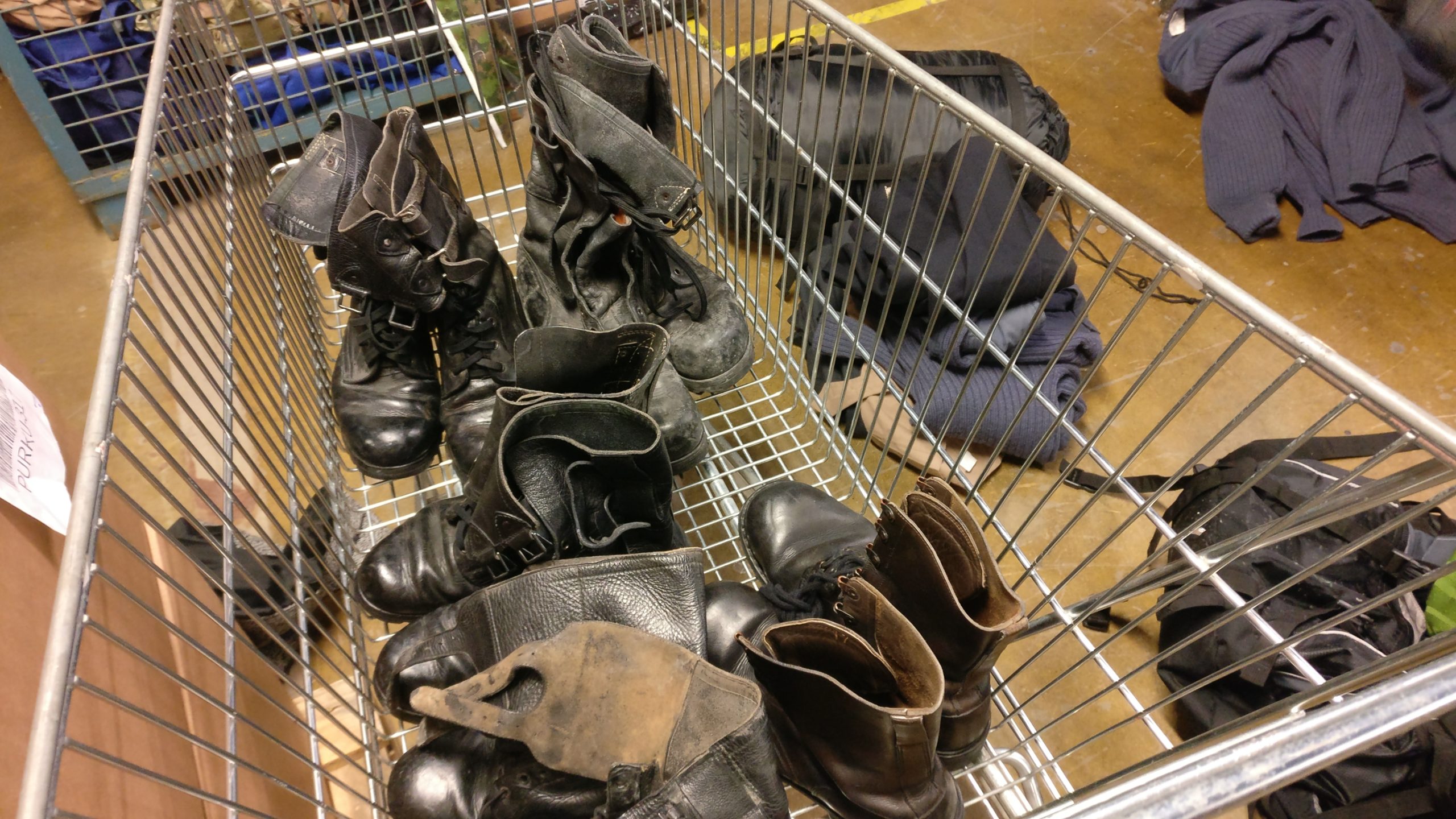 Our next music video will be made to a song called Extinction. Artur Kazmertsuk will direct the video, and it will be shot in Tytyri Mine Museum in Lohja. The video shoot will take place on February 25 – 26, 2017. Suvi and I have been actively negotiating sponsor deals, and one of the best collaborators so far has been Varusteleka.

Working with Varusteleka has been amazing. In exchange for some thorough social media coverage, they let us pick up clothes from a pile of used, old school military clothing – cool jackets, shirts, pants, scarves, boots, etc. We were looking for something that could be worn by the crew in Alien 3. 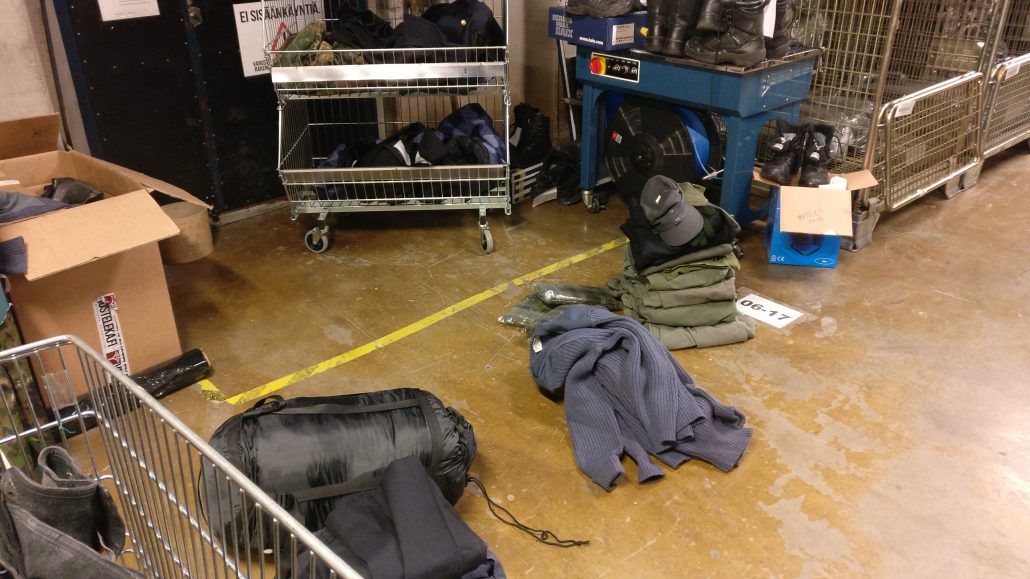 A lot of the clothes were pretty good to start with, but they will be further modified to give that extra stylish look. For the first time we have a designated costumier working on the clothing of the music video, which is amazing in itself.

Varusteleka’s Aki Kiramo was very kind to us. He helped us to go through the pile of stuff, and he was even willing to ship the boxes to our production office in Jyväskylä (for free)! 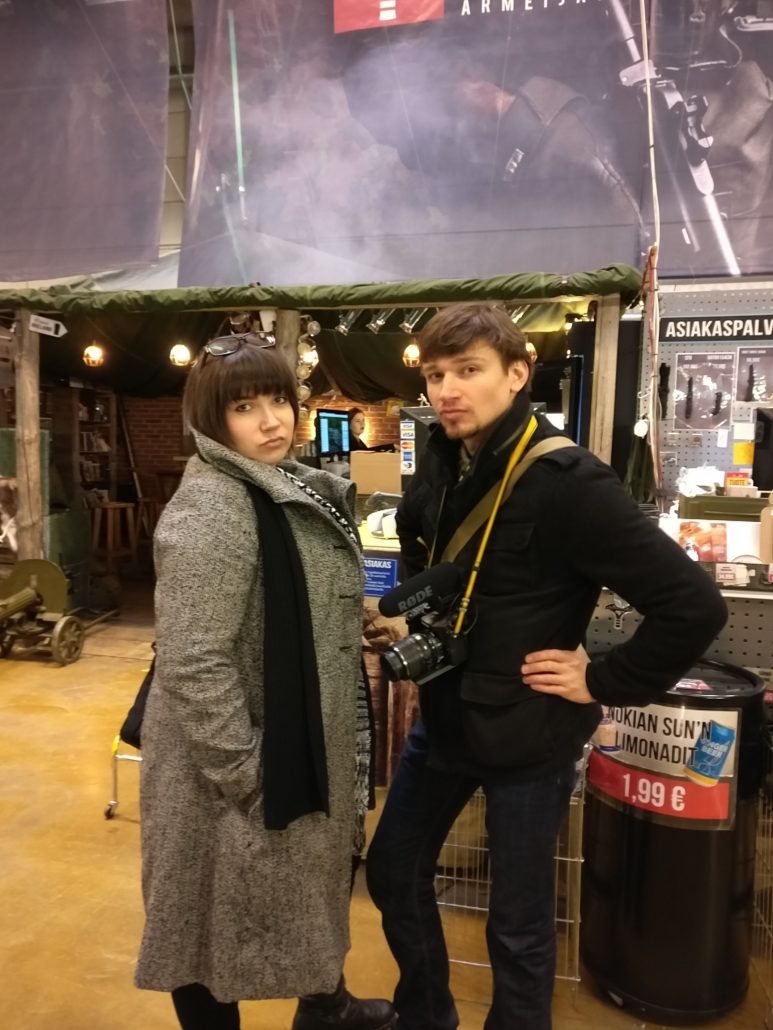 Documentation instead of debating

The reason why we’re shooting all our actions on video, is not just to create a making-of video of the music video. It’s also to learn from what we’ve done so far. Everything is documented because we want to know how to do things better the next time. And to remember what actually happened. Not to mention that it’s great social media content.

Gary Vaynerchuk says “I think it’s much smarter to talk to the world about your process of going through this, than the advice that you think you should be giving them.” (in his “Document, don’t create” video), and that’s exactly what we want to do – show you what’s really happening instead of debating. This is what’s happening. We’re documenting to learn, and hopefully you’ll learn something too.