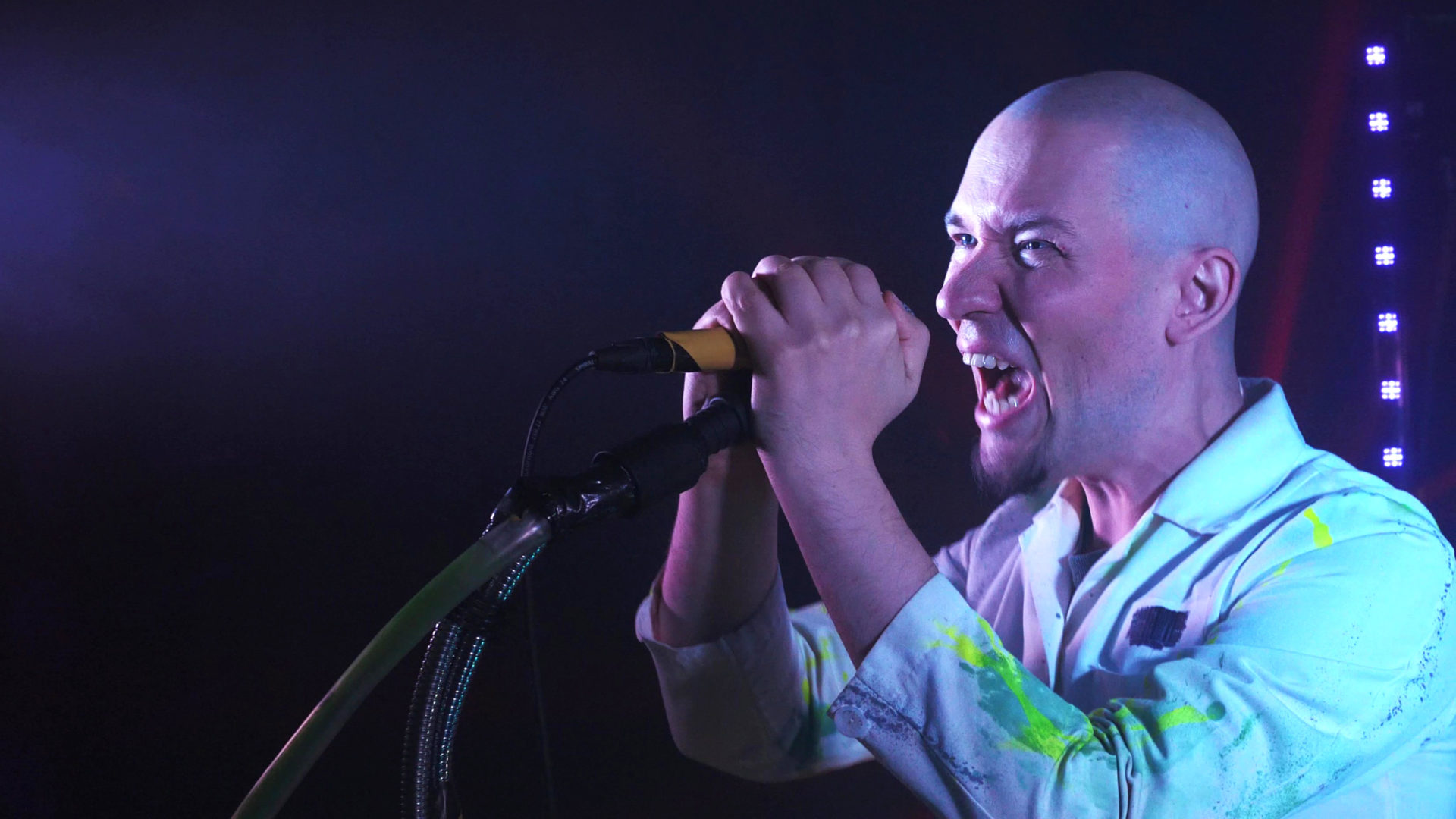 “Until the guilt is forgiven” was recorded at Unzyme’s band rehearsal at the Unzyme Proving Ground in August 2020. Tech-wise our rehearsals don’t really differ from a proper show, so it’s good to record the state of the band on video, from time to time. This song was released in 2017 on our third album, Transplant. We’re now getting ready to release our fourth album. If you’re new to Unzyme’s YouTube channel, we recommend subscribing and binge watching all of our music videos. It’s good for your mental wellbeing.