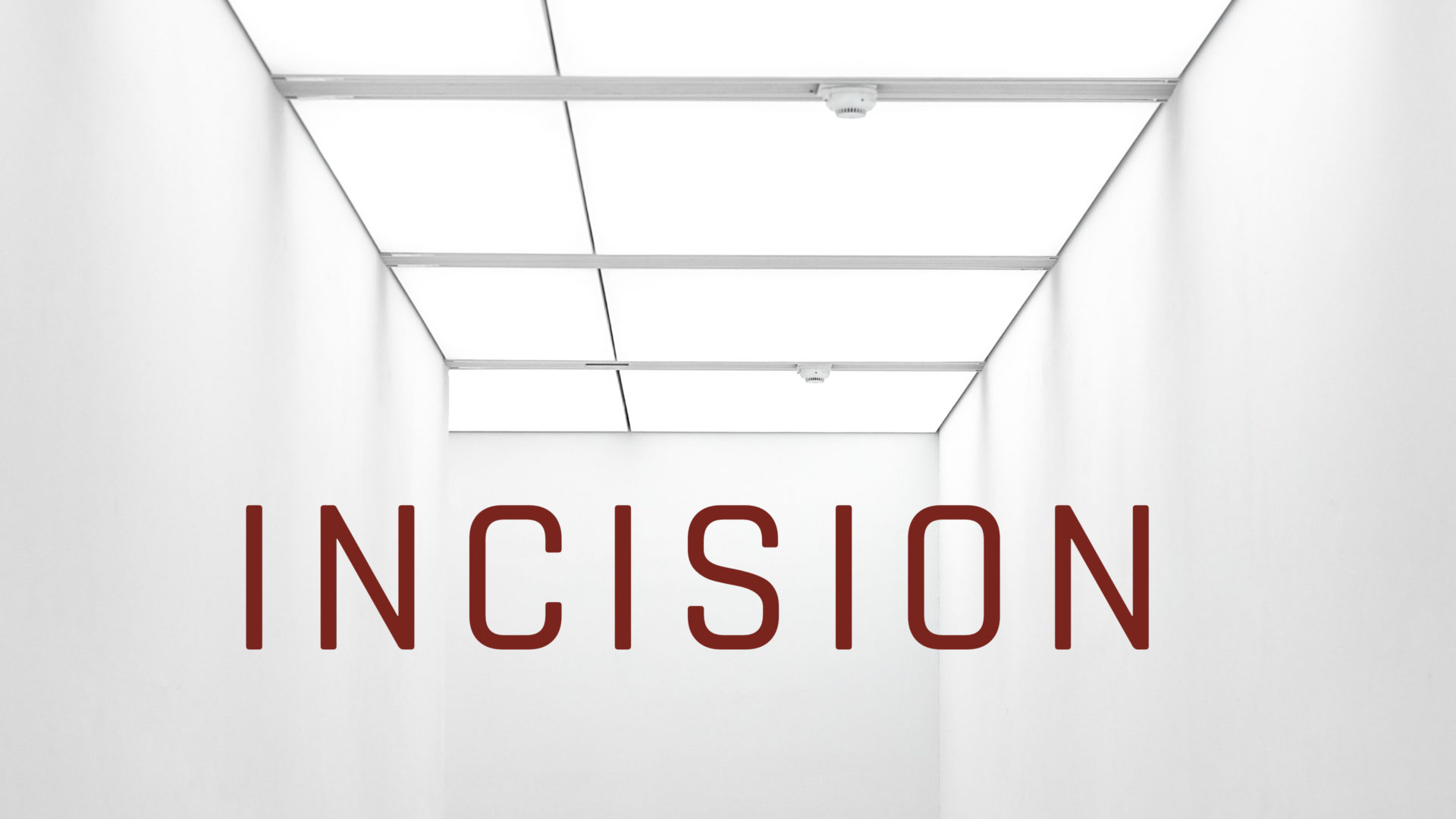 Incision is from our 2017 album, Transplant. We are on a mission to create lyric videos to songs that don’t have any kind of visuals yet. Incision has been a fan favorite ever since it was released, but we left it unplayed for quite some time.

At some point I wrote very long lyrics, and this is one of those songs with a rather detailed story. The melodies are also quite long, which I like. It’s not the easiest pop song to digest, but anything worth repeated listens rarely is.