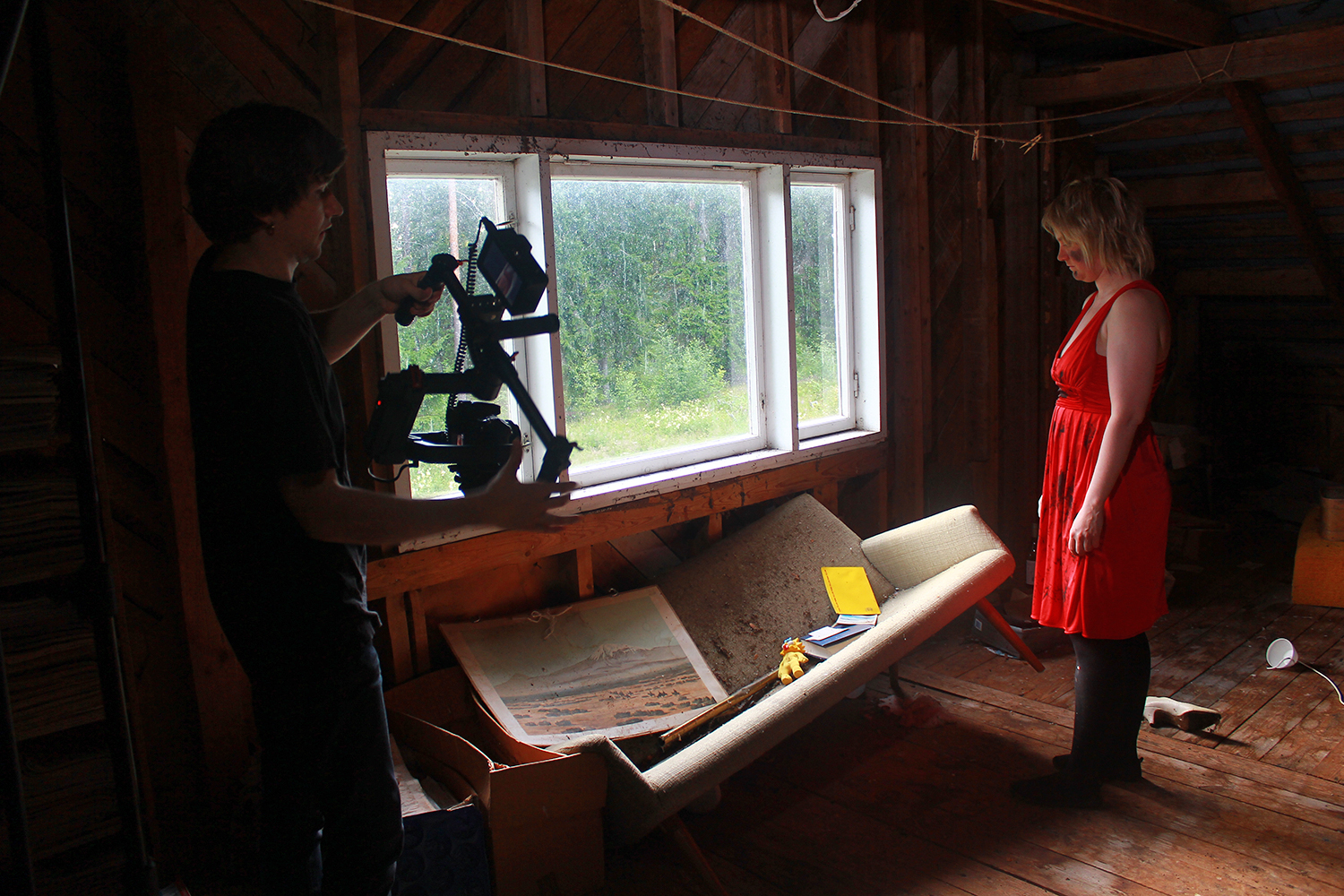 Sebastian Trzaska just sent me the first draft of our next music video. It will be very different from the other two we’ve released from the third album. We’re still working on a few alternative cuts, because the original idea, to show the events in chronological order, might’ve not been the best idea after all. The scenes look awesome, though.