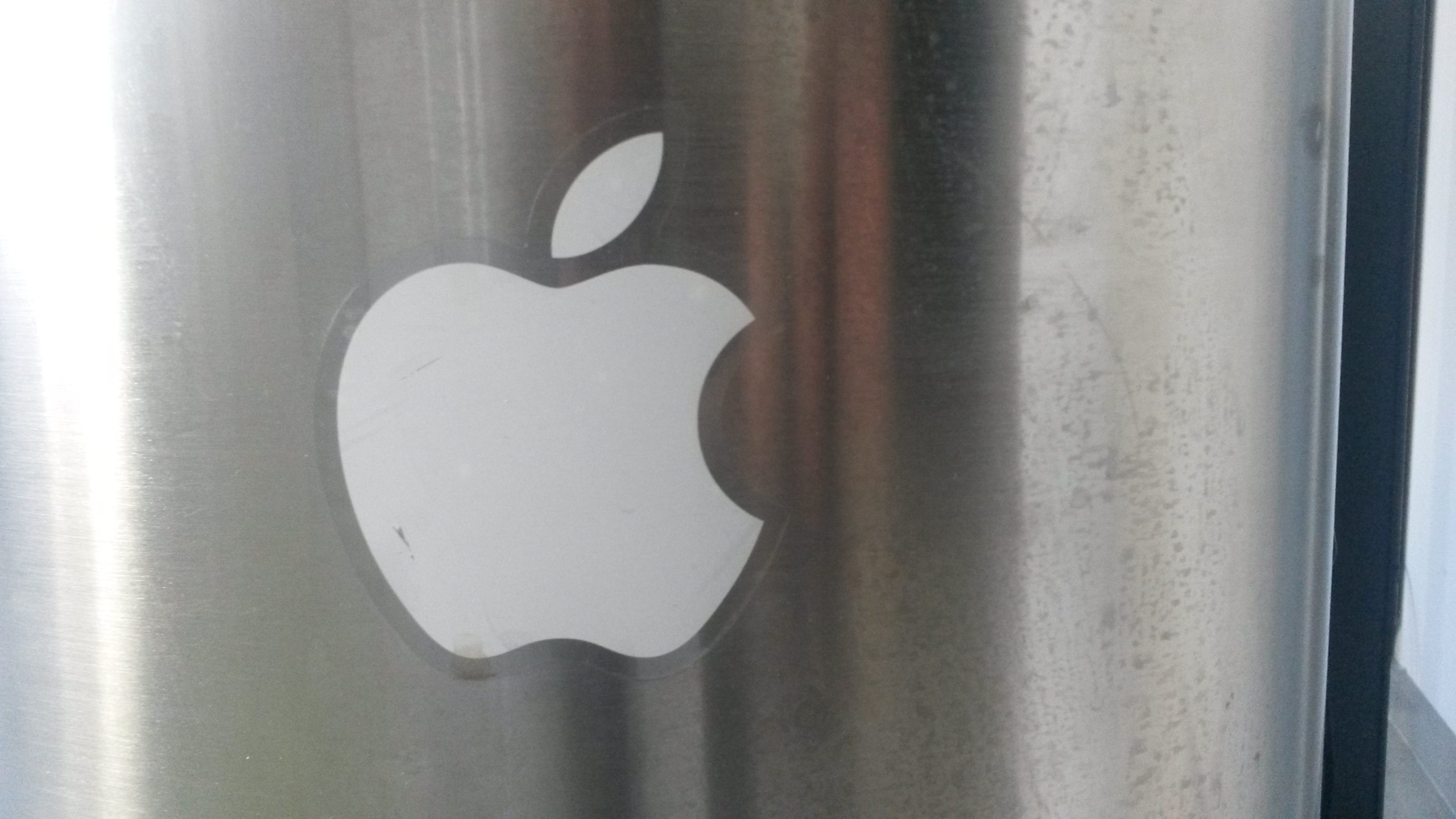 In an earlier rant I talked about the current MacBooks being a bad choice for musicians. Now Apple has decided to make things even worse. They have decided to make it more portable, at a very fucking high cost of performance and connectivity. It will also suck to use these computers for any kind of video editing or graphic design. Web designers might manage, but that’s about it. It’s good for browsing the web, but if you wanted just that, why not get a Chromebook instead, for one fifth of the price? I have a ton of great software bought for OS X, and it makes me angry that I must start planning to move away from Apple products, because they are not delivering the hardware that I need

These new “features” make the new 2015 MacBook absolutely useless for a musician:

MacBook 2015 has a mobile processor!

There are great, powerful new processors out there. Why on earth would any professional want less processing power than before? Give us something that actually makes software work faster! I’m already struggling with iZotope plugins eating up all the processing power, so the last thing I need is a less powerful processor.

Who needs more space in their backpack?

I don’t care if my laptop weighs 3 kilos, if it performs better. Who cares if a laptop weighs 920 grams or 1840 grams? I still have the last-of-its-kind MacBook Pro 17-inch model, and I’m totally fine with its size and weight. In fact, I would like to have a 19-inch laptop. I want raw power, and a big screen. I’ve already got an iPad for watching videos, which you can do for 10 hours straight on the new 2015 model.

The new 2015 model features a single USB-C port, which is supposed to be enough for everything. Okay, so let’s say I want to charge my fancy new golden laptop – where do I connect the external hard drive? I kind of need that hard drive, because the internal storage is 512 gigabytes, which is about 10% of what Native Instruments’ Komplete package needs to accommodate itself. The files aren’t getting smaller, but Apple hard drives are. And there’s no way to upgrade the hard drive, because they wanted to make it small, underpowered and proprietary.

Smaller size also means less power, and one USB port means that you need an adapter for the rest of the USB devices. And since you need an adapter, and there is just a tiny bit of power coming out of the device itself, you also need an external power source for the USB hub.

Oh Steve, why did you have to die. Good design died with you.

MacBook Pro to the rescue?

Gladly there is still the top-of-the-line MacBook Pro model, which is still somewhat powerful, but it’s only available in 15-inch models, which sucks big time. I want to continue using a 17-inch screen.

I’m forced to start thinking about a plan B to move back to Windows. Which I really don’t like, but as Apple hardware and software has been going downhill for a good while, it’s starting to look like a viable option. I need to use Ableton Live and Adobe software, which makes Windows pretty much the only alternative to OS X.

Half a million total views on YouTube today. #onwa

One of the most important things in running a band

It started as an innocent experiment. Just a few g

Thanks to @sebastiantrzaska and his numerous late

As the old #Borderlands #adage goes: "There's no k

Crazy talk music video is in the gentle, yet super

You can play the role of a human in many ways. Per

The network of conscience, bound by conceptual li