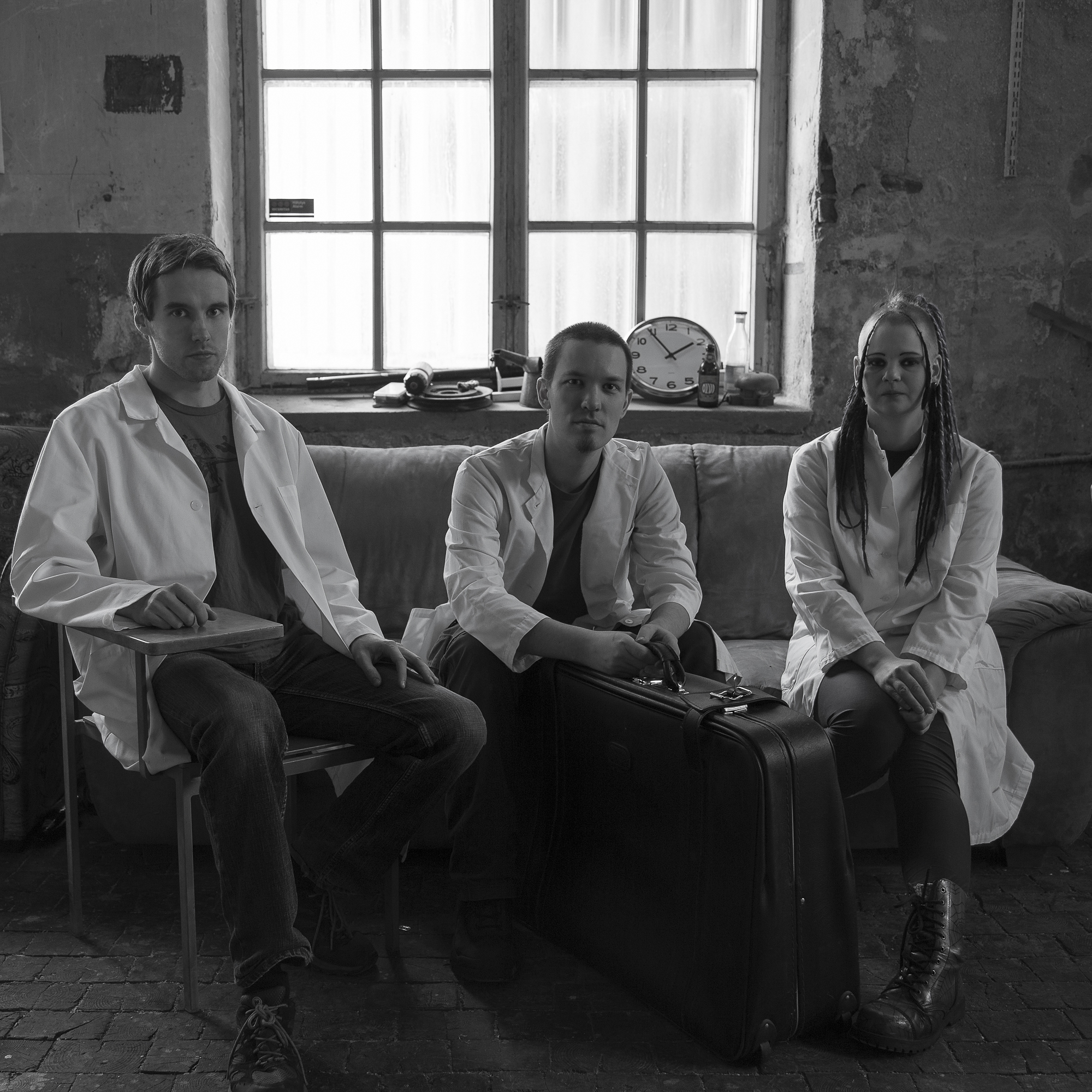 Don’t accept your fate was the first track to feature a more organic sound. I had been experimenting with semi-authentic string sounds, and came up with this string riff. Finding a new sonic landscapes can inspire a fresh kind of melody. It might seem typical now, but when I first wrote this melody, I thought it was something I hadn’t done before. I have a tendency to write melodies that move rather quickly through a broad range of notes. This song is a prime example of such a melody.

I’ve always believed in second chances. This song is about a criminal who has decided to change her ways. The world still judges her by her crimes, and she has no other option but to flee and to get a new identity. She’s been a victim of circumstances, committing crimes unwillingly. She had to fight her way out of the situation, and it wasn’t pretty. But deep down she wants to start a new, honorable life, and that takes huge sacrifices. The reward is worth the risk.

The song is written from the perspective of a friend who has known her before she ran away guns blazing, and knows what kind of person she really wants to be. The friendship had to be terminated to protect the escapee, but there is still hope to hear back from the ex-con – “I’m waiting for a letter from a distant land, how far you’ve gone, how far?”. I know that writing this kind of lyrics is a bit dangerous, because they may seem a bit preachy. But then again, if a songwriter can draw strength from a line in a song, I’m sure that a listener can as well.

If you feel like you’re stuck, don’t accept your fate. The circumstances do not define you.