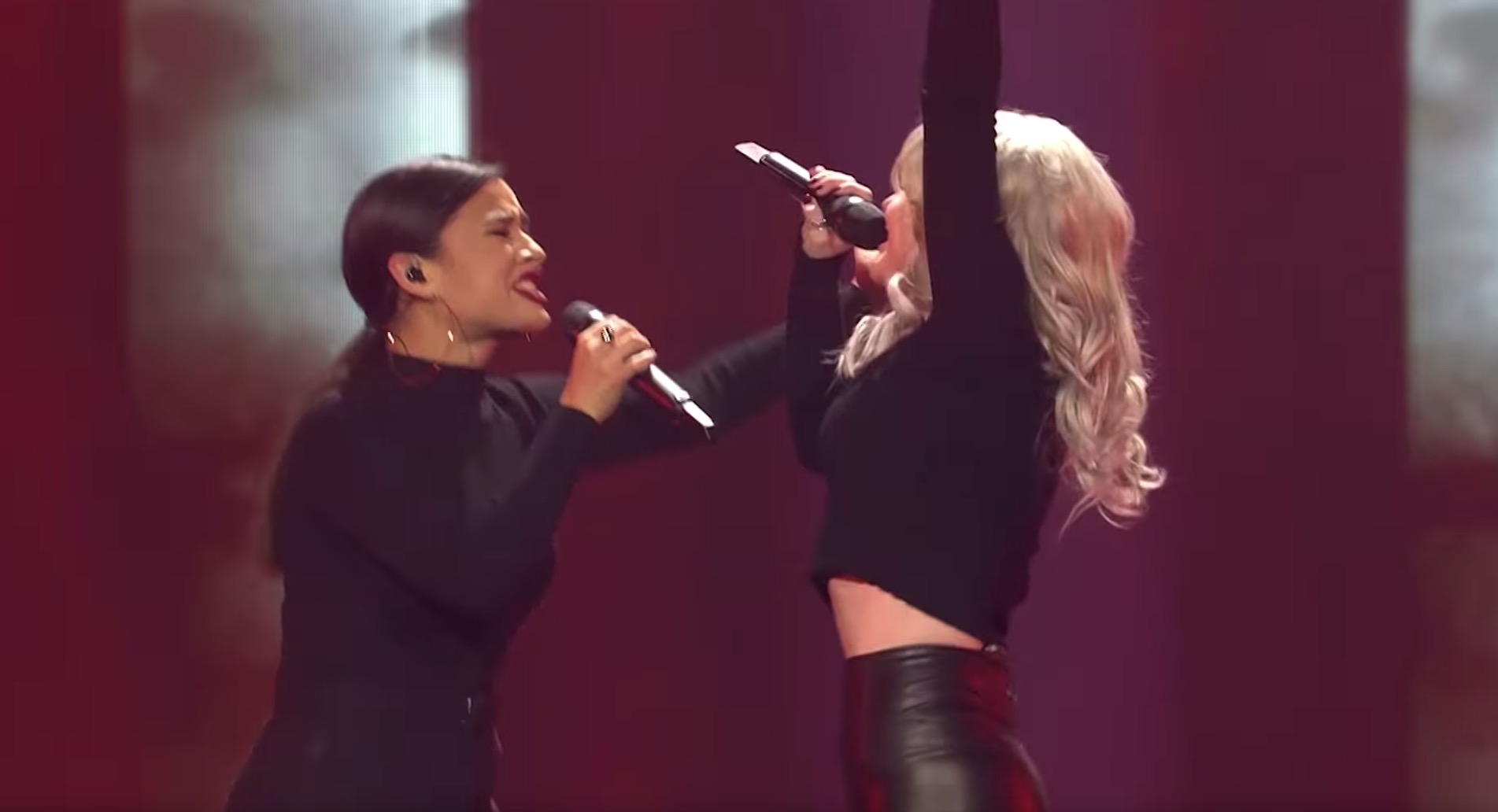 I rarely get excited about a Eurovision song entry. It would’ve been nice to see Darude in the ESC2019 final, but as he and Sebastian Rejman had to step aside, my attention moved to the finalists.

Sister is a very vocal-centric song, which is not a surprise, because it’s actually a rule in the Eurovision Song Contest, to have vocals in the song. The first verse is accompanied by a simple piano, just a few beats and some strings. Rhythms are very subtle until the chorus, and the first chorus is still very minimalistic. The “sister” hook is well placed and ends the chorus dramatically.

I like the lyrics quite a bit. The story is about the competitive nature of two sisters. It’s about feeling envious to your ambitious, skilled sister, and after trying compete with her, realizing that supporting each other is actually better. Very motivational and emotional!

The song’s arrangement grows to huge proportions, and that’s only possible because the verses are kept minimal, and the singers save the most powerful bits ’til the very end.

Germany has my vote in the Eurovision Song Contest 2019. Good luck Laurita Spinelli and Carlotta Truman!