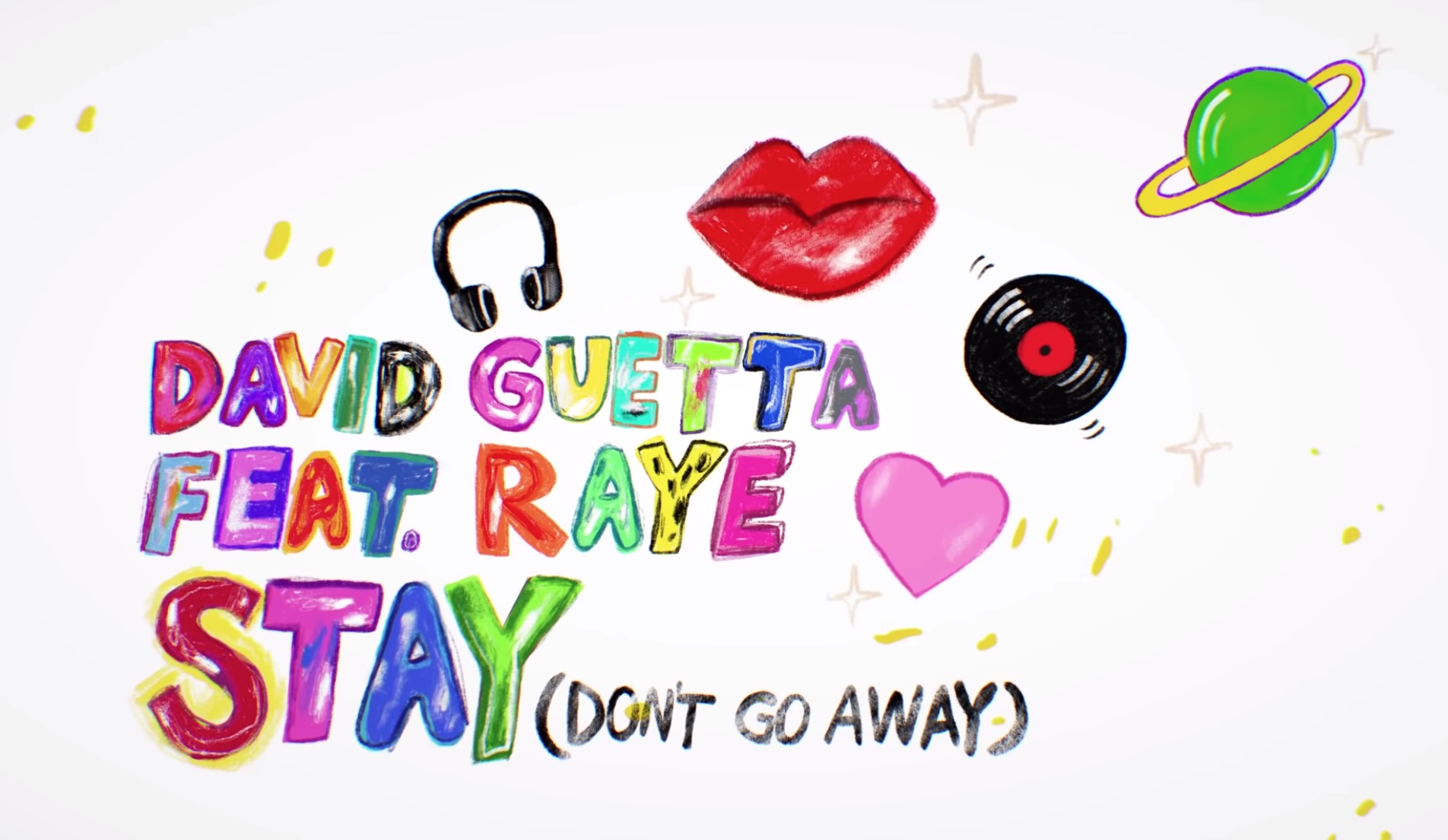 What I like about David Guetta‘s Stay, is that it’s actually house music, which is something he used to do when he started out. There are some echoes from the Just A Little More Love era. I suppose that at this point of his career, David Guetta can do pretty much whatever he wants, and taking that opportunity is something that I appreciate a lot. In a way, this is the classic David Guetta sound, but with quite a lot better songwriting than his releases from early 2000s.

Stay is a nice composition, which would most probably work in other musical styles as well. Many other artists have songs called Stay – Hurts, Kygo, Zedd, Sash! and Post Malone to name a few. However, the way-too-generic title is probably the biggest flaw of the song. And while the lyrics are not too inspiring either, they serve the purpose of shaking booties pretty well. If you’re not bothered by genericness, like I am, and pop music is the love of your life, you should enjoy this track quite a bit. I can forgive that ugly hand-drawn artwork it is dressed in.

The final chord at the end of the bridge is something that caught my ear on the first listens. That’s a very juicy detail, and something that I’m afraid to do myself, mainly because I’m allergic to jazz chords. Unzyme’s Daniel is always trying to sneak those into our songs, and I keep fencing them off. But when used sparingly, those weird chords can really make a difference, as this song proves. In songwriting, chord choices and the underlying harmony play a huge part in how the song is perceived.

As to be expected, there are plenty of hooks in the song. The word Stay lands on a distinctively high note – the highest note of the vocal melody. That, of course, is by design. The whole song starts with a brief, thinner version of the chorus, which is a cool way to start a song. Something I should try to do more myself. The chorus ends with cool brassy riffs, which ease the energy and smoothly guides the listener to the more minimal verses.

I wasn’t expecting to like this song as much as I did, because I’ve been mostly disappointed by Guetta’s work since Titanium, but this one was really nice – probably my second favorite David Guetta song right now. Well done!