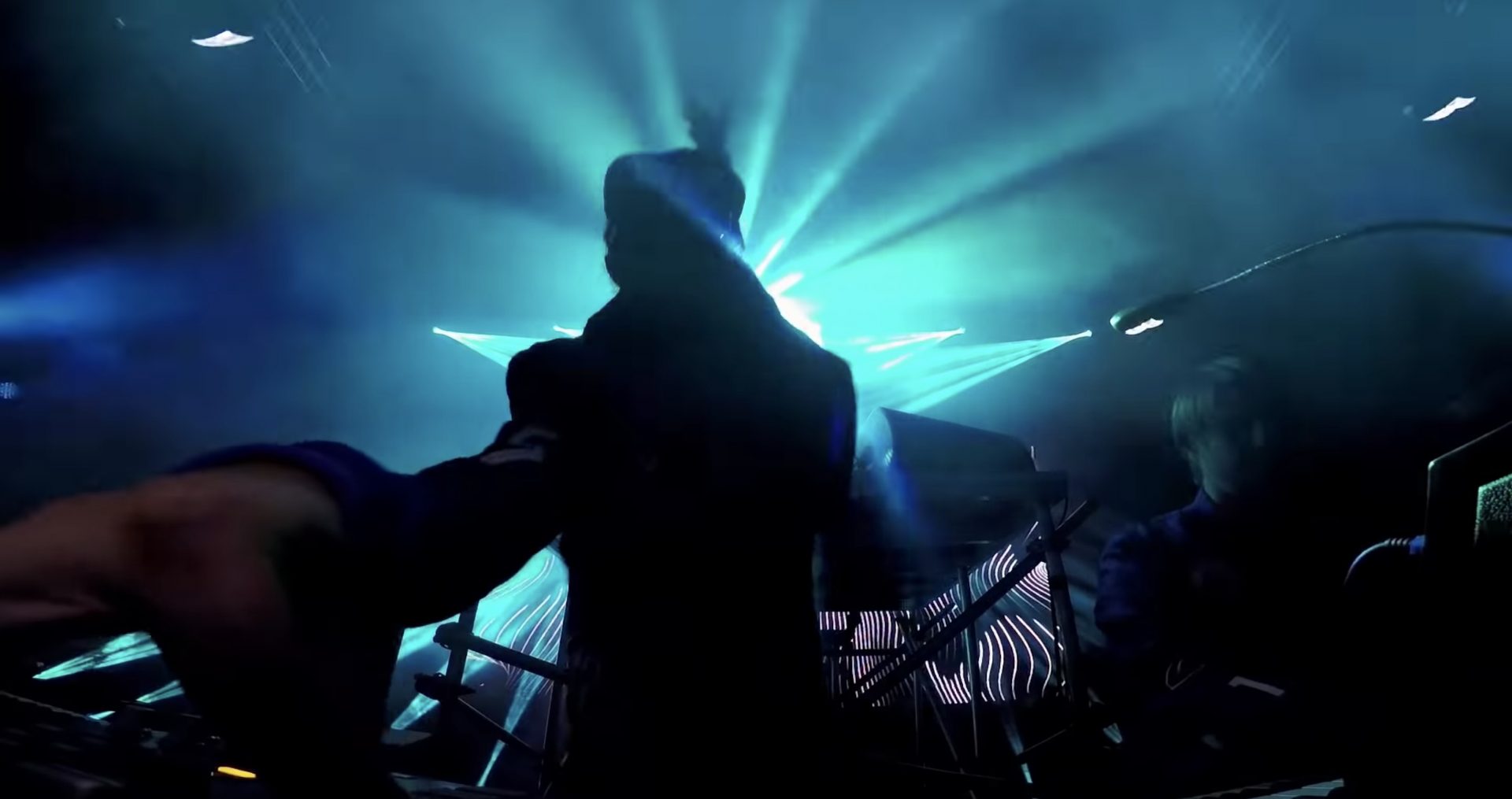 I sometimes listen to my Spotify Release Radar without looking at what’s on this week’s playlist. When this track kicked in, it was clear that this was a Röyksopp song. The crunchy synth sounds, the relentless arpeggios, the grooves that make it impossible to stay still, the feeling of flying – it’s all there.

I wonder if they were saving this overwhelmingly awesome track until the end of the Lost Tapes release cycle. Andromeda is such a wonderful song. It’s an instrumental piece – a style in which Röyksopp has always excelled. Maybe their way of thinking about compositions is similar to mine or Stephan Groth‘s – they prefer to start with an instrumental version of the song, and then judge whether it needs a vocal line or not. In this case, the track does just fine without a singer. Any vocals would distract from the intricate details found in the bass line, the growling leads and those almost-human stab synths. Combine this track with epic drone footage, from your mind’s eye, or a random YouTube channel, and you’ll feel like you’ve never actually been alive before this moment.

I hope that Röyksopp has taken the time to write new songs while putting out these old gems. Andromeda just became one of my all-time favorite tracks from Röyksopp. Thanks for the inspiration!