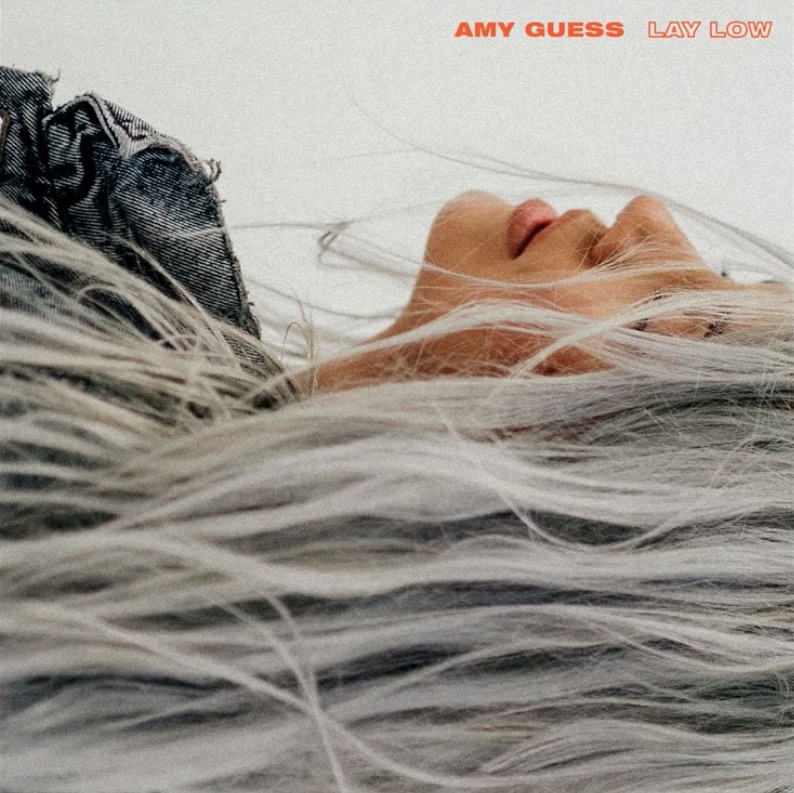 Some years ago I stumbled across “Comatose” by Amy Guess, through some Spotify algorithm, I suppose. I dug that song quite a bit. I was quite surprised to see a new song from Amy, since her previous singles had not made their way onto my release radar. Comatose, along with the other songs from her “10 Times out of 10” EP, were really stylish, but the compositions were not as strong as this new one is.

The lyrics on Lay Low are quite believable and relatable. The title is also less boring of a name than her previous release, Save Me. Songs should not be judged by their titles, though.

The vocal delivery is very much on par with the stress-driven lyrics. It seems that Amy and her production team really knew how to make every aspect a bit better. Lay Low has way more hit potential than any of her previous releases. I really hope that this song would help Amy Guess find a greater audience. When she succeeds, it’s pretty spectacular.

The rhythm of the vocal melody line in the verses is really cool, and when the chorus kicks in, the drums deliver loads of energy. There’s a greater contrast between sections than before. The production is bolder than before, in every way. Dramatic horns and strings keep the song moving all the time. Guitars, while more of an icing on top than the cement foundation, also contribute to the punchiness of the mix in a rather important way. Amy is no stranger to guitars in her songs, but I do prefer the strings and orchestration style of Lay Low over the guitar-driven chorus of Save Me.

The last chorus of Lay Low is wisely left a bit smaller the first time it hits, and grows to greater heights on subsequent runs. Overall, the progression of the song is very natural, epic and enjoyable. Loads of details. Lay Low is skilfully directed trip through stressed-out feelings of having to pause for a while.