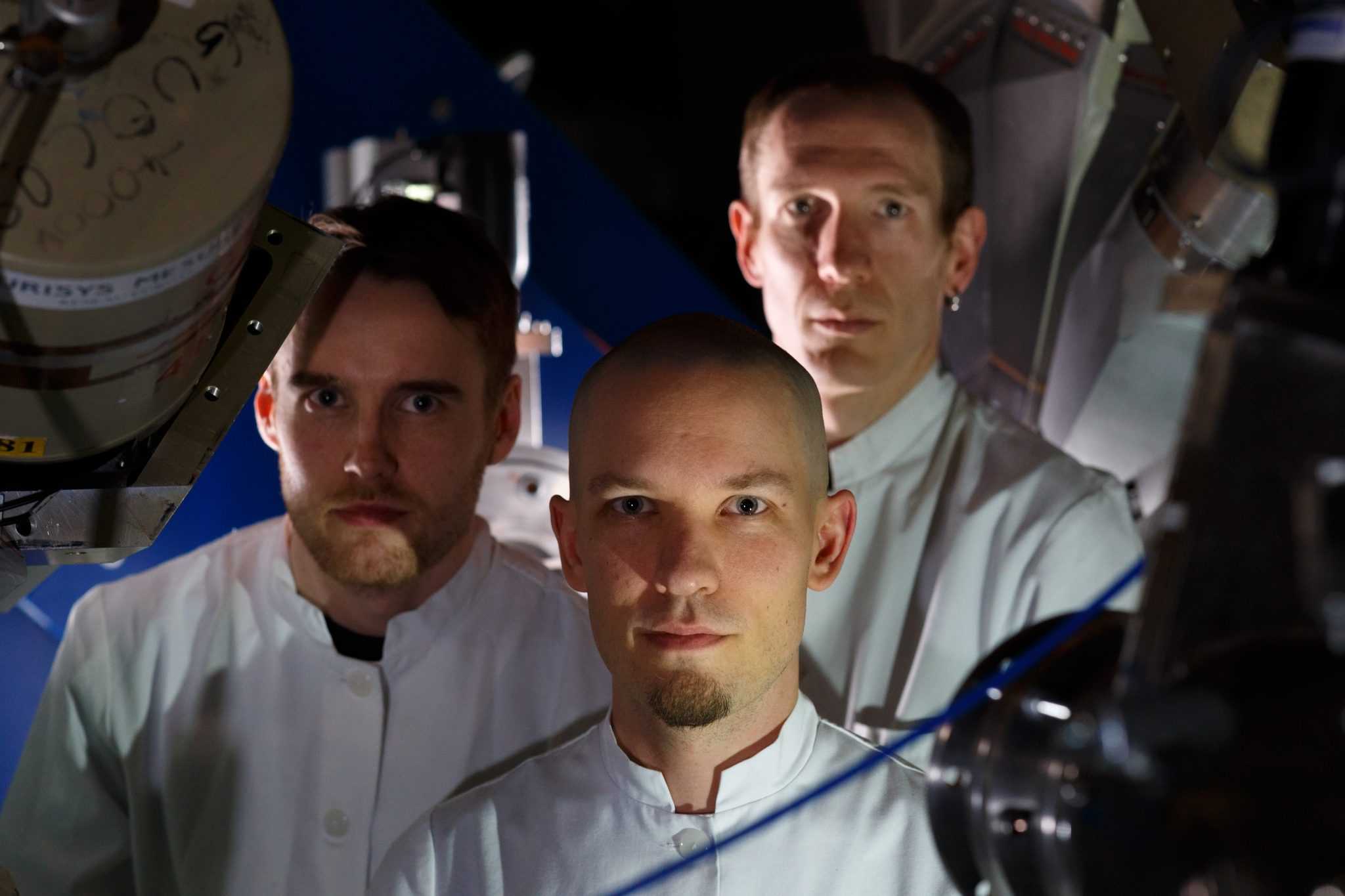 Unzyme’s fourth album is about 70% done. It will be released in the fall of 2020. No specific release date has been set yet.

We’re really excited about this release, because it’s going to be a very versatile album. These are all relatively new songs, all composed after the release of Transplant. On Transplant, there were some very old songs that hadn’t gotten the chance to get released. The goal of the new album was to write completely fresh material. This goal was chosen to prove that Barney Stinson’s motto, “New is always better”, is true.

There are dance tracks, contemplative songs, big choruses and lively melodies. One sad song features only acoustic strings and no electronic instruments. We’re experimenting on acoustic elements on a few other songs as well, but most of the album sounds very electronic. We aim for a modern electronic sound instead of trying to reproduce the sound of a bygone era. Creating a sound that is timeless and contemporary is a challenge, but we like challenges.

We’ll post more info as soon as stuff gets confirmed.