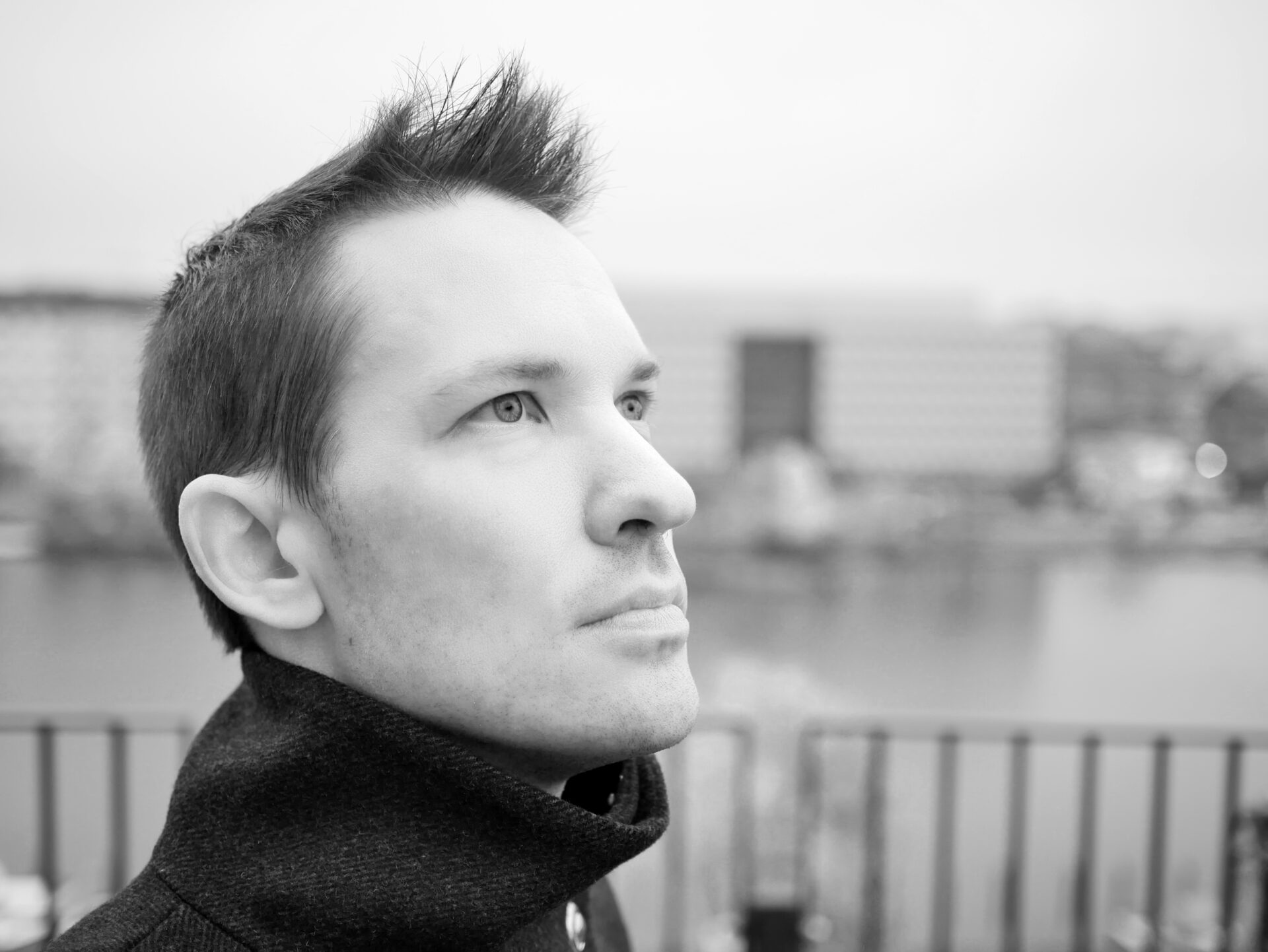 We’ve been working hard on the next Unzyme album. The work was started well before our previous album, Forensics, was released. This new chapter will deal with big themes like identity, courage, addiction, depression, friendship and transformation. There will be at least one scifi song, as is customary (we’re secretly building a scifi album on the side). Hope is a bit more present on this album than on Forensics, but be prepared to experience some raw emotions and euphoric moments.

This upcoming album will be released in 2022, and it is produced by Lasse Turunen and Henna Helasvuo from Pihka Is My Name, just like our two previous albums.