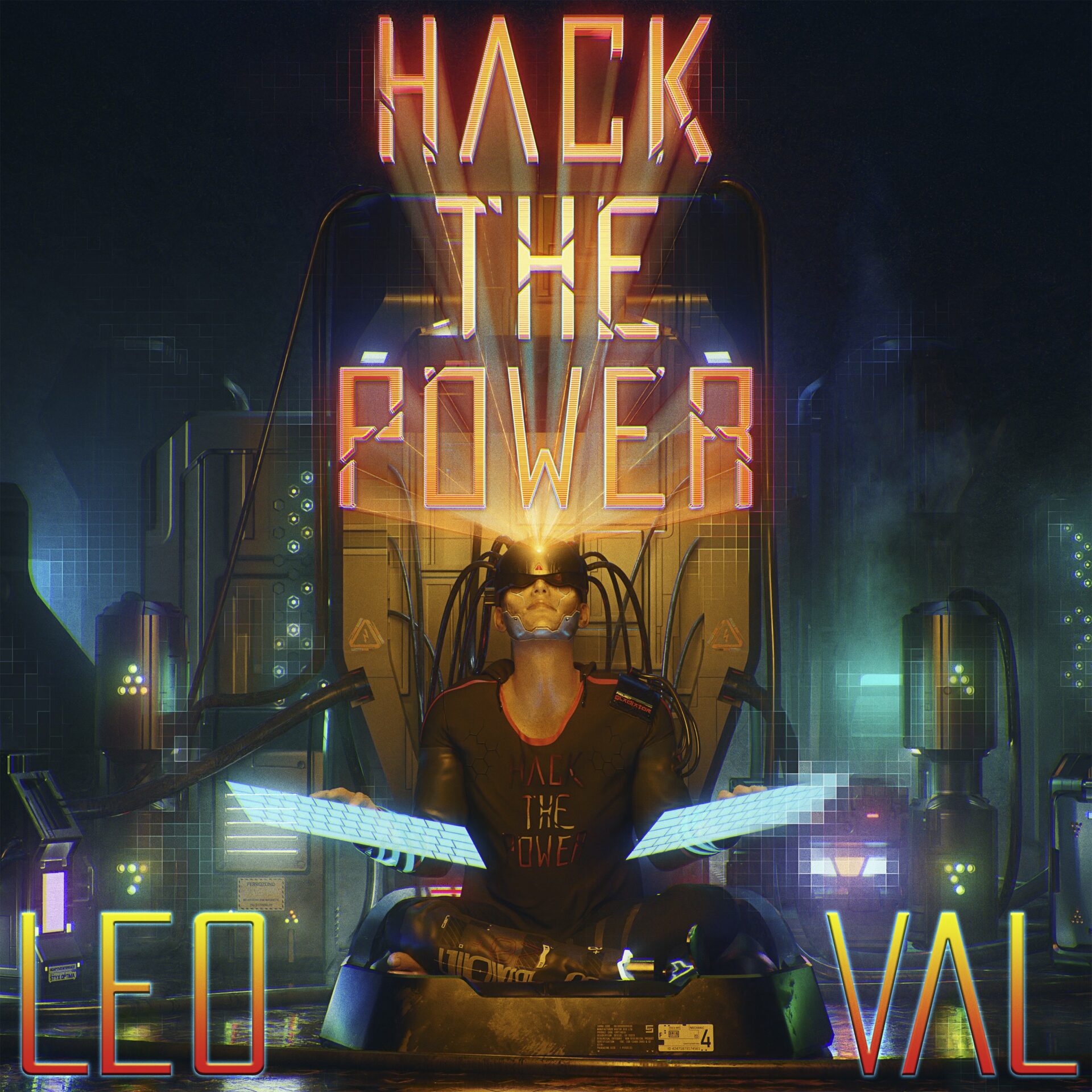 Leo Val and Joona co-wrote and recorded Rebels in the Rain together in about 5 hours. It’s mostly Leo’s composition – he wrote the demo and produced the track. Lyrics were co-written while Joona improvised the melodies. “Rebels in the Rain” is a part of Leo Val’s debut album, Hack The Power, which is out now on Spotify and other relevant platforms.

It’s wonderful to see how Leo has speedily evolved into a formidable artistic force. He has taken giant leaps with his music, and we’re super proud to be a part of this album. We will most likely collaborate on another track in the future. In the meantime, enjoy Rebels in the Rain!