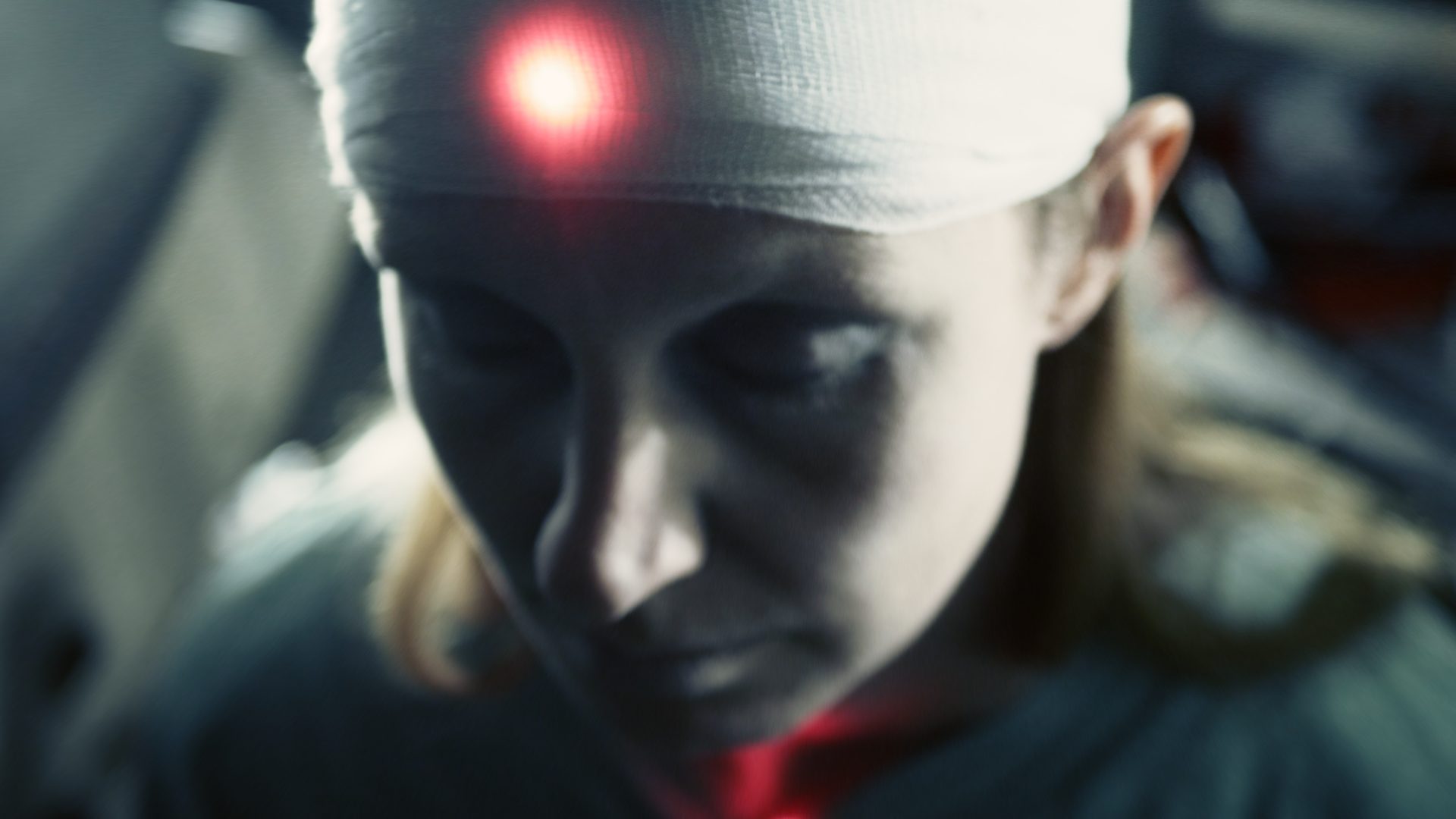 Nerve cells is the second single from Unzyme’s upcoming album. Some of our songs have science fiction themes. This is one of two scifi songs on the fourth Unzyme album. As a long-time fan of science fiction movies and games, I always find it fascinating to write about possible futures. Songs like Extinction, Wargame and Terracentric are scifi inspired songs.

We’re really excited to release Nerve cells music video, as it’s one of our most ambitious projects. The song itself was produced by Lasse Turunen and Henna Helasvuo (PihkaSound), just like every Unzyme song since 2015. We will release a PihkaSound remix of the song in a couple of weeks.

For a couple of years, we’ve wanted to do some kind of a collaboration with the particle accelerator lab in Unzyme’s hometown, Jyväskylä. We approached Janne Pakarinen (of Jyväskylä University), who also runs Researchers’ Night in Jyväskylä. It’s a part of a multinational event, which aims to make science careers more known to everybody. European Researchers’ Night takes place in many European cities, including Finnish cities Helsinki, Jyväskylä, Tampere, Oulu and Turku. We’ve wanted to perform at the Jyväskylä Researchers’ Night, but the collaboration turned into a music video project. A future live show collaboration isn’t completely out of the question, and we’re hoping to shoot some photos at the lab in the near future.

The Jyväskylä University staff was super helpful all the way. They even moved the gigantic devices just to give us better shooting angles. They were willing to go to great lengths in order to help us. We had to shoot at a time when there wasn’t much else going on at the lab. Testing time is really valuable, so basically they want to keep the facility running all the time. Our video shoot took place during a small maintenance break. It had to be planned months ahead. We only had that one shot to get it right, because the facility would be up and running right after the video shoot.

We didn’t need to do much to make the particle accelerator lab look cool. The place was full of inspiring devices. The atmosphere fit the script perfectly. We just needed to bring our video lights in and that was it. It took a long time to switch locations within the particle accelerator lab, because we have a lot of lighting gear. Lighting is the single most important factor when designing the mood of the scene.

We needed to have a dramatic light flickering effect in a key scene of the music video, and since there were was no way to automate the lights we had, we ended up adjusting the light intensity manually. Luckily we had a big enough team so that we could manually adjust the light intensity knobs. It wasn’t very easy to achieve a glitchy and erratic look, but I think we managed to fiddle the knobs fast enough to make it look cool. Coupled with some additional visual effects, the final version looks quite awesome.

We donated an IV stand to a local hospital

We ordered an IV bag stand (for the transparent intravenous liquid bag shown in the picture) from Amazon, but as it took a very long time for the IV stand to arrive, we asked the local hospital if we could borrow one of theirs. They wanted to help us, so we got a really sturdy, real IV stand and an actual IV fluid bag to go with it. It looked fantastic, way better than we had imagined. The IV stand that we had ordered from Amazon, arrived just before the video shoot, so we were able to choose which one to feature in the video. The one that we got from the hospital was way cooler, as it was heavier and looked like it was quite old. It also rolled more steadily on the floor. After the video shoot, we wanted to donate the other IV stand to the hospital, and they gladly accepted the gift.