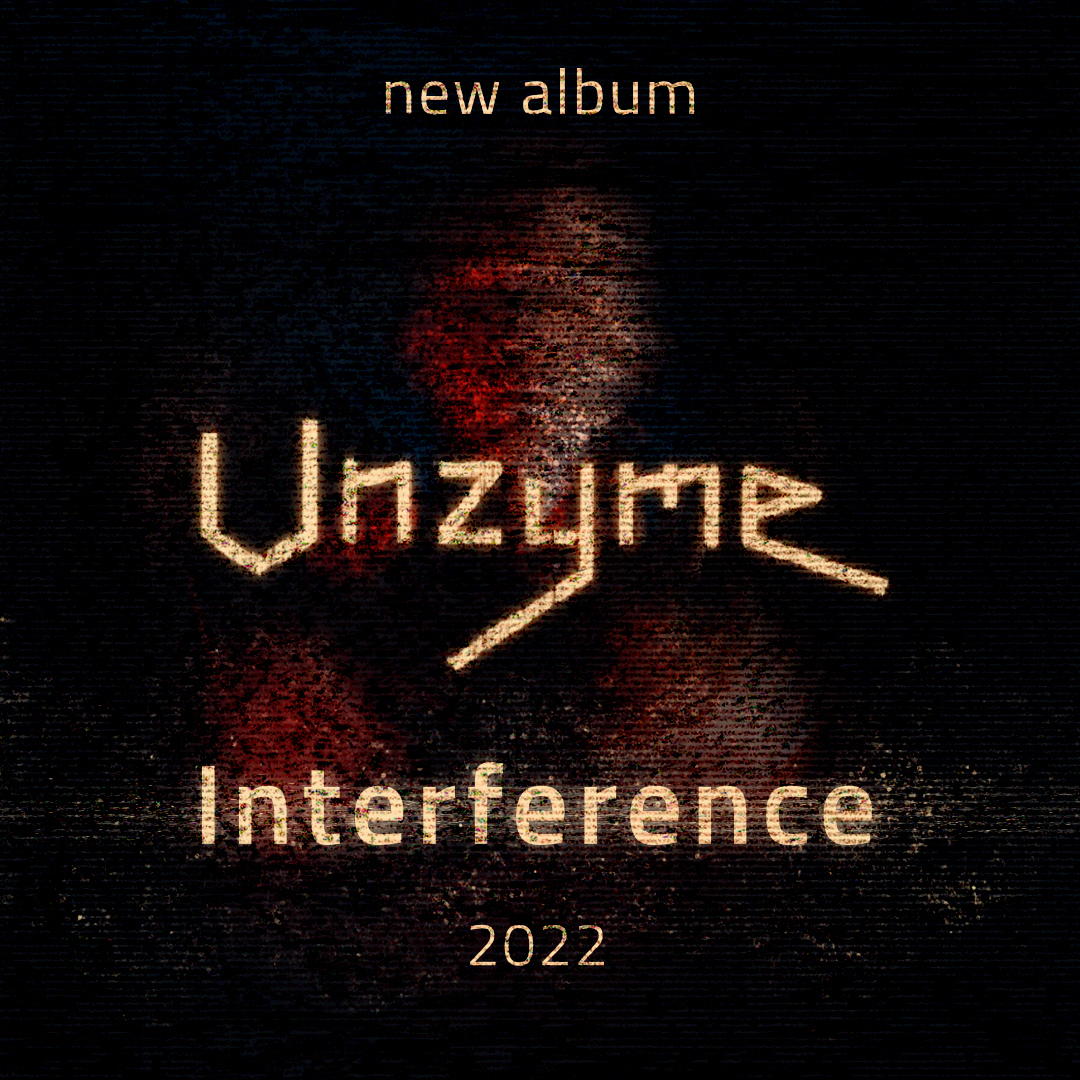 2021 was not an easy year. It was a year of necessary endings and brave new beginnings. We had to say farewell to Unzyme’s long-time drummer, the magnificent beatmaster, lord of the nanoworld, Ville Hoikkala, because he wanted to fully commit to his academic career. The decision was not made lightly, but once it was made, it made all the sense in the world. It felt like we had postponed the inevitable for too long.

It took some time to figure out how to go forward. Quitting was never an option. Through a surprising combination of luck, timing and mental alignment, our paths with Maiju Mäki crossed, and we started talking about joining forces. After a couple of months of wise and careful consideration, lots of talks and planning, she decided to join the band. She brought a fresh perspective, a demand and a vision to take things to the next level, which was more than welcome. Our ways of doing things had not been questioned in a long time, which had led to some rather safe decisions. It was time to break things, in order to rebuild with a better plan. An ambitious, courageous, loud, adventurous and spiky plan.

During all these changes, one thing has remained the same – the love for creating meaningful, emotional pop music, which dares to venture to the darker alleys of the mind while always keeping the faith. We are the torchbearers of hope. The music may be dark at times, but the underlying tone is always hopeful and empathic. Our music is meant to help you take all emotions as they are, listen to them and understand them. Euphoric choruses heal all wounds.

With an enthusiastic team, redefined mission and endless energy, we announce the next album, Interference.