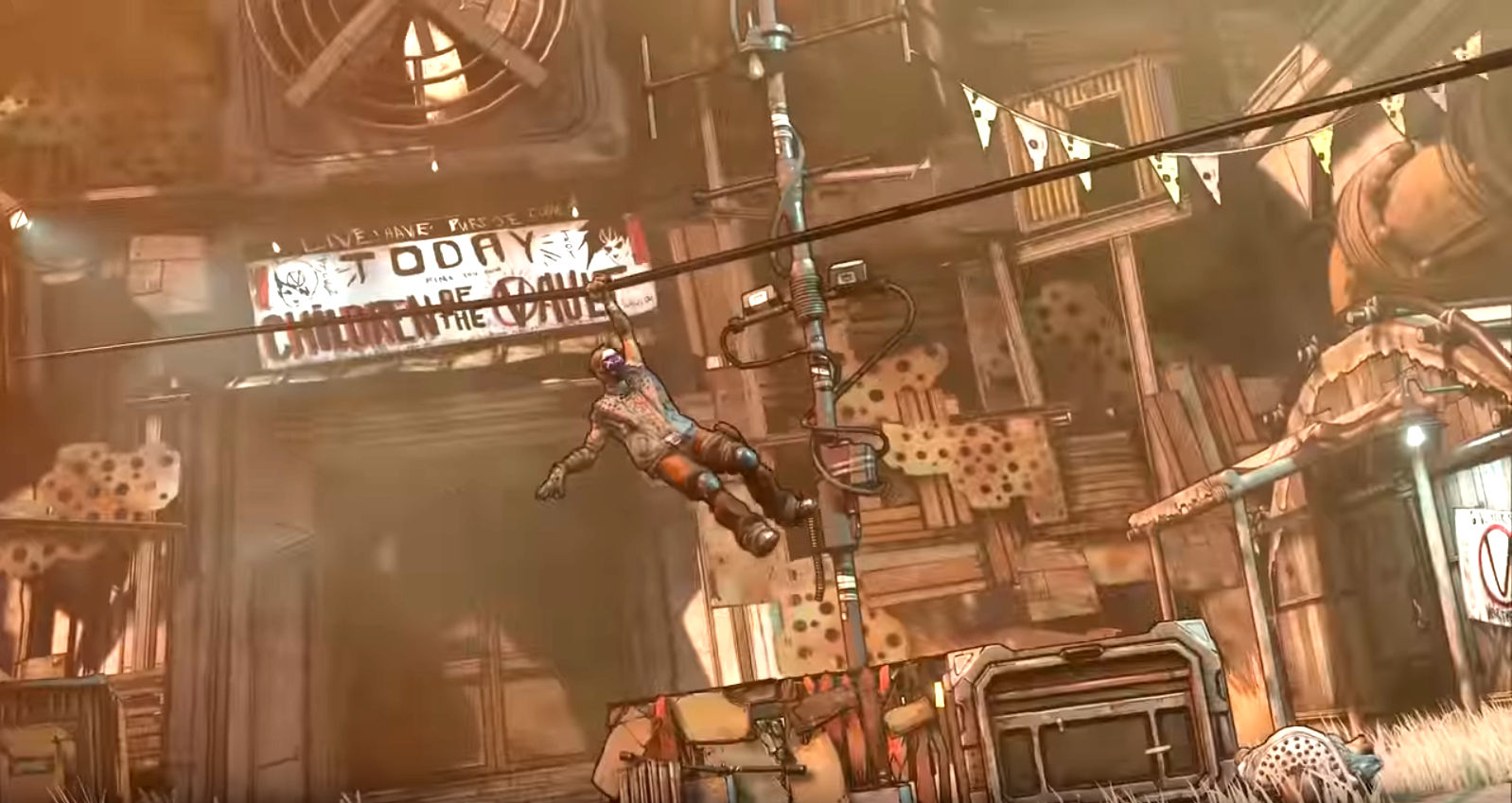 I know I probably shouldn’t be writing about PC games here, but as a fan and supporter of the Borderlands franchise, the recent events have given me some food for thought.

On March 28th, Gearbox Software, the developer of Borderlands 3, announced the game. I watched the live stream of the launch event at PAX East, with some 80 000 other fans, who couldn’t wait to hear the news about BL3. Everybody was so excited! There would be a new Borderlands game! Everybody was just waiting for a chance to preorder. “Shut up and take my money!”, they said. Borderlands 2 rose back to the Top 10 most played games list on Steam, with over 60 000 players during peak hours. That’s not too bad for a game that was released seven years ago.

A few weeks after the announcement, a new trailer was launched. The gameplay looked awesome, and most importantly, the story would continue and the world of Pandora would expand and evolve. Possibly even to other planets. However, along with the trailer, the news about Borderlands 3 being released exclusively via Epic Games Store on September 13th 2019, broke out. Fans were furious! How can 2k Games make such an uninformed decision? Their fans live on Steam, they love the platform, even though it may be greedy.

The hype that led to this moment, was suddenly undone. The comments section was flooded with criticism towards the publisher’s decision. 99% of the commentators said that they would not purchase the game until it was available on Steam. Negative comments even extended to Steam game reviews on all previous Borderlands titles. Gamers started to vent their hate via reviews, stating the exclusive Epic Games release as the reason.

Practically every PC gamer has bought their Borderlands games on Steam. They have played this co-operative game with their friends on Steam, and they would most probably want to continue playing the series with the same people. They want simplicity. Having to install another program just to play one game, sounds like a terrible idea. Epic Games Store has a terrible reputation as a company that collects and leaks data. I don’t know how much of it is true, but that reputation alone should’ve been a warning sign for 2k Games.

The fan uproar hit the Borderlands 3 ads on Facebook as well. Fans were bombarding the company with hate mail. This may not have been the most constructive way of letting them know that this might not be a good idea, but I’m sure that it hasn’t gone unnoticed. Community managers were deleting comments as they flooded in, but eventually they gave up – there were too many comments to delete.

You can’t please everyone, but this decision seems very much ill-informed. I guess it was too late to change the plan when the exclusivity deal was announced, but judging by the player count on Steam, I think that the opposition could’ve been predicted well before the announcement. It does seem like 2k did a huge mistake here, but it’s hard to judge. Someone may have been well bribed, someone was good at selling, someone didn’t look at statistics, or someone just didn’t know their audience.

The game will be available on Steam in April 2020, unless the publisher decides to listen to the overwhelmingly negative feedback. The message couldn’t be clearer – fans want to buy this game via Steam.

It’s kind of frightening to see how much of an impact the fans can have, especially if they get mad. They can truly bite the hand that fed them in the first place. They’re mad because they care about the game, and want to support it. They want it to succeed, but just can’t stand by this decision. I guess it’s not too much asked, to be able to buy the game via the most popular game distribution platform out there. It does raise the question – why did the publisher even consider other options? Is Steam’s deal so bad that they’re willing to take the chance of pissing off the whole Borderlands fan community?

I wouldn’t want to be the one to make such big decisions, as the consequences will now have to be faced. Or the plan needs to be changed, rapidly. There might’ve been some good reasoning behind this seemingly odd move, and I would love to hear those reasons. This fiasco could still be turned around, but it takes some courage from the publisher.

It’s interesting to see how this develops. It would be a shame to see bad distribution decisions get in the way of the masterpiece, which I believe Borderlands 3 to be.

Steam statistics on April 8th, 2019. Borderlands 2 is the 8th most played game on Steam.