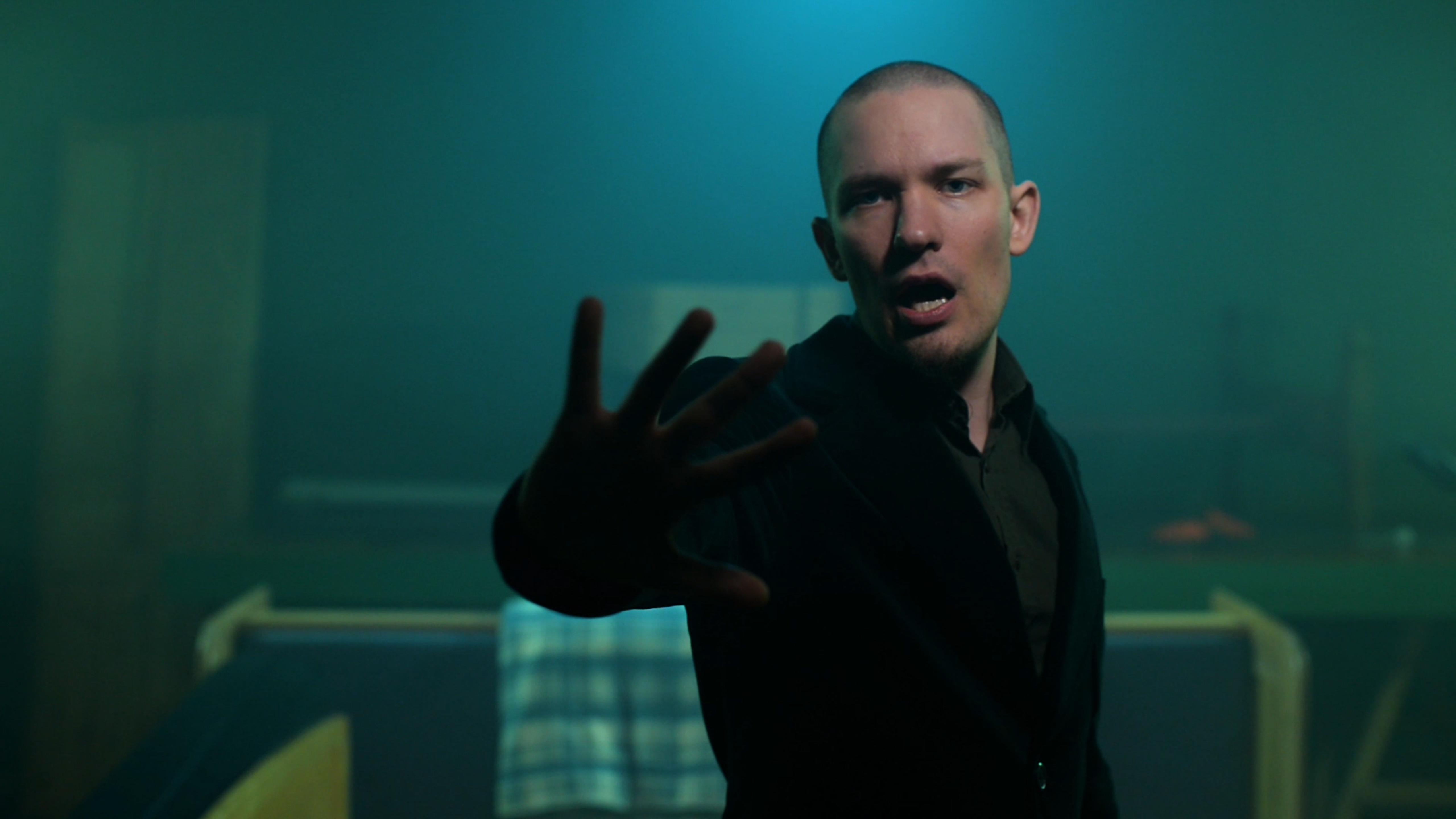 Unzyme’s new music video and single will be released this Friday, Jan 20th. The video was directed by Sebastian Trzaska. Kata Strofi plays the lead role. Joona Nuutinen and Mary Violet can also be spotted on the video. “Lie down in debris” is a part of a music video saga. 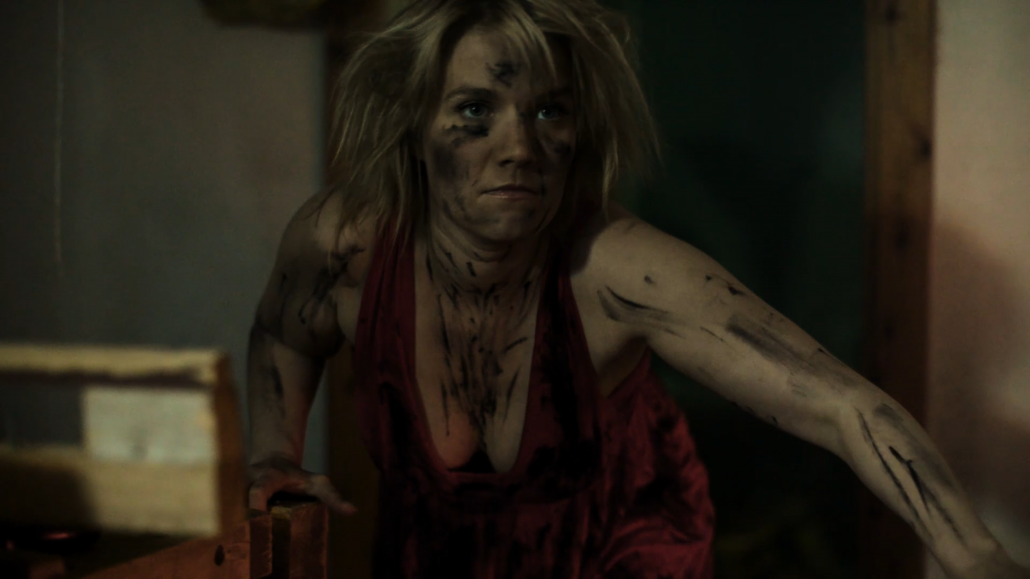 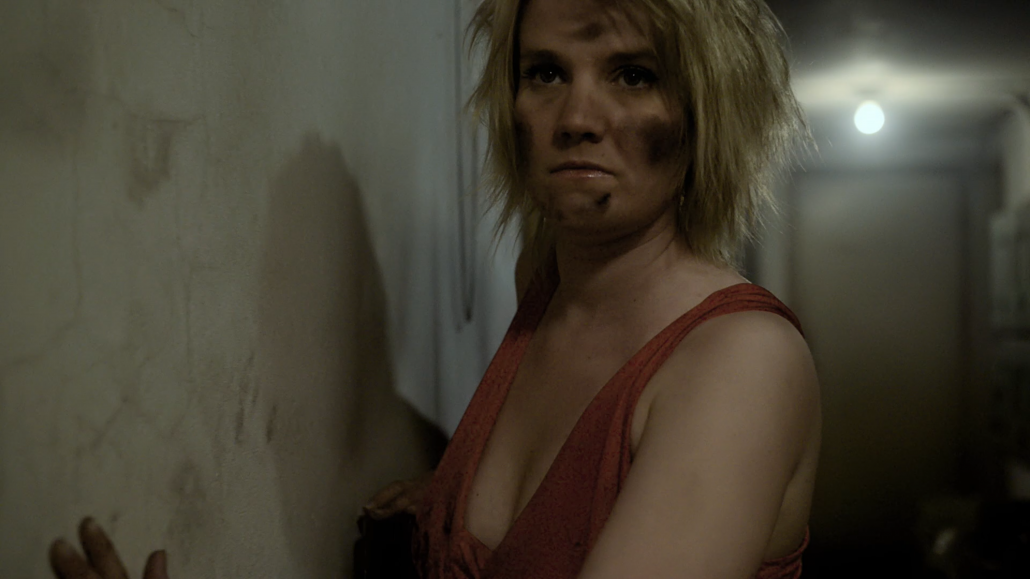 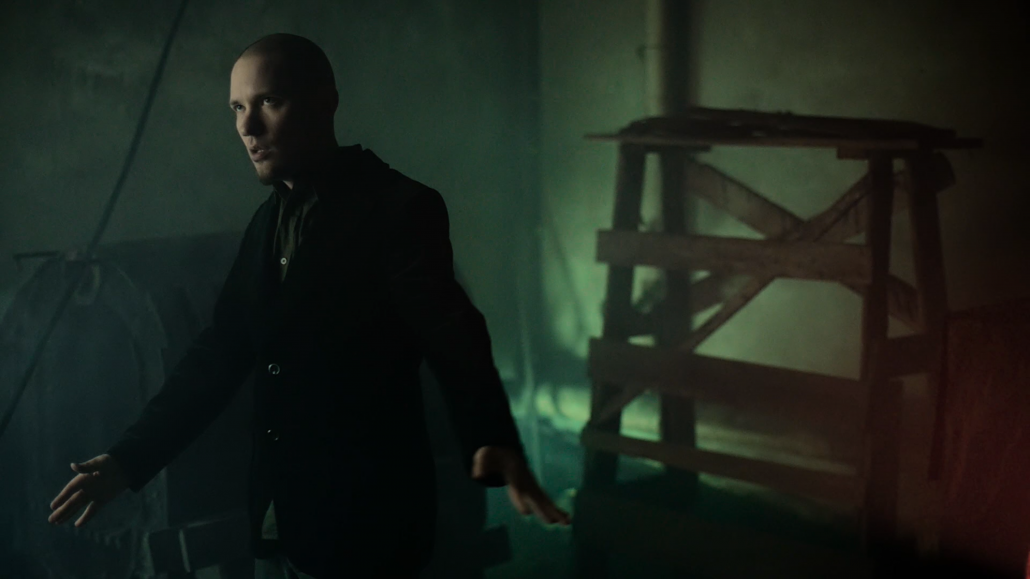