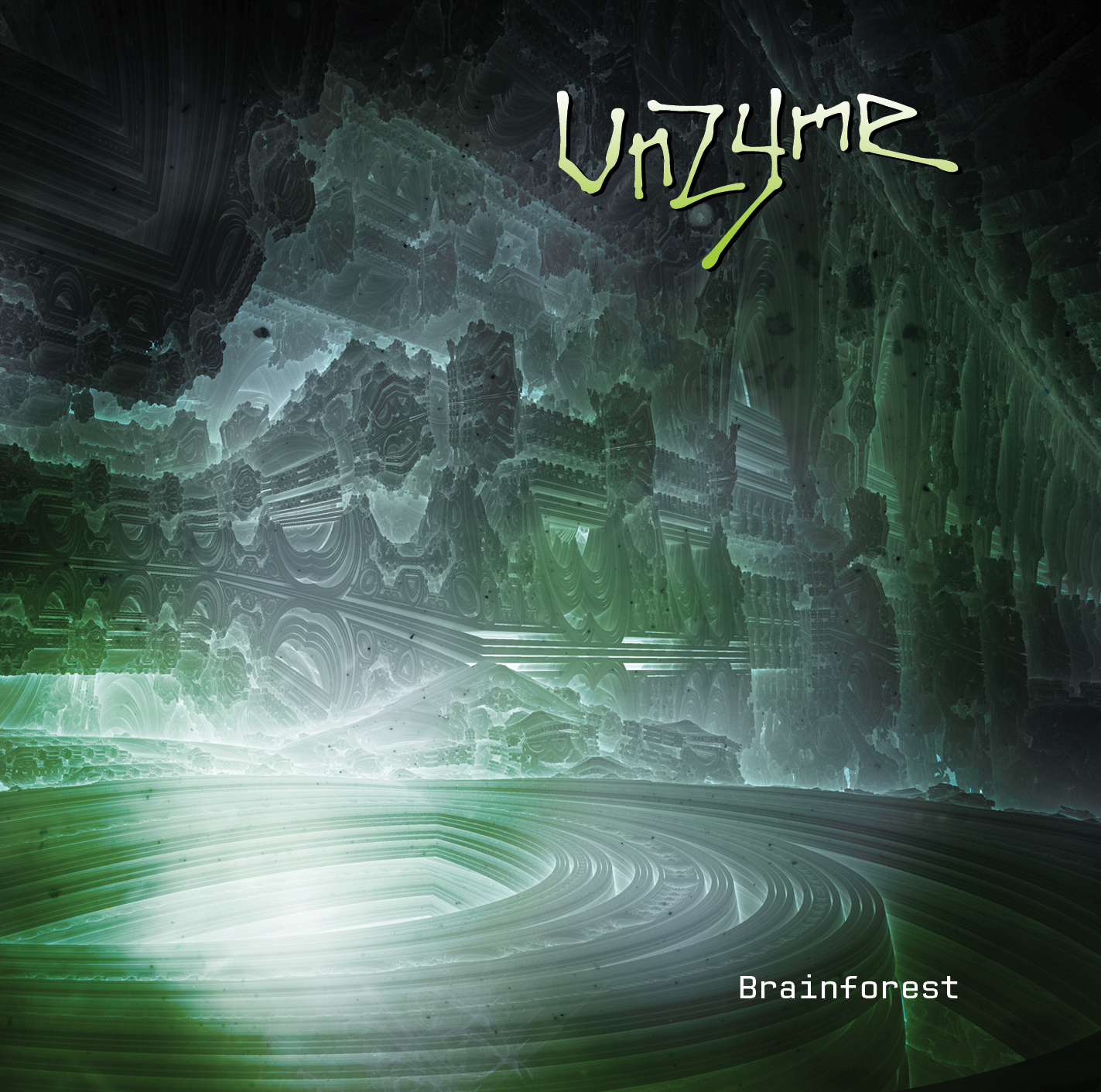 One of the early Unzyme songs. When I composed this song, I was really excited about the melody. I think I had gotten really close to my ideal of the perfect melody.

I still like the song very much, but production-wise we’ve done a better job on many other songs. Especially now that we’re about to release the second album, I think that we’ve taken big steps forward in music production and songwriting. Production, however, is always secondary. Production cannot save a poor song, but it can make a good song much better.

Lyrics in this song deal with lust. It’s about being in a stable relationship, fantasizing about cheating, and yet choosing true love over short romance. It’s about realizing the value of a relationship and choosing to cherish it.

In a long relationship, it’s quite easy to think that new conquests will bring joy. For a moment they might, but the smile will last only for a little while. It’s the dream of an ideal companion that keeps people distracted from their own efforts.

True love is based on the work of two volunteers. The more you love, the more loveable you are. It takes guts to leave a destructive relationship, but even more guts to admit that you’re the one whose gotta make a relationship work, and not your companion. Love comes to love.

It might sound naive, but that’s what I believe in.