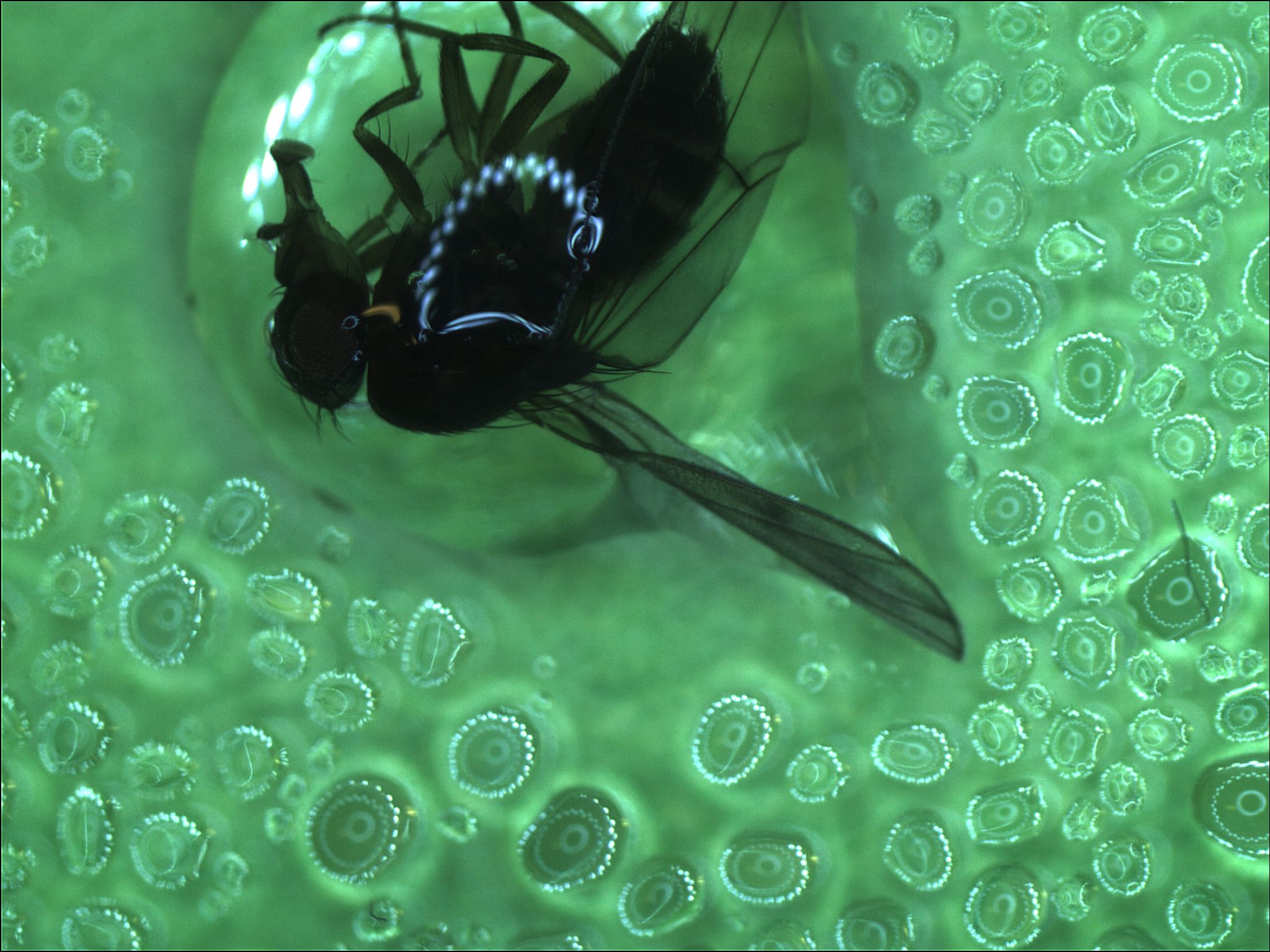 “Crush this relic” was the first Unzyme song to feature guitar. I have written some of Unzyme’s songs on a guitar, but mostly they’re born out of improvised keyboard playing sessions. I tend to write instrumental music first, and sing on top of that. I’m not the greatest keyboardist in the universe, so this workflow lets me concentrate more on the fine details of the melody.

While I disagree on some of the production decisions made back in the day, I’m still rather proud of the song itself. About a week ago we sat down with an old friend of mine and started playing some Unzyme songs acoustically, to test out if we could perform some acoustic versions of older songs at our special experiment event in Jyväskylä in 2017 (more on that later). My friend played the guitar and I sang. The songs sounded pretty good, and I got particularly interested in making a new acoustic version of this song. We even thought about recording the acoustic versions of a few songs from the first two albums in a studio. That might just happen, when we’ve had enough time to practise the songs for a live performance.

On Brainforest, I was very much into solos. “Crush this relic” also features a solo – and not just any solo, it’s a flute solo. I still like that part very much. There are lots of other instrumental parts in the song, and that was also a thing on Brainforest. Since then we’ve tried to trim down songs to their bare core. On the other hand, there are some plans to release an EP of very long tracks after the third album. Some more experimental songs.

In hindsight, I would’ve preferred to have more choruses in the end of “Crush this relic”. When composing the songs of Brainforest, I was quite cautious about not overusing a chorus. But a good chorus needs to be played over and over again. This is probably one of the biggest changes on the third album – it’s more chorus-driven, and contrasty than before. It’s also more musically thematic than the previous albums.

The story behind the song is about a relationship that has become very stale and has almost ended. It’s about feeling insignificant in the eyes of your partner, and needing a solution – either to invest in the relationship or end it right there. There’s a certain fear of touching, because a loving touch could lead to further disappointment. Crying under a shield, afraid and hurt. Deep down you know that the only solution is to walk away, but you just need to hear your partner admit that (s)he’s got no will to go on. The ugly truth needs to come out and be dealt with. And it sucks because you know it’s going to be a mess.