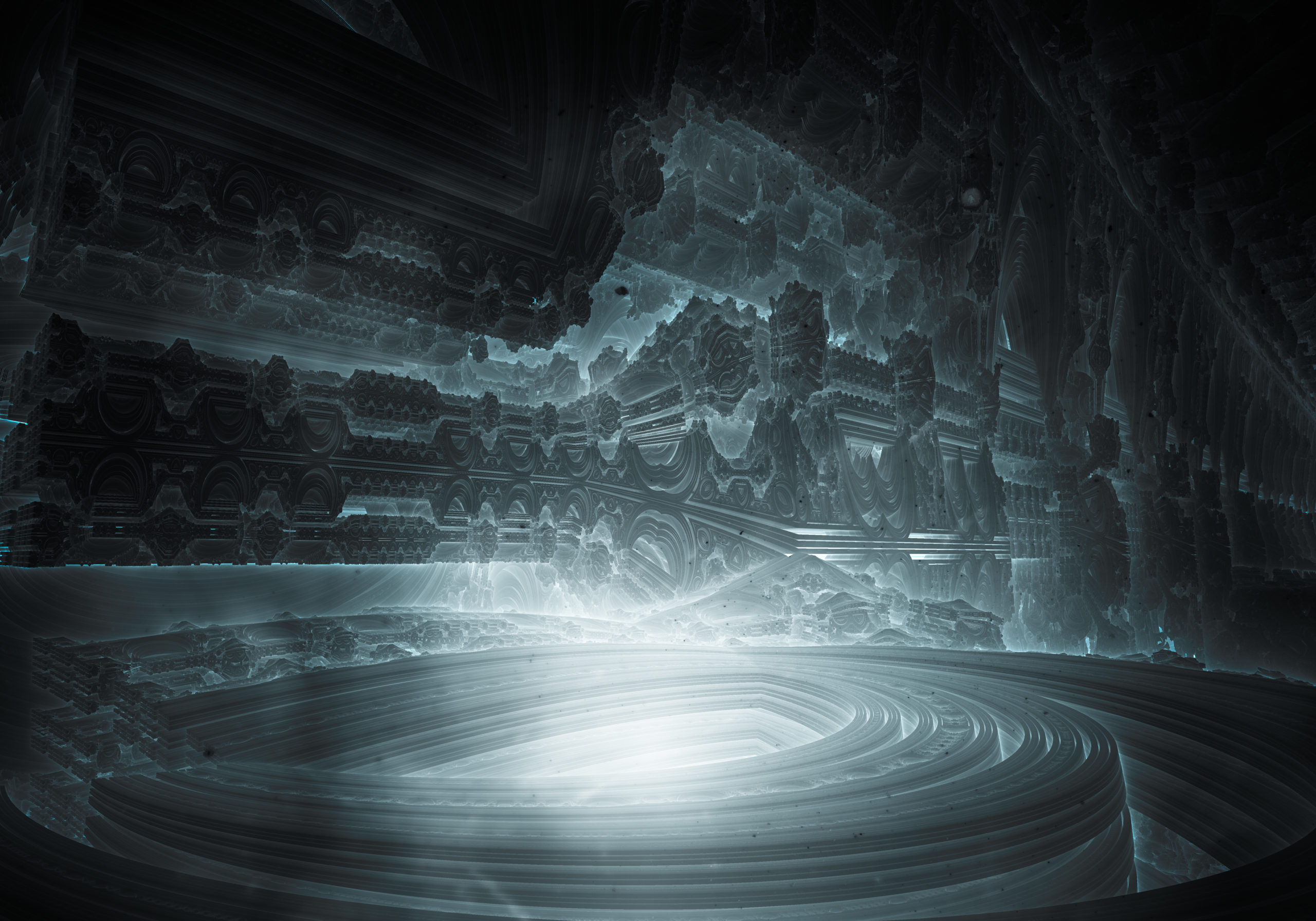 Covered clearance is a very special song to me. I like to explore and photograph underground tunnels and abandoned places. These photos are very much present in the album booklet, especially on Override. When I was composing Brainforest, I came across this beautiful photo of a tunnel with a hole in the ceiling. A story started to emerge immediately. I imagined what it would be like to walk in a desolate place like this and meet another lonely wanderer, who is also seeking for asylum from the calm isolation of the underground. I actually wrote some of the lines inside such places – in the tunnels of an abandoned oil refinery, for example. It was easy to write, because I just had to tell what I was experiencing.

Freedom in an isolated place

At the time of writing, I wanted to commit to a relationship, and stop looking for “a better catch”. There’s always someone who seems to be more attractive, but I kind of learned to look past that. If there’s something wrong with your relationship, you should think about your own expectations first, and if they’re realistic and not met, then think about leaving. If you don’t have to think about what it would be like to hang out with other people, then your relationship is probably in great shape. The message of the chorus is “stick to what’s precious”.

“Covered clearance” has found it’s way to our live set once again. I think it sounds better than ever, and it’s fun to travel back in time to those corridors that breathe and whisper.

Photographs as a source of lyrical inspiration

Just like this one, many other songs have been inspired by an emotionally loaded photograph. Just yesterday, I saw a very emotional photo of an elderly woman who had briefly returned to her old home in the Fukushima exclusion zone. She really wanted to return, but could not, because of the high levels of radioactivity in the area. The look in her eyes started to tell a story, which might end up in a song.