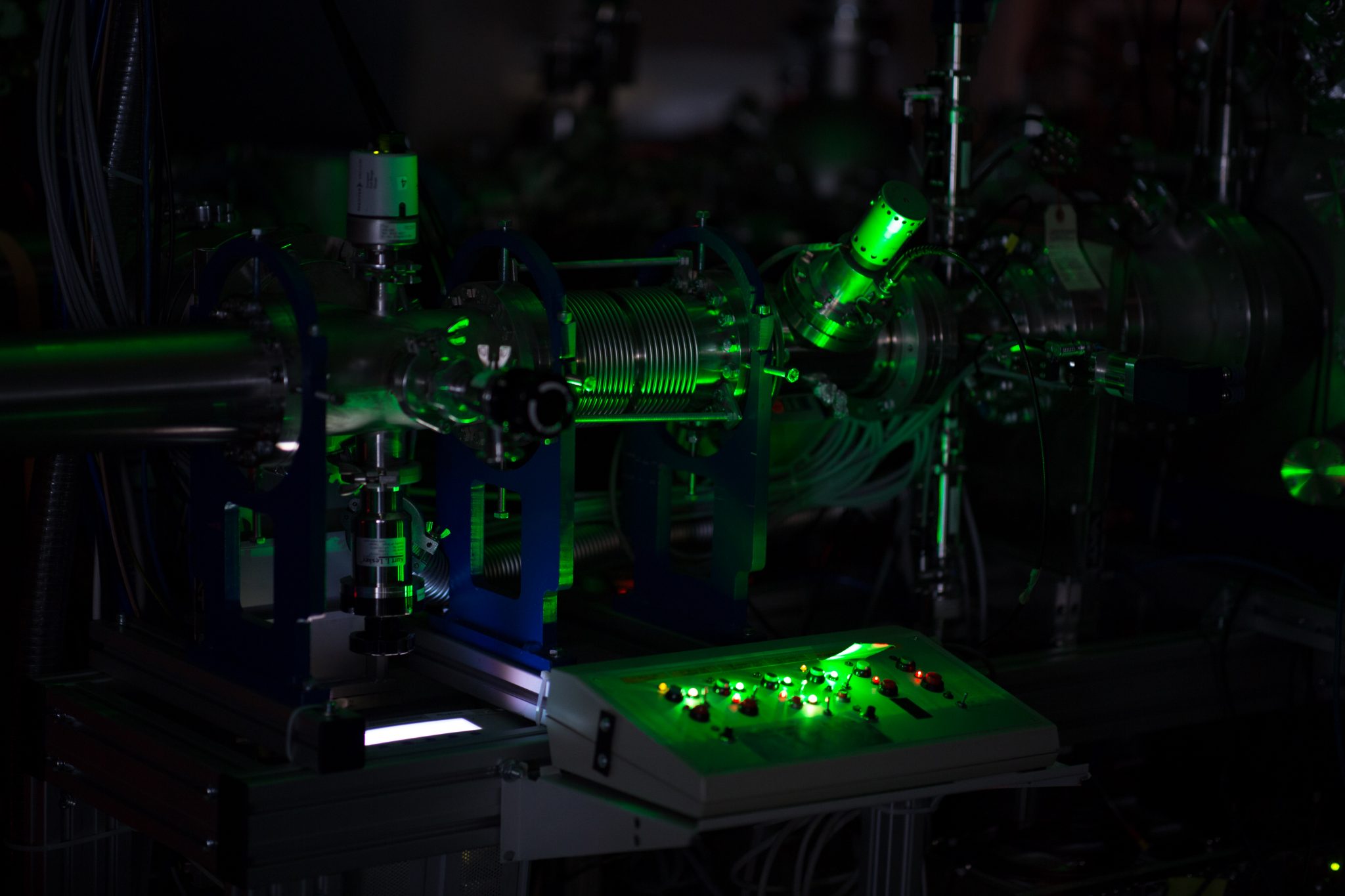 This is Unzyme’s only released instrumental track. There are many unreleased instrumentals on my hard drive, waiting for a suitable opportunity to get released. Override was supposed to start off with an instrumental piece, which was heavily influenced by Röyksopp, but the song never got finished. I might still release that at some point.

Universal constructor was a fun experiment. I just kept laying one part after another, moving through different sonic spaces. The idea was to keep the song constantly flowing from state of mind to another and to linger in synth riff moments. Writing synth riffs has since become one of my trademark things in music production. I don’t think that many people do that these days. It was really one of the cornerstones of music, when I started writing. Dubstep is all about the riffs, but that can get a bit repetitive and exhausting, if there isn’t enough contrast in the song. I also crave for vocal bits, and prefer vocal-centric compositions. Maybe that’s why I was so in love with the collaboration of Korn, Skrillex and Kill the Noise back in 2011. Narcissistic Cannibal is still one of my all-time favorite Korn songs, and that kind of got me into their music in the first place. I wasn’t that interested in their music before that, but with the introduction of such cool electronics, I was hooked. I’ve been a fan ever since.

I usually prefer vocal music, but I almost always start writing a song in instrumental form. That’s probably why there is usually quite a bit of instrumentation and plenty of synth riffs in Unzyme’s songs. Sometimes there are too many instrumental parts, and some of them need be cut out, to make room for more important stuff. That, of course, is a positive problem, but sometimes it’s hard to let go of the riffs that I have spent a lot of time on. Usually such merciless cuts make the song better. The cut-out parts can always be used in another song.

Fill in the blanks

The parts of Universal constructor were written much like Excuses ran dry – by first deciding on some descriptive names of the parts, and then writing the music to match those descriptions. I don’t remember the names of the parts, but “Spherezoid” was one of them, as well as “Universal constructor”, which sounded so cool that I decided to choose that as the title. A universal constructor is a machine that replicates itself endlessly. That seemed to fit the science fiction themes of the debut album Brainforest, and Unzyme in general. We’ve always been fascinated by the ideas presented in sci-fi games, series and movies. Black Mirror has been a huge influence lately. That’s pretty much where we stole the idea for the Wargame video script. Well, not directly, but it was clearly influenced by a certain Black Mirror episode.

Most of Brainforest was mixed by Tarekith (Inner Portal Studios), but Universal constructor was mixed by Samuli Turunen, who has since produced many hit songs in the Finnish music market. Samuli didn’t really like the idea of having three different basses in the song. It must’ve been a nightmare to mix, because there were dozens of tracks, and each “scene” has almost completely different instrumentation – even the bass sound is different on many parts of the song. Considering the difficult task at hand, Samuli did a wonderful job. I’ve been in talks with Samuli for a long time, and I wouldn’t be surprised if we worked together again on a future track or some sort of a collaboration.

While we’ve come a long way since the inception of Universal constructor, I still very much enjoy listening to the track. It takes me on a journey in deep space. If I were to write an instrumental track now, it would sound quite different. It would probably have even greater contrasts, and it would probably move more fluently between different sections. Then again, drastic changes have also been a trademark trick of Unzyme, and should not be completely abandoned. I am a fan of songs that have a wide spectrum of feelings and varying parts that almost sound like standalone songs.

I’ve been meaning to write these song dissections of all Unzyme songs, and it has taken quite a while to get these done. Now that Brainforest is done, it’s time to move on to Override.