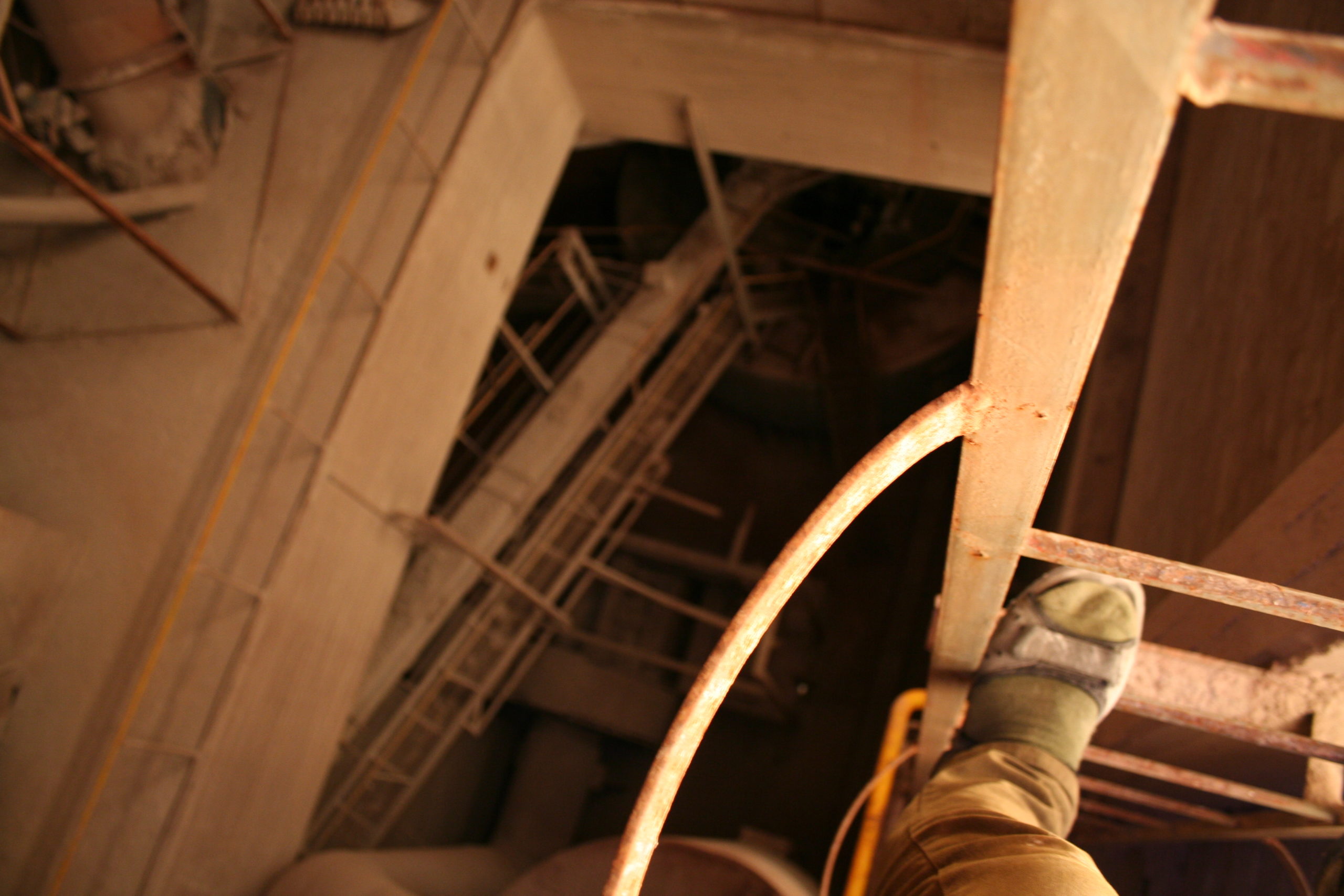 Our debut album, Brainforest will soon be 2 years old, and to celebrate that, I (Joona) would like to present you some stories behind the songs.

I will post every song of Brainforest accompanied by a story. The order will be chronological, so the first track is “Lose your place”.

This was one of the earliest tracks to be written for Unzyme, probably the third or fourth song. The initial demo sounds horrible, but the album version is pretty good.

Lose your place as an opening track

From the very beginning I thought that “Another crossing” should be the opening track but Ville and Mary insisted that we should start the record with “Lose your place” or some other energetic song. Later we’ve come to agree that it would’ve probably been a better idea to start the album with another song. On the other hand, we like mistakes.

We got arrested while shooting a video underground

We actually went to shoot a music video for the demo version of this song to an underground tunnel network without permission. We got in, and were able to shoot for some half an hour, and got 12 minutes worth of source material, before the security guys came rumbling in. We didn’t want to run away, because we had only been shooting a video and hadn’t done any harm to the place. In a few minutes, the cops came in to arrest us, and that was our first time to travel in a police car. At the police station, we explained thoroughly what we were doing, and luckily we had video evidence on the camera to prove it, so we didn’t have to spend too much time there, only an hour or so. The owner organization of the tunnels pressed charges against us, as it was their stand procedure. We did apologize and were able to settle things with them, and they gave up the charges. Kids, remember to ask for a permission, if you’re going to shoot a music video in underground tunnels! We certainly learned our lesson, and have since been able to negotiate some really good locations to shoot in (of which we’re about to make an announcement in a couple of weeks).

The lyrics deal with frustration of seeing someone having gained a good position and then living only to keep it, and not getting excited about anything anymore. It’s about maintaining a certain standard of living at the cost of becoming a boring, predictable and stale person. It’s a safe situation, but gives nothing but money in return. For me, it’s alarming if someone wants to give up a night with friends in order to do a good job the next day.

People should be more concerned about doing what they want and need to, instead of worrying about how to avoid the conflict between their desires and what they’re expected to do. Dreams first! This track is a reminder that there is always something to be amazed of. It encourages you to fuck things up! It’s not that dangerous to take the liberties you need to. In fact, it’s dangerous not to.

The photograph that is featured on the first page of Brainforest’s booklet, is taken in a temporary nuclear waste storage cave. It’s located right next to the Olkiluoto nuclear power plant. This cave is used to store the waste for a few years before it is taken to a permanent storage tunnel called Onkalo.