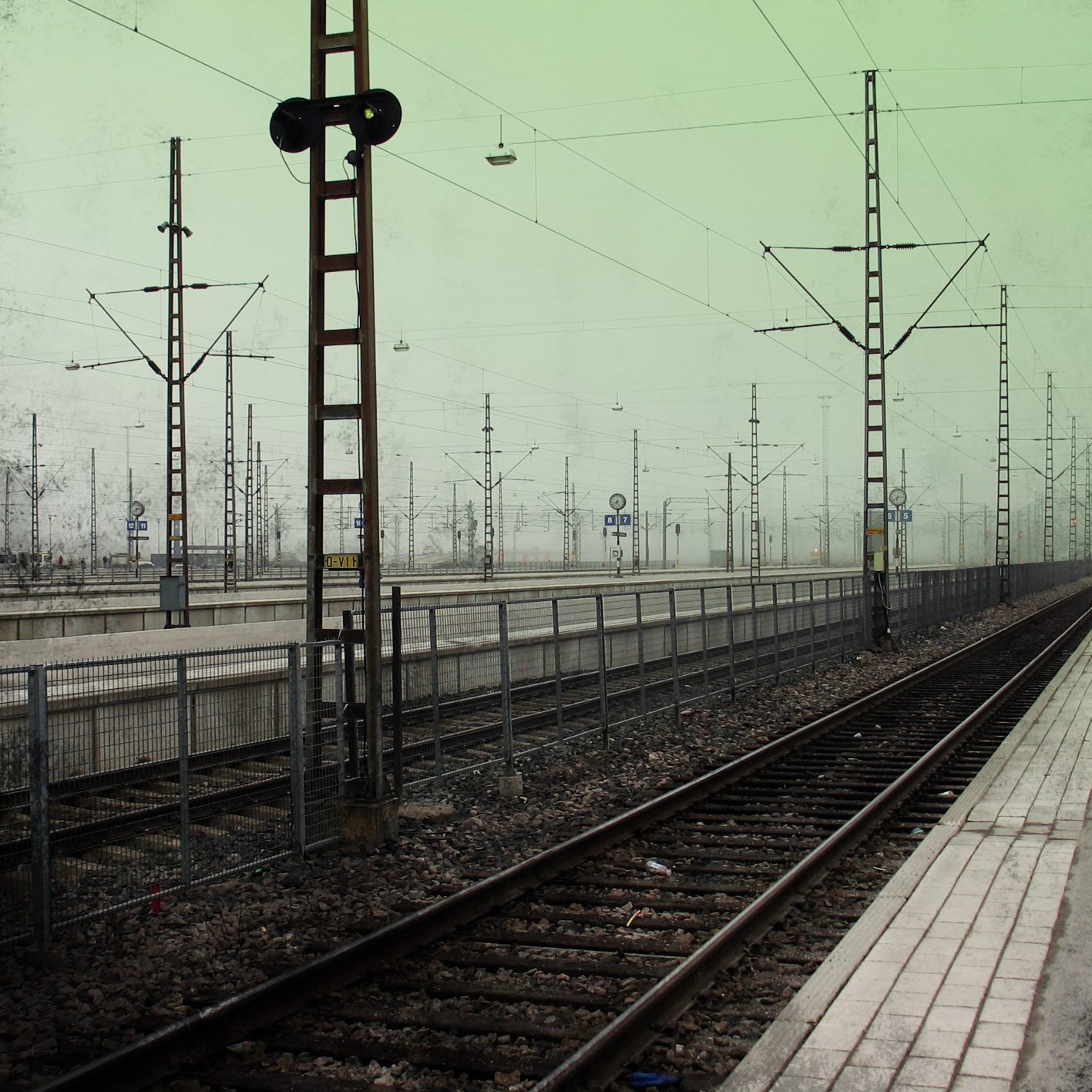 Another crossing was the first song I wrote for Unzyme. I had just bought new gear – a new microphone, external sound card, monitor headphones and a keyboard controller. Most of these devices have later been replaced by better gear, but I still have the instruments and use them occasionally. Anyway, being excited about the newly gained toolset, I started fiddling around with the devices and quite soon a song draft was born. At first I thought it was too simple, which actually happens quite often, but soon realized that it didn’t need to be any more complex than it was.

In the initial version of the song, I used some vintage Korg synth sounds, which sounded a bit like birds, and a too 80’s for my taste, so eventually I replaced them with some more contemporary arpeggio sounds. I know that our music sounds quite a lot like the 80’s, but that is certainly not our goal. I think it’s pointless to try and recreate some music style, because it has been done already. My goal is the opposite – to create contemporary electronic pop music (i.e. biomechanical pop). Even so, there are some ideals that I have stolen from my idols, such as wide-ranged melodies, meaningful lyrics, surreal sounds and rough riffs.

Unzyme’s songs deal with feelings, and often they are undesired feelings. This one is no exception. The lyric talks about the frustration of living with a partner who does not have a goal in life. Lack of ambition and direction. I am a very determined person myself, and sometimes it’s difficult to tune in on the same frequency with people who don’t know what they want. I have dated several people who have been more or less lost at the time, and felt that aimlessness was really dragging both of us down. I know it’s pointless to feel bad about anyone else’s decisions, because the only person you can change is yourself. And nobody else follows the same philosophy as you do. If you want others to follow suit, show an example. “Living well is the best revenge”, as George Herbert or Fischerspooner would have it.

You can help other people realize what they want, but whether they choose to pursue their dreams or not, is really not on your responsibility. You should be a positive force, but not at the expense of your own well-being.

This song has stayed on our live setlist for a long time, since we really like this song. It also reminds us that a good song doesn’t need many ingredients.

Ps.
This railroad photo was the first “promo” image of Unzyme. I had just written the song and I found this photo from my archives. It depicts the feeling of the song pretty well.