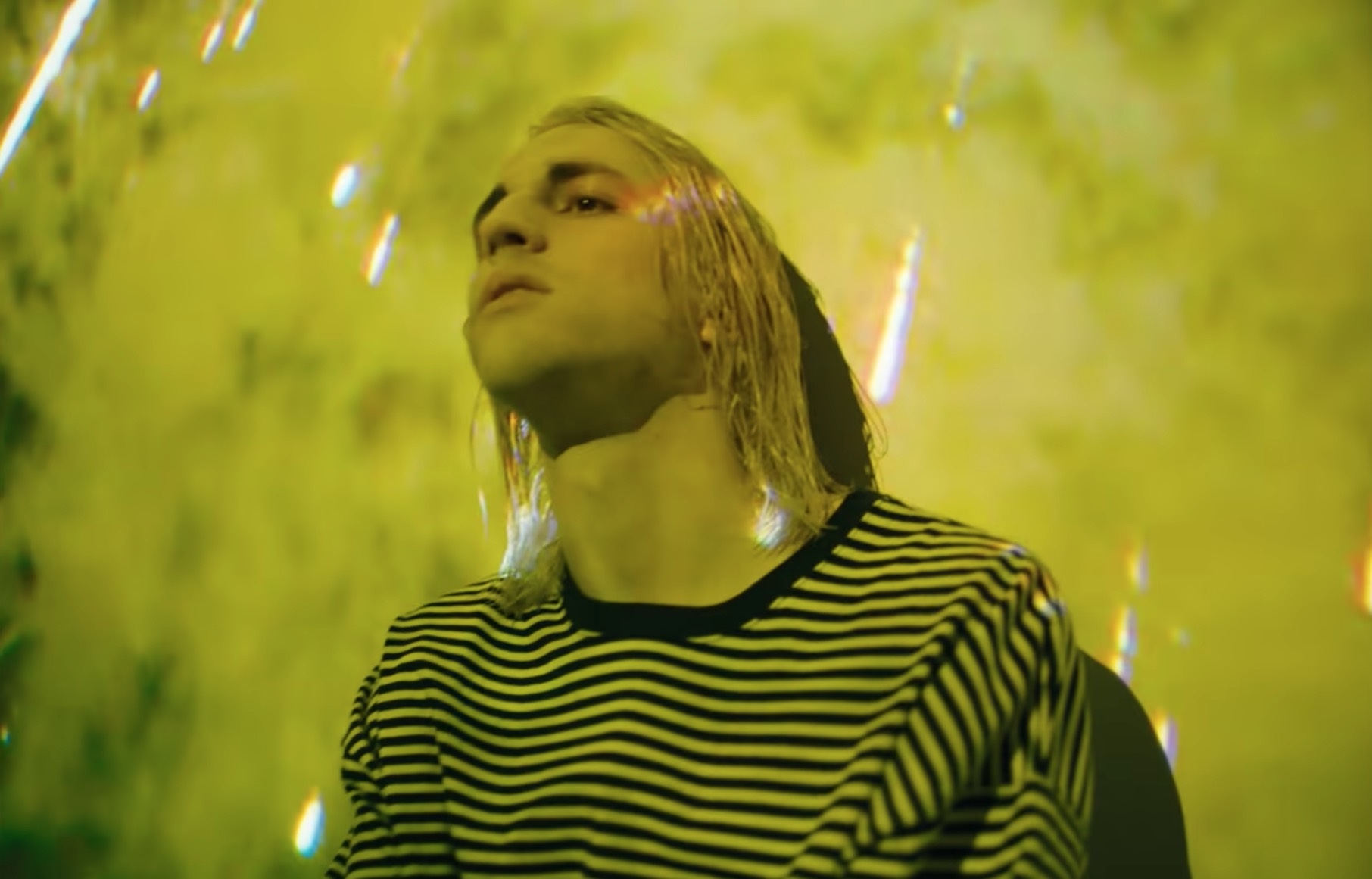 I’ve been following Porter Robinson ever since Spotify’s brain-picking algorithms introduced him to my consciousness, back in 2015. I really enjoyed his debut album Worlds, and his work as Virtual Self. Porter’s music is very unique and recognizable. It’s artistic and it sometimes borders on cute, which is not too common in today’s poposphere.

The production style on Get Your Wish is a logical continuation to the style of Worlds, but there are even more acoustic instruments in the mix. The sound of the song is rather timeless, yet fresh, and certainly not commonly heard on the charts. I dig the soothing sea of sounds.

The lyrics of the song are supposedly about how success will not heal your inner wounds. It’s actually quite common for an artist to start writing about stardom, once the artist’s life fills with touring, interviews, stalking fans and such. It’s easy get caught in the vortex of stardom, because everybody wants to make money with you. You’re wanted, because you’re the tool of moolah. In Get Your Wish, this topic is dealt with in style, though. It sounds honest, which justifies the meta life topic.

The video looks fantastic, and the song is packed with emotion. This will end up on my Fresh Electronic Pop playlist, though it’s not very electronic.