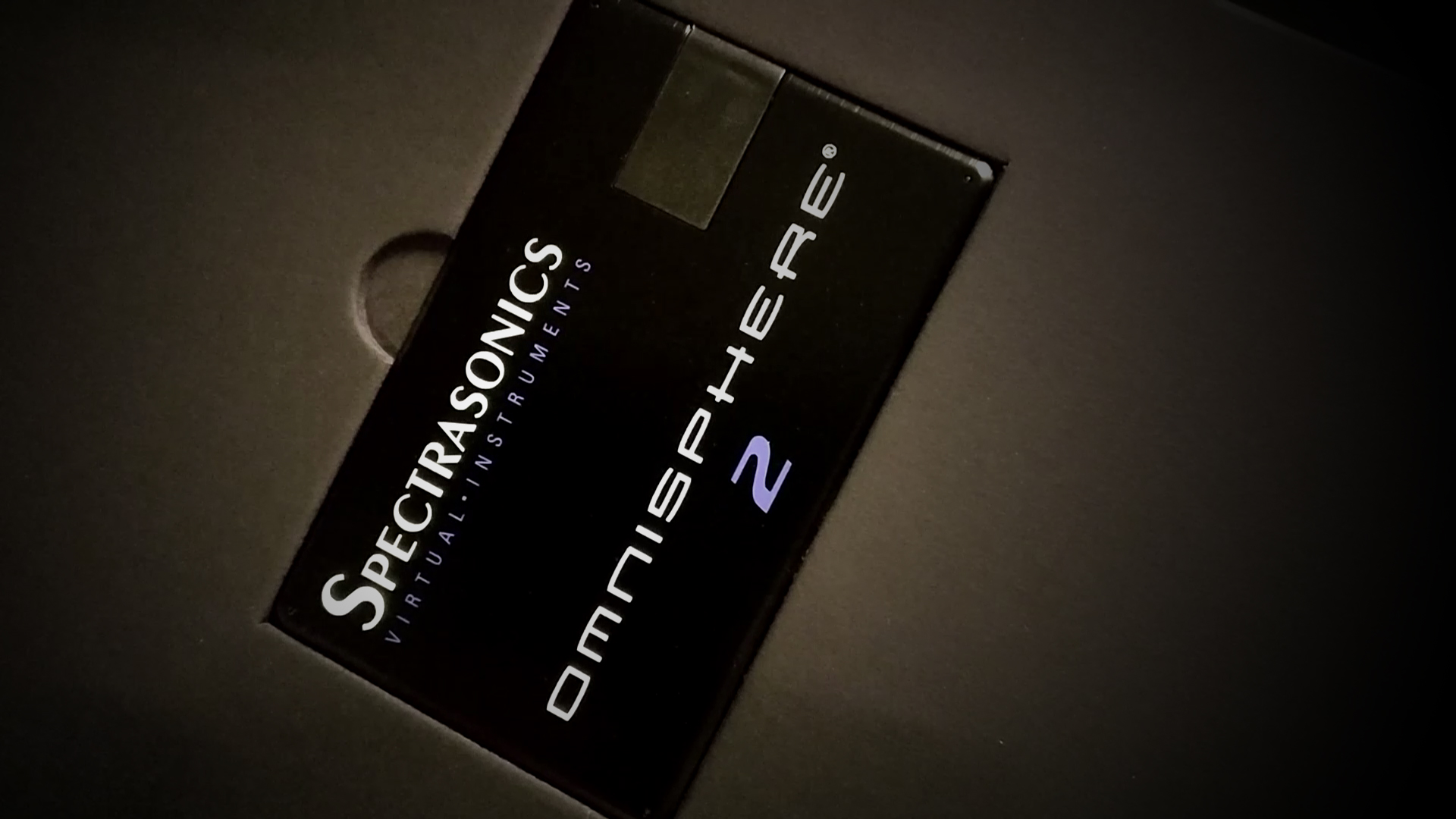 I am a songwriter who likes to spend more time with the melodies, lyrics and arrangement than with the knobs of a synthesizer. I like to find the sound that I need as quickly as possible, and then move on to the vocal melodies. Sounds need to be inspiring and preferably futuristic, so that I can quickly compose a cool-sounding demo. When the song itself is ready, sounds can be adjusted. I have a couple of synths that fit well into this kind of workflow – namely Zebra 2 and Hive by U-he, and now, Spectrasonics Omnisphere 2.

I used to use Omnisphere, when it first came out, and at the time it inspired many tracks. However, I got attached to the idea of using very lightweight synthesizers that relied only on synthesis, instead of combining samples to the sound. So I used a lot of U-he’s products, which are very lightweight and purely synthetic plugins. Omnisphere’s giant library and not-so-modest CPU usage didn’t really speak for it either. The first Omnisphere sounded great, but it was an elephant – heavy on the hard drive and on the processor. I didn’t have an official license for Omnisphere 1, and because I was more interested in pure synthesis at the time, I ditched Omnisphere for a couple of years.

Bass sounds led me to Trilian

Bass is one of the most important instruments in the kind of music I like to make. I had a hard time finding cool bass sounds until I found Trilian, which is a synthesizer specifically designed to make cool bass sounds. I have used Trilian on many songs, and it’s still one of my favorite sources for low-end bliss. Spectrasonics had proved their value as a sound company with a vision.

Omnisphere 2 was released in 2015, right after our second album. At the time I had heavily invested in other stuff, so I wasn’t ready to buy Omnisphere 2 just yet. Many praising reviews told me that this version of Omnisphere is less of a CPU hog, and that you can now use custom sound sources to create new sounds. Omnisphere 2 was on my radar again.

On July 2017 I couldn’t resist the temptation anymore. I bought Omnisphere 2, and immediately started composing new songs. I really like the inspiration boost that a new set of sounds gives me. Sometimes I just want to get a bunch of predesigned sounds, to get the composition juices flowing. Omnisphere 2 ships with a truckload of sounds, so the inspiration shouldn’t run dry anytime soon.

I like to combine organic sounds with synthetic sounds, and that seems to be what Omnisphere is all about. It has a lot of sounds that are made from wild, organic sound sources – the infamous burning piano, coins on metal strings, stalactite cave sounds, water bowls, electric toothbrushes and other crazy ideas have resulted in surprisingly usable experimental sounds.

The presets are very well designed, and you can spend days browsing through all the sounds. 64 gigs of source sounds will take a big bite out of your hard drive, but it’s well worth it.

Some of the presets try to do too many things at once, and sometimes I need to remove some of the sound layers, in order to get a clearer, simplified sound that fits in the mix.

For a composition-minded guy like me, the simple controls of Omnisphere 2 are very much welcome. The nitty-gritty controls are available for those who need them, but I really appreciate the simplicity of the main effect controls. I usually don’t need that many knobs anyway. I just want to sing with machines.

Patches with instructions and stories

Spectrasonics really has high standards with their patches. All patches have detailed descriptions on how the sound was created and how to use it. Some effects are usually assigned to the modwheel.

If I only had one synthesizer plugin, it would most probably be Omnisphere, because of the sheer variety of sounds. No other synth has come close to the versatility of Omnisphere 2.

Omnisphere 2 seems to speed up my composition process, because I can quickly find a “good enough” sound, that has the right characteristics. I can then move on to laying down the notes, which I usually do by improvising on my keyboard. Then, if need be, I can fine-tune the sounds. Usually it’s just a matter of adding the right flavor to the initial sound (i.e. iZotope Trash 2).