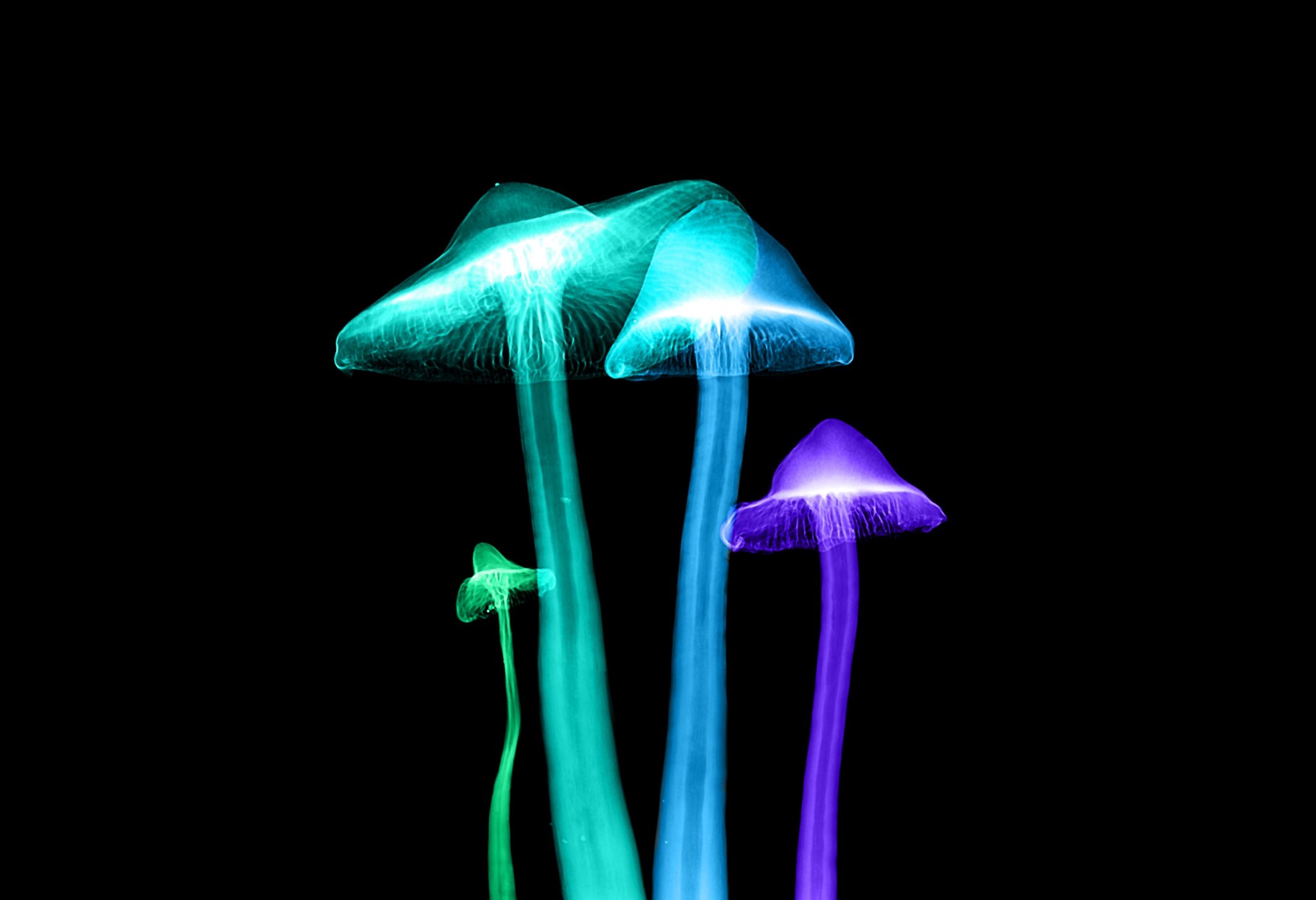 The original version of Electro Panic was released in 2004 on Digital Collusions and Analogue Intrusions compilation. It’s a collaboration between Yahel and Infected Mushroom. It’s a rather minimal trance piece with a heavy emphasis on acid bass synths and distorted, rhythmic synth riffs. The riffs and the energy of the track are the best things about it. The title and the vocals (in the original) sound rather corny, but that’s probably a very conscious choice. I mean, only the ones making fun of electronic music, would choose a title like that. But in trance music, the title doesn’t really matter. It’s all about making your body move. And in that sense, the One Function remix of Electro Panic is better than the original.

The structure of the song is rather simple. It slowly builds up by adding mildly exciting elements along the way. There’s enough variation, changes in pace and style to keep me interested to the end of the track, but as it’s over, I don’t feel like I experienced anything too memorable. The remix truly is way better than the original, but the composition itself is rather one-dimensional. There isn’t much to work on, and the remixer would really need to alter the track significantly to make it more interesting. I’m glad that the original vocals were removed, though.

I’m sure there would be better tracks for One Function to remix. I like the majority of Infected Mushroom’s vast catalogue, but I’m not a fan of their early work, as the tracks don’t have nearly as much movement as their more recent work.