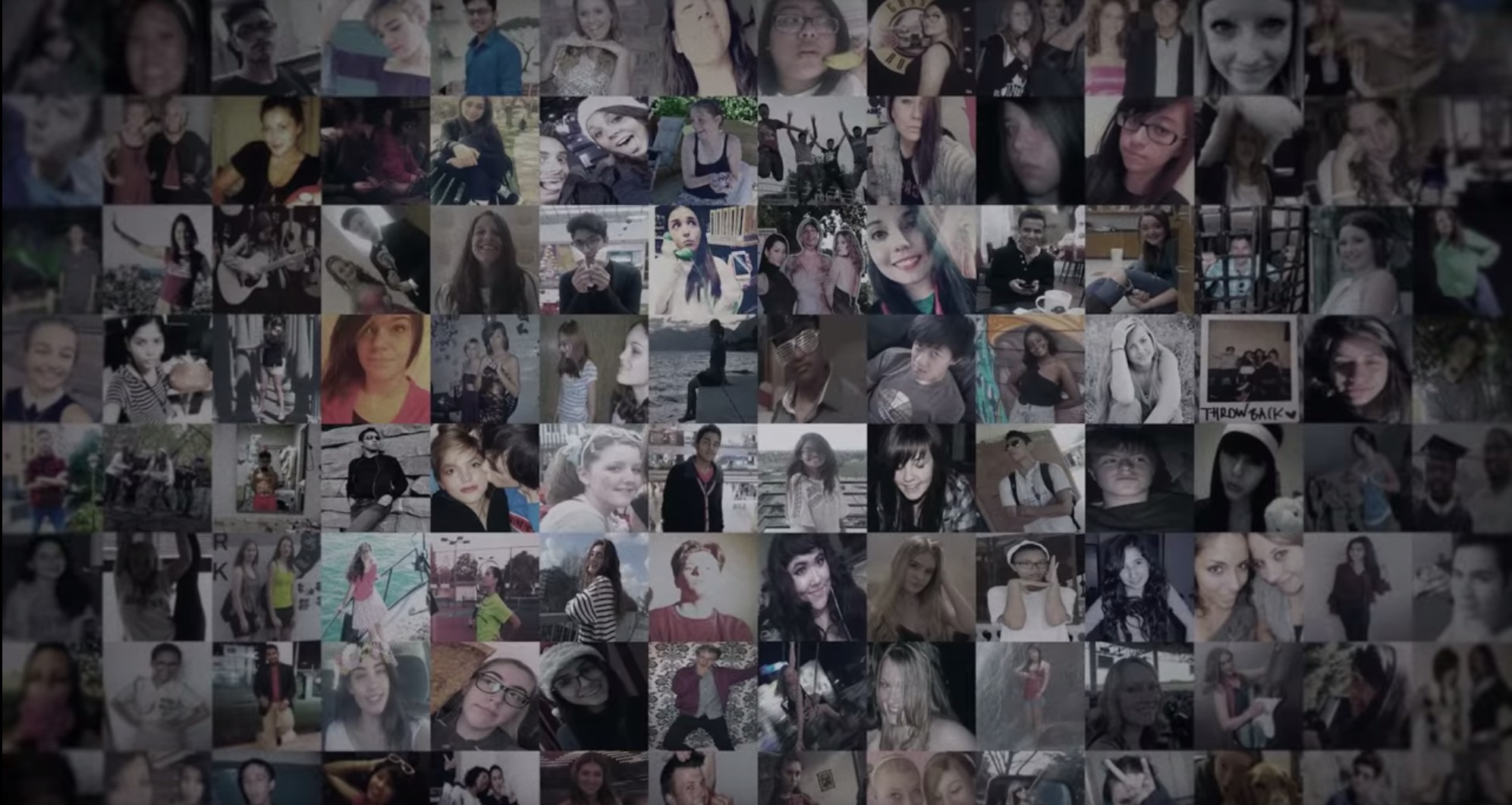 In 2014, Unzyme’s producer Lasse Turunen recommended Ellie Goulding‘s Figure 8 to me. I had, of course, heard the massive hit Burn from the same album. Burn is a fantastic track with a great arrangement and superb production, and it’s hard to beat. Figure 8, is among Ellie’s best work in my book. The verse is very captivating and creeping, and it bursts into a massive chorus – just the way I like it! These, and many other unbeatable tracks from that era make Halcyon Days her best album so far. However, I’ve been checking out her new releases every now and then. Some releases have been more exciting than others, First Time being one of the better singles.

The quality of Ellie’s music is rather consistent, but I wasn’t really that interested in the themes presented on Delirium. So here’s Sixteen – a song that caught my attention when I was going through Spotify’s top songs. Ellie’s vocal sound is very recognizable, so I instantly knew it was her new song.

Sixteen’s verses and bridges are very nice, but the chorus is a bit of a letdown. I’m not easily impressed by two-note rhythm-based choruses. But then again, the chorus is more like a chopped vocal riff than an actual melodic chorus. The story is quite relatable and believable. Still, hearing Sixteen after the magnificent Flux, which was released just a while back, I can’t help but think that Sixteen is nowhere near that quality. Flux is a timeless song, while Sixteen is very much a product of this ongoing musical era. And that’s fine, because every era has its own sound, and in 20 years we’ll be remembering this late 2010’s production style with warmth.

I guess that Ellie has set her bar quite high, because I can afford to criticise a track just by its lack of note variation in the chorus. Remember, that this is a highly personal preference – most people won’t mind a song rolling on just a few notes. My definition of a quality melody is that it should be strong enough to survive on its own, without any instrumentation. And while I believe this to be true most of the time, it would be boring if all songs were crafted with that ideal in mind. There’s room for songs that emphasize production tricks. The Prodigy is a perfect example of “producer music” that is very enjoyable.