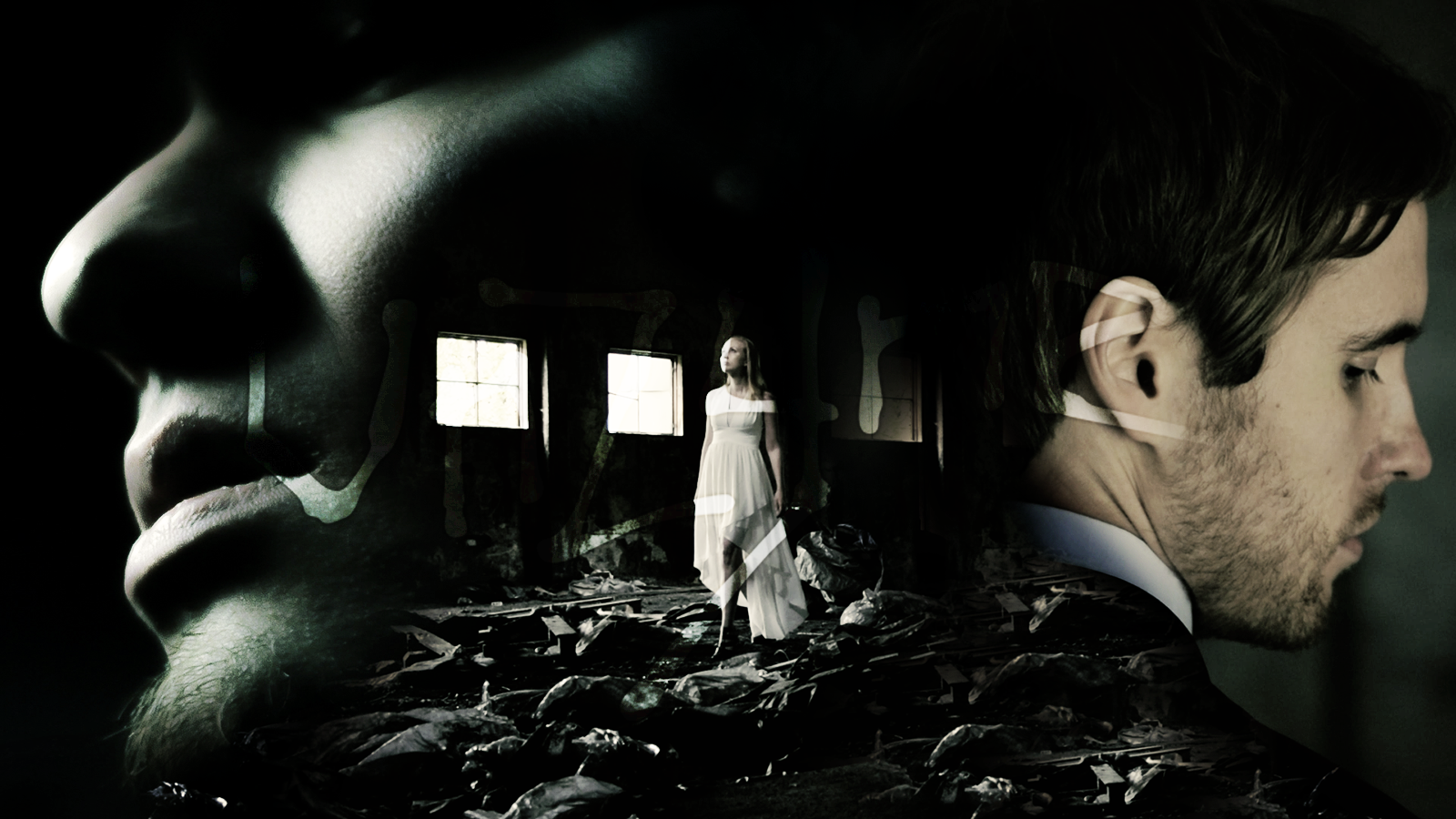 Tomorrow we’ll release a new music video called “Until the guilt is forgiven” via Rumba Magazine.
I wrote the song to my brother, who died in 2013. The lyric deals with the feeling of guilt that a loved one’s death can cause, if something important was left unsaid or undone. An unexpected death will make you think about the last conversations and the state of the relationship, when it was taken away from you. Did I remember to tell him how much I cared? Was I really there for him? Who will I call now, when I need help?
Death brings the rest of the family closer together. And it will show you how much you need your friends. It will teach you to respect every moment, even the days filled with sorrow. To be able to continue, you will have to forgive yourself, because nothing can be changed anymore. What’s done is done. The lyric of the song deals with this internal struggle – you will have to go on with a heavy burden, for a long time. It will get lighter, but never completely fade away. You’ll learn to live with the scars and accept them as part of you. The pain will turn into wisdom and probably help you make better decisions in life. It will teach you not to postpone the things you need to say or do.
It’s incredible how Artur Kazmertsuk managed to create such a beautiful video for this song. “Until the guilt is forgiven” is his first music video, and I’m so very impressed by Artur’s vision. The storyline of the music video is not based on my life, it’s Artur’s interpretation of the song lyrics. I think he captured the essence of the song very well. We will soon start collaborating on another video.