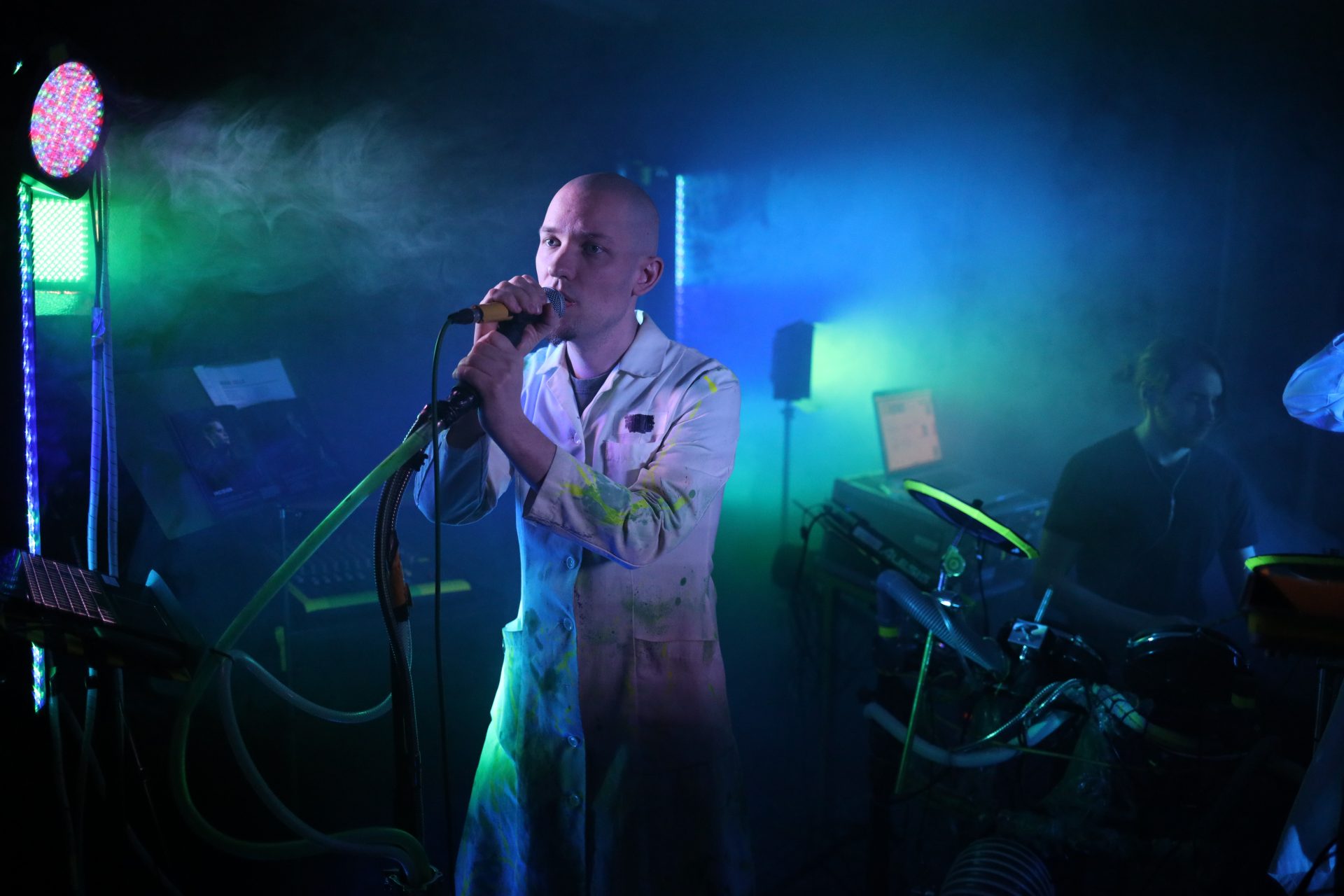 Taike (Arts Promotion Centre Finland) has awarded a working grant to me (Joona), which will enable almost two months of compositional work towards the fourth (and possibly portions of the fifth) Unzyme album. I wonder if we should start using the same naming convention as the legendary German pop sensation, Modern Talking, where they always state the order number of their albums next to the album title. Most probably not, but it still feels great to have completed so many albums already. You’ll get to hear the fourth album soon enough. For the next six weeks or more, Joona will be composing new biomechanical pop songs, and that will be awesome!