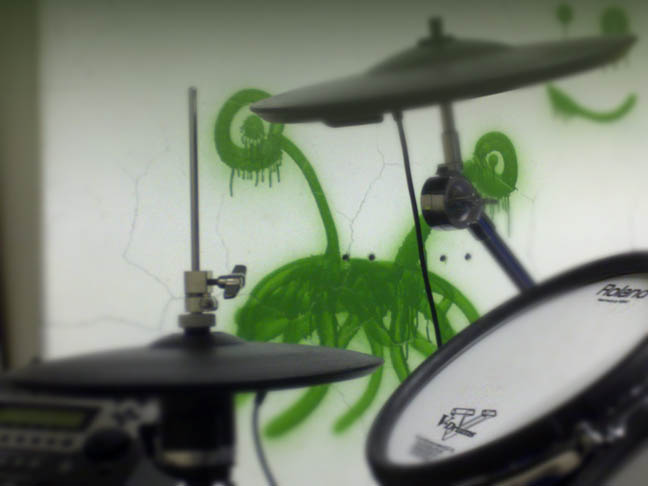 We are 99% done with the first single from our forthcoming album, Override. The song is called Relay, and it will be released first on YouTube and SoundCloud, and later on Spotify.

This time around we felt comfortable enough to mix the song ourselves. Ville Hoikkala has done the mixing at Unzyme Laboratories. However, the song will be sent to Tarekith’s Inner Portal Studio for mastering. The same guy mixed and mastered our debut album, Brainforest.