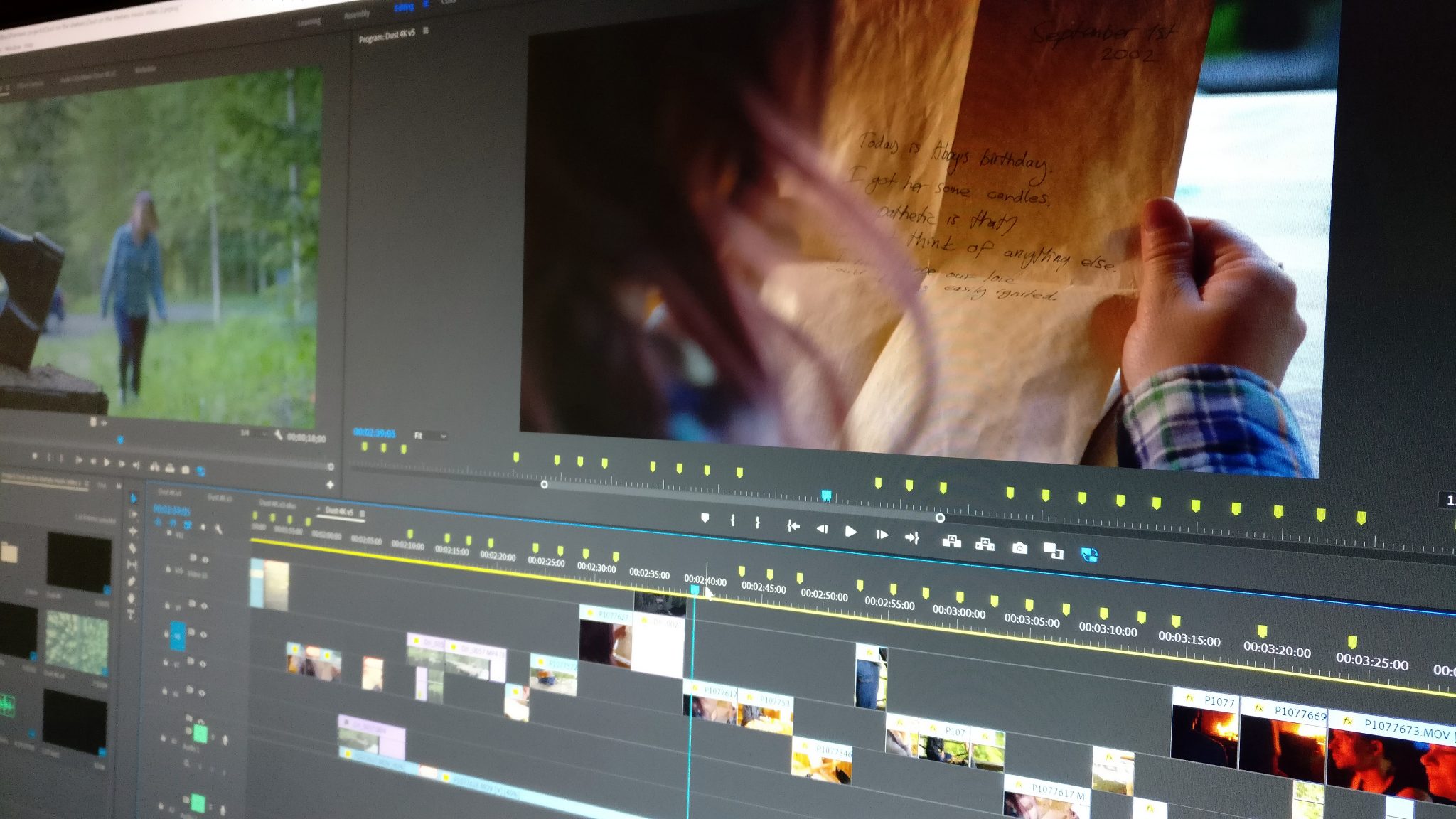 We’ve been hard at work, editing a music video for a brand new song called Dust on the shelves. We like to do story-driven music videos, and this one is no exception, except for the setting, which is radically different to what you might expected from us. Instead of your standard industrial facility, in which we are very comfortable in, this one takes place at a distant cabin in the middle of an eerily peaceful forest.

Unzyme’s Mary plays the key role in the video. She has performed in our videos before, but not in this big a role. The other side of this broken love story is portrayed by Olli Lukkari. The production of this video has been very much an inside job, shot by Ville Hoikkala and written by Joona Nuutinen.

The song itself was originally written as background music for a vlog, but it soon evolved into a full song. Many of the new songs have started this way, and it has resulted in more experimental song structures and melodies. These new songs are definitely pop songs, but there’s a certain profoundness to them. The upcoming releases are going to be rather diverse.